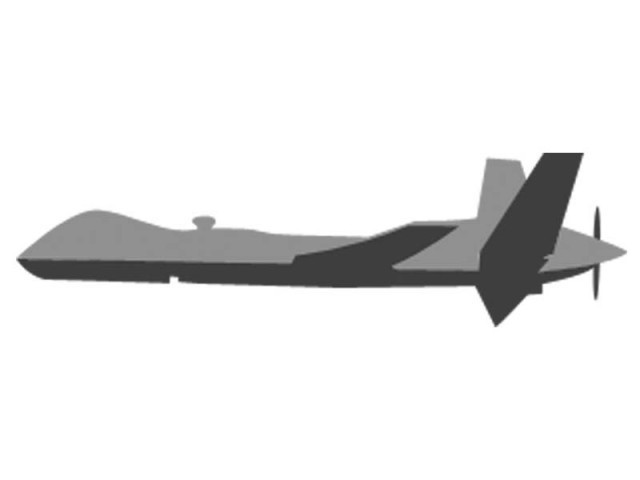 I see that generally people are not happy with the situation in the country, especially with what those at the helm of affairs are doing. One may easily notice that every second SMS is based on an effort to ridicule some of our “statesmen” and when the senders of these SMSs cannot name these Lord Voldemorts they use the terms like “you-know-who”, as done in Harry Potter.

But in the sea of all this hopelessness we have been thrown into by these ‘civil and military’ parasites, there are some islands of hope.

Recently, one happened to come across some innovations and ideas that young students of public and private sector universities and colleges from across the country had put on display at an exhibition in Karachi. One was organised by local associations of traders and industrialists who had loaned the use of a hall in the Expo Centre to the students to exhibit their talents. The other event was held at the NED University and sponsored by the Express Media Group.

The students had many interesting, useful and innovative things to show. One had presented the model of an ‘identifying machine’ that would secretly register every ‘in’ and ‘out’ entry of persons in a building or designated area. It was based on, she said, the principle that the toe impressions of every individual are unique. He also claimed that his machine used some kind of rays to detect the toe impression even if the person was wearing socks and shoes.

Another student had a prototype of what seemed to be an unmanned aerial vehicle, or a drone in common parlance.

“They do not allow us to make such machines so we have removed its engine before displaying it here, just to avoid being harassed by law-enforcement agencies,”

the student behind the stall informed me quietly.

There were in fact several of these flying machines, of various models, and sizes. And there were also prototypes for robots made by some students, including a tank-like contraption which could, its builder claimed, move on uneven surfaces and climb stairs.

All this was good to see in the general doom and gloom that most of us are now used to, with the incessant violence, and acute shortages of water, gas and electricity.