With an unrecognisable Bale as Dick Cheney and a gripping story, Vice is headed straight for the Oscars

You aren’t likely to recognise Christian Bale in the trailer for Vice, an upcoming biographical comedy drama about former US Vice President Dick Cheney. You’d even be forgiven for thinking that was Jeff Daniels or Chevy Chase in the titular role instead; it certainly looks more like either of them than it does the iconic Bale.

The chameleonic actor is simply unrecognisable here. His extreme makeover, the latest in a string of incredible physical transformations, sees him take on the role of the controversial politician who served as George W Bush’s second-in-command for eight years. 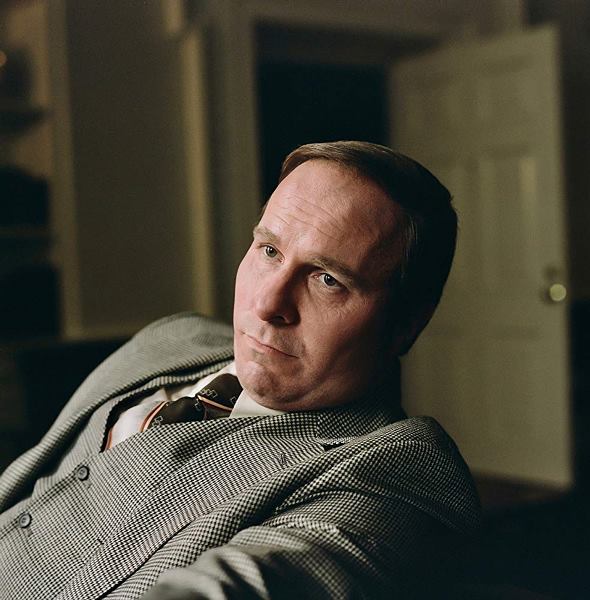 Vice charts Cheney’s political rise and invites us to “discover the untold true story that changed the course of history forever”. In the trailer, a reluctant Cheney can be seen being courted by Bush (portrayed by Sam Rockwell) to be his running mate, but the potential VP is shrewdly after more power.

“The vice presidency is a mostly symbolic job,” he says. “However, if we came to a… different understanding…”

That “understanding” helps him quietly become the most powerful American VP in history, with the influence to reshape his country and the globe.

This movie sees Bale once again team up with Adam McKay, having worked with the director previously on the critically acclaimed The Big Short (2015).

If that pair or Bale’s transformation aren’t impressive enough for viewers, the supporting cast proves just how potentially award-worthy (read: Oscar-worthy) this project is. The brilliant Rockwell, who won an Oscar last year, stands out in the trailer with his terrific yet amusing Bush impression. Amy Adams plays Lynne Cheney, the protagonist’s wife, while Steve Carell portrays Donald Rumsfeld. Given their resumes, does anyone have the slightest doubt they will be amazing in the film? Whoever was in charge of casting certainly deserves immense props!

Vice is arriving at a time when America seems more divided than ever, and it will be interesting to see how it is received by viewers on both ends of the political spectrum. It’s plot could even help us make sense of how the US ended up with such strong political polarisation in such a short span of time.

Positive critical reception, however, is almost a guarantee. With a capable director and a lot of very, very remarkable acting talent at the helm, this project could emerge as a potential winner this award season. 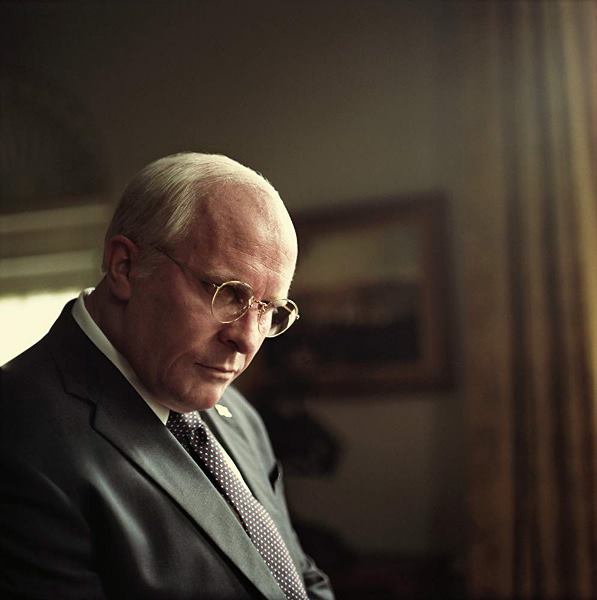 Vice arrives in cinemas on Christmas this year.