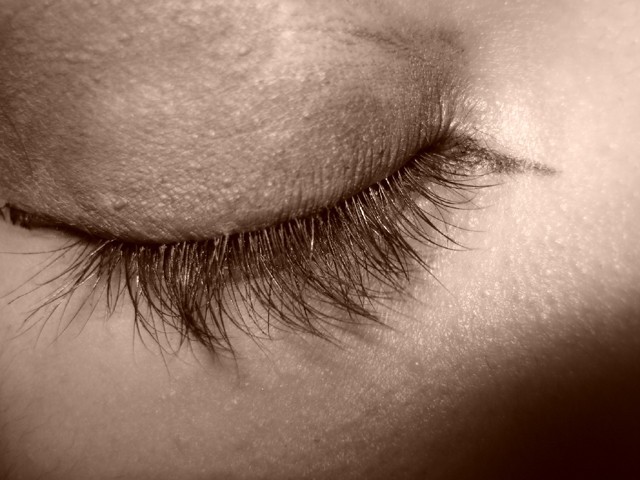 It is most unfortunate that two women were punished in the most ruthless manner possible.

It’s been almost one-and-a-half months since SB, the victim of a local jirga’s so-called justice, was made to flee from her village Neelor Bala near Haripur, after suffering the unbearable humiliation of being stripped and paraded naked.

The woman was punished in this most horrific manner by four armed men, all brothers and wielding considerable influence locally, because her son and a relative were accused of sexually assaulting the wife of one of the perpetrators.

The matter was taken to a local jirga which decided that the woman who had been raped – and apparently become pregnant — was now “haram” — and that her husband and his clan were free to settle scores in the manner of their choosing.

First, the woman who had allegedly been raped was divorced by her husband and thrown out of the house. She was also told that she would not be entitled to any money from her former husband’s side and that the child born thereafter would also get no financial support of any kind.

After that the men tried to get hold of the alleged rapist but they could not locate him. Instead, they went to SB’s house, stripped her naked and paraded her through the village. After that she was forced out from her home and told to leave the village.

It is most unfortunate that as a result of all that has happened, two women were punished in the most ruthless manner possible.

SB is now living in a house provided by the provincial government, in the colony of a now-defunct industrial unit. Her husband used to work as a driver in Lahore but lost his job because of what happened. Their financial condition is, as a result, so bad that their three daily meals are being paid for by the government as well.

The other woman, who was allegedly raped and became pregnant, is living with her parents. She has an aging father who is the family’s sole breadwinner and works at a tandoor in Rawalpindi. Often she has no money to even pay for the bus to go from her village into Haripur city.

A correspondent for The Express Tribune in Haripur.