Paying taxes shouldn’t be this hard 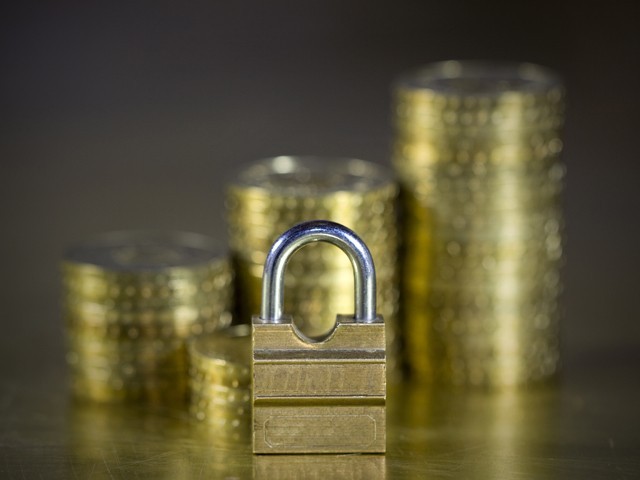 I had to make three trips to the bank trips to give part of my hard earned income to the government.

Since my BBA program finished, I’ve been spending a lot of time at home. Taking advantage of the situation, my dad asked me to go and pay the car tax a few days ago.

Still in vacation mode, I dragged myself to the nearest National Bank of Pakistan (NBP) tax-payable branch at 12:45pm. Here, I was welcomed by a long line out in the sun. I was to be number 12 in the line. Not having much planned for the day, I waited for my turn admiring a stray cat that seemed to be in heat as it went on to rub it’s behind against all the legs in the line.

Half an hour passed, and I realised I had just moved one position ahead in the line. Upon inquiring, I was told that there was a problem with the system which was delaying the process. The people around me were not as fascinated by the cat as I was. Every other minute, one would hear a swear word praising the government.

Then all of a sudden, after all the waiting, the window just shut down. The man behind it disappeared. Apparently it was time for his prayers and he had decided there will be no more tax paying today. Men outside shouted saying how unfair this was but no response came. No instructions were given as to when it would re-open. Cursing, the line dispersed and my fellow tax payers advised me to come earlier next time.

The next time I was advised by a friend to go to the Awaami Markaz Branch as it had a less problematic server.

So one day, when I was running errands on Sharah-e-Faisal I decided to stop and get the taxing ordeal over with. I reached the place around 11:45am. I was surprised to see there was no line. Relieved, I walked up to the counter thanking my friend in my head for his advice. Little did I know that the tax-collection had stopped at 11:30am that day because it was a Friday – even though the official time stated outside the branch for that day was till 1:00pm.

In the time the man at the bank told me he was just following rules, he could have stamped my car booklet; instead he insisted that I come back another time.

Today, I got to the bank around 9:45am wondering what drama awaited me. Even though the branch was open for operations, the people who had come to pay the car tax were told to wait outside (even though there was perfectly good waiting space inside.) Apparently the fellow in charge would come in at 10am and only then would the guard allow us to enter. As we waited, the bunch waiting outside grew bigger and sweatier.

The clock struck 10, and the guard kept his word. The crowd forced itself in through the tiny opening. But wait, surprise!  The tax counter was empty! And so began another line waiting for a guy who wasn’t even there yet.  Someone said that he didn’t come at all yesterday. Other employees were present but they didn’t have the password to run the system. Even though I was number eight in line, I didn’t feel any different from number 28.

People around me were agitated. Curse after curse after curse. Some Mr Akram was on the phone trying to get a hold of the Director of Excise and Taxation shouting:

“Yeh kya tareeqa hai?” (What kind of system is this?)

And then there were those who just sat back enjoying the show, knowing that this is exactly how work is done in Pakistan and this is how it’s going to be until these lazy government workers are fired.

“Yahaan tu sab aisay hi chalta hai.” (This is how it works here)

Once the system got started, it took less than two minutes per person to get done.

For these two minutes, I had to make three trips to the bank; three trips to give part of my hard earned income to the government. In the process, they found means to frustrate us.

I am not suggesting a super-cool online taxpaying system to be implemented right away (which by the way is totally called for). But, all this frustration could have been easily avoided if only the technology in-use was tested, if hired employees were not too lazy to do their jobs, or if something as simple as punctuality was adhered to. If not, maybe if someone could just put up a pedestal fan next to the waiting line, it may have just helped cool down some boiling tempers.

Correction: Due to an error, the first line in the second paragraph stated the time as 12:45am instead of 12:45pm. It has been corrected now.

A recent IBA Graduate with a major in Marketing, out to explore life beyond his bubble.