It was in 1987 that the world was first introduced to an extra-terrestrial hunter with advanced weaponry, known as the predator. This humanoid alien has an active camouflage, thermal imaging, a high energy shoulder canon, wrist blades, a retractable spear, a lethal throwing disc, a net gun, along with the ability to self-destruct. Yet somehow, Arnold Schwarzenegger’s Dutch was able to defeat this mighty warrior in the first movie of the franchise, which proved to be a huge hit.

Predator is considered one of the best science fiction movies ever made. Unfortunately, the sequels didn’t prove to be as thrilling as the original:

The Predator franchise clearly has seen more misses than hits, but the latest film in the series, The Predator, might be the entry that breathes new life into a sci-fi franchise that flatlined long ago. The following are five reasons why that might be the case:

Black is not new to the franchise; he had a supporting role in the original, and had the privilege of being the hunter’s first victim. Black also made uncredited contributions to the script of the original film. Other than being familiar with the franchise, Black has been successful as a script writer and a director, with his credentials including Lethal Weapon, Iron Man 3 and The Nice Guys. Black seems like the right fit to not only capture the essence of the original but also bring new ideas and creativity to take the mythology further. 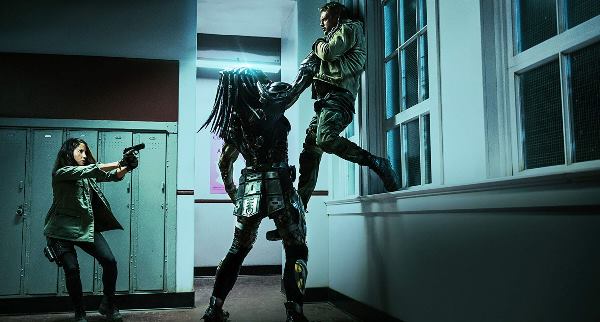 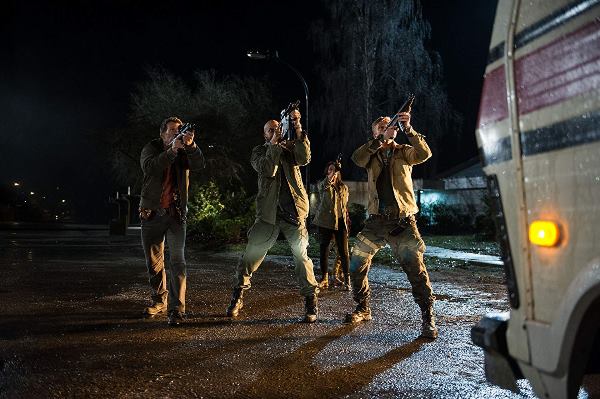 While the original movie was all muscles and machismo, the latest entry has quite a unique cast – a striking contrast to previous instalments. The movie notably stars 11-year-old Jacob Tremblay (Wonder), Keegan-Michael Key (Key and Peele), Olivia Munn (X-Men: Apocalypse), Alfie Allen (Game of Thrones), and Sterling K Brown (This Is Us). These are all undoubtedly great and interesting actors, making it exciting to see the kind of chemistry they share onscreen. 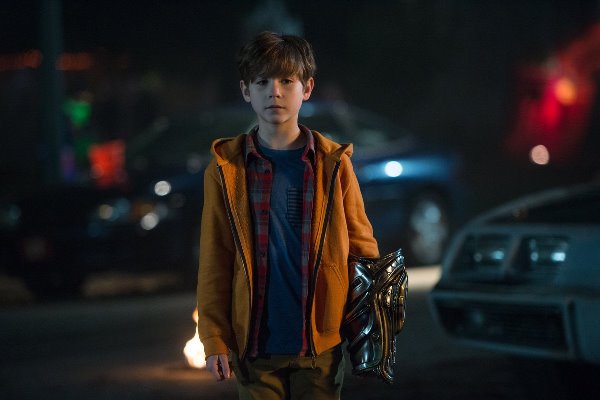 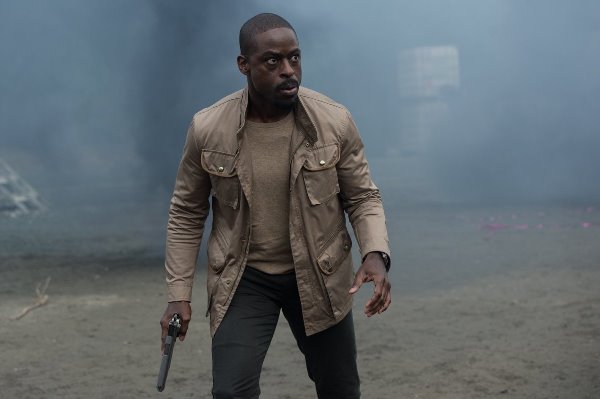 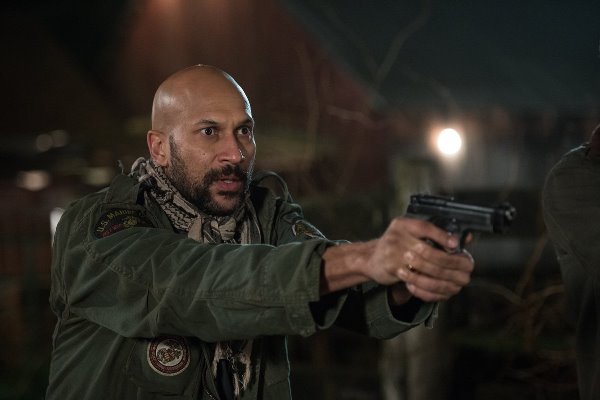 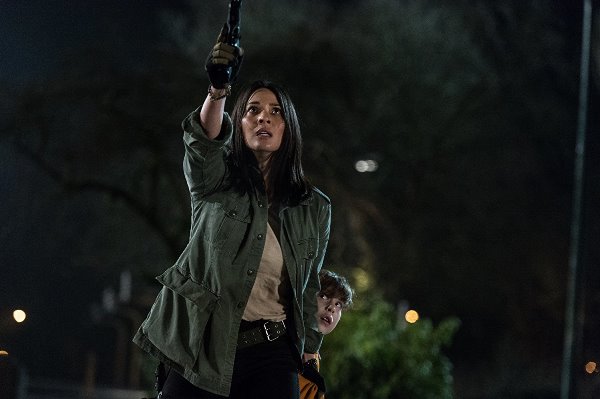 3. The hunters have evolved

Yes! Predators are already quite menacing, but in this latest entry, they have evolved by using the DNA of other species. It has also been hinted that the predators are more ambitious this time around and might not be hunting just for sport, as they usually do. The trailer gave us a glimpse of a different kind of predator – termed the ultimate predator – with a lot of mystery surrounding why normal predators are fighting the ultimate. Where past instalments offered nothing new, this time around, we actually have an exciting plot to look forward to. 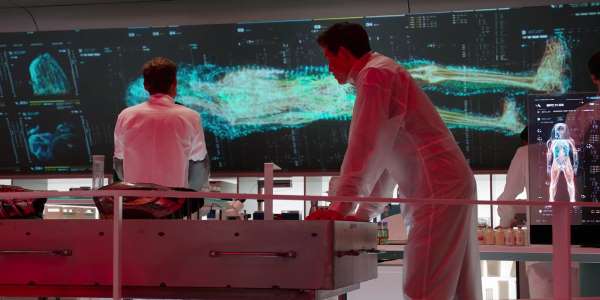 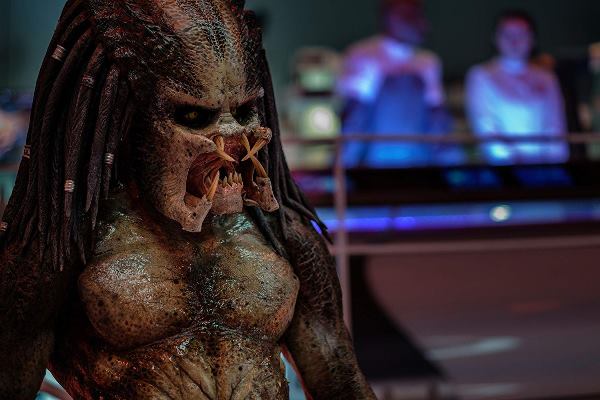 4. Scariest in the franchise

The cast and the director have claimed that The Predator is the scariest movie in the franchise. While previous films have been thrilling, they’ve never been considered “scary”, but this version seeks to change that, and I must say I’m excited. Not only will this add to the deadliness of the predator, it will also make the movie seem more than an average thriller. 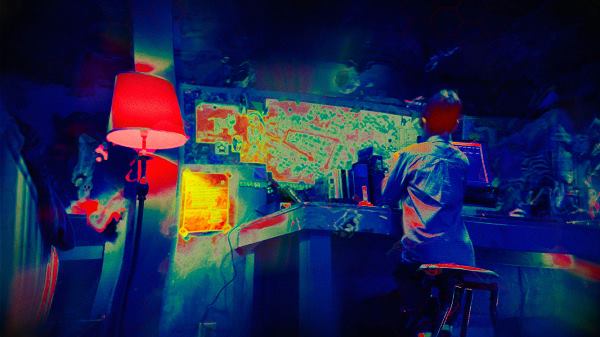 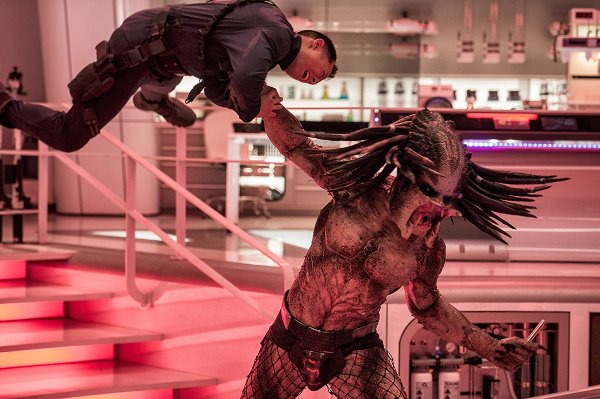 When it comes to making the Predator films of the past, producers did not spend much. However, 20th Century Fox has left no stone unturned this time around, which means the visuals will be on point, the set-pieces more detailed, the predators more realistic. The trailer alone made this seem far better than all the prequels combined. 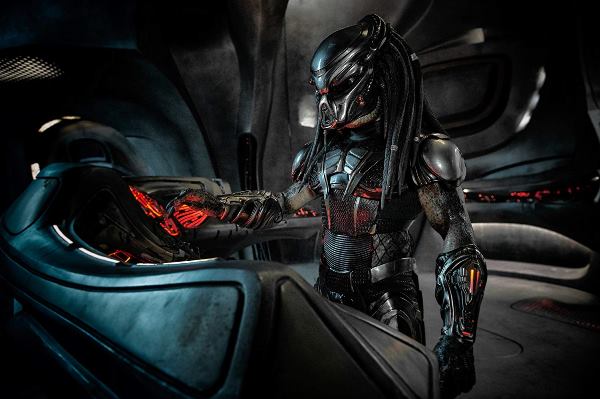 The Predator shows a lot of promise, with a good budget, a great cast, a talented director at the helm, and an intriguing and unique plot to boot. Looking at all these factors, The Predator seems set to rejuvenate this dying franchise, as the film has what it takes to be a critical and commercial success. The producers have hinted this could be the beginning of a new trilogy, and if we are to go by this trailer, the return of this franchise will not come as a surprise.