What’s with the morality brigade? 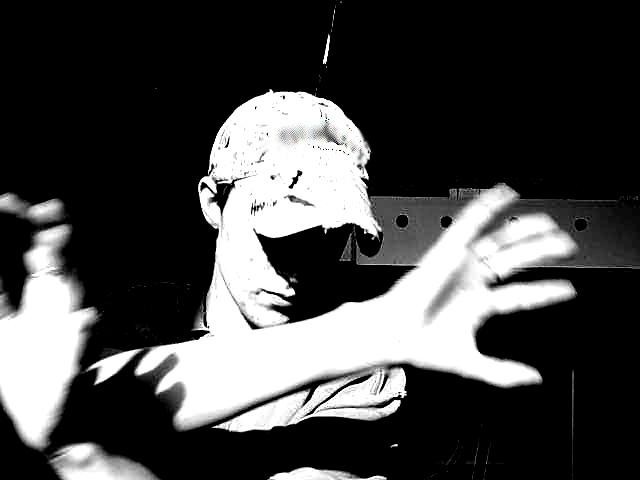 Hate and suspicion is all that's left, thanks to perpetuated biases through media

The sight of the world around us degenerating into a hate-fuelled spectacle brings pain to the heart of anyone with real faith.

Man’s greatest achievement, at least according to great religious philosophers like Ibn Rushd, Maimonides and Thomas Aquinas, is the ability to act of free will rather than instinct. It is what separates man from the animals and makes us Ashraf-ul-Makhlooqaat or the highest of all creation.

Sadly, roving drones around the city, nay, the world, serve as a constant reminder that the term is quite liberally applied to much of mankind.

In The Decisive Treatise (Fasl Al-Maqal), Ibn Rushd, or Averroes as he is known in the west, stressed that revelation needs to be rationally comprehended if one is to have an accurate understanding of the truth behind it.

He saw no conflict between the two; in fact he considered them to be different paths to the same end, as the aim for both is to guide one to the truth.

Notably though, the reason he referred to, is rationality – the basis of modern science.

Pack behaviour and closed communalism are strong examples of the vast ability of man to pervert God’s creation. The Abrahamic religions all have punishments for most crimes set in terms of an eye for an eye, or that the punishment should not outweigh the crime. They share the belief that God already knows what is in the hearts and minds of all of humanity, and that He will reward or punish actions taken publicly or privately at His discretion.

So what’s with the morality brigades?

Less than a kilometre from Tribune’s office in Islamabad, a brigade of ostensibly leaderless religious fundamentalists got into a violent altercation with the police over an event that took place on what is generally accepted as foreign soil (or at least beyond the jurisdiction of local police without the consent of the ambassador). They were incensed by an event celebrating diversity and equal rights (as well they should, since they don’t even allow those who are guaranteed rights under Islam to have access to those rights).

A couple of years back in Switzerland, a bunch of crazed clergymen helped push through a ban on minarets (hiding Nazi wealth is apparently acceptable, but a tower on a Mosque isn’t). They cited out of context references to the rights of women and non-Muslims in the Quran, while ignoring the fact that their own holy books contain far worse references, such as:

“Make ready to slaughter his sons for the guilt of their fathers; Lest they rise and posses the earth, and fill the breadth of the world with tyrants,” (Isaiah 14:21),

“Whoever sacrifices to any god, except the Lord alone, shall be doomed.” (Exodus 22:19)

In the US, a Quran-burning idiot and self-proclaimed pastor who according to Der Spiegel, was thrown out of theology school for ‘brainwashing’ his flock, was able to generate calls to violence from all over in spite of the fact that much of the ‘evil’ western media completely ignored this man who sullied the name of famed comedian Terry Jones.

Who spread the story?

A politician who has been called corrupt by his own party and has an alleged drug baron as a brother (and he’s not even Pakistani!), namely Afghan President Hamid Karzai, who amid tumbling support for his regime, was willing to send a rallying call to extremists around the world to cover his own misdeeds.

Among all the hate and ridiculous lies though, how many people were willing to praise the hippie who saved a Quran from burning?

How many of them praised 23-year-old Jacob Isom, a self-admitted stoner, who saved the Quran by snatching it from another meanderthal in Amarillo, Texas last September? (Google “Dude, you have no Quran!” for footage of the incident)

None. Because it doesn’t fit the narrative of hate.

“Like an unchecked cancer, hate corrodes the personality and eats away its vital unity. Hate destroys a man’s sense of values and his objectivity. It causes him to describe the beautiful as ugly and the ugly as beautiful, and to confuse the true with the false and the false with the true.”

Published in The Express Tribune