Escape Plan 2: Hades – the only escape you should be planning is one out of the theatre 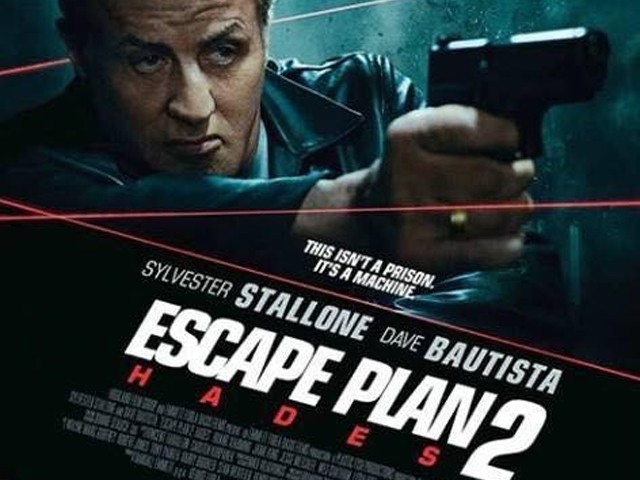 These are movies made by greedy businessmen in board rooms after looking at financial reports rather than actual filmmakers. PHOTO: IMDB

When Escape Plan came out in 2013 nobody really expected it to be good. And it wasn’t. But it did enough with its premise to create a relatively fun prison break movie. And with Arnold Schwarzenegger and Sylvester Stallone starring opposite of each other, the film succeeded at being what it was; a dumb but enjoyable B movie that doubled as the long-awaited big-screen team-up of two of the biggest movie stars of the 80’s and 90’s.

It was about cashing in on the nostalgia that these stars brought. And the studio duly cashed-in. But nothing about the film could have pointed to a sequel, let alone, a potential franchise. But then again, this is Hollywood we are talking about, a place where if there’s even a single low-risk dollar to be made from a movie, some grifter movie producer will jump at the chance of getting it made.

And so unsurprisingly we have Escape Plan 2: Hades. Only, this feels less like a film and more like a cheap grift perpetrated by a conman. For starters, the film has Stallone and Dave Bautista on the poster as the stars with the top-billing but in the film, Bautista is relegated to a glorified cameo while Stallone plays second-fiddle to the actual star of the movie: Huang Xiaoming. Why someone as unknown as him is leading this movie over someone as well-known as Stallone can best be answered by the fact that Escape Plan made $41 million in China, a place where Xiaoming is particularly well-known and Stallone is not.

But that is merely scratching the surface of why this movie deserves to be avoided like a plague. The simplest explanation is that it’s bloody awful. The film sees Stallone returning as security specialist Ray Breslin, who now runs Breslin Security and manages a team of security specialists who specialise in breaking people out of the world’s most impenetrable prisons. However, after a mission goes awry and one of his team-members  Shu (Xiaoming) is kidnapped and incarcerated at Hades, a high-tech and seemingly inescapable prison, Breslin has no choice but to round together a bunch of his old friends and break-in to the prison in order to break Shu out. 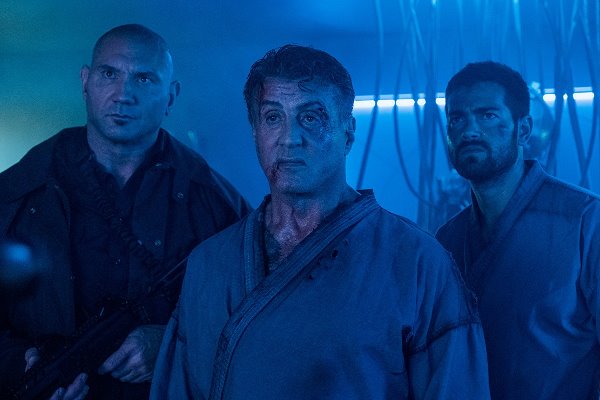 In hindsight, the film probably could have made it as a mediocre and run-of-the-mill prison break movie. But it seems director Steven C Miller and screenwriter Miles Chapman went out of their way to ensure they made the cheapest-looking and most unengaging piece of nonsense that $25 million could buy. It’s actually hard to decide whether Chapman’s horrendous screenplay is more to blame or Miller’s execution.

On one hand, you have a screenplay that feels like it was written on the spot during filming or at gunpoint because only that would explain mishmash of random fight sequences and some mind-numbingly dumb dribble masquerading as dialogue. On the other hand, you have a director whose camerawork is so lazy it feels like he attached his camera to a constantly moving crane, because only that would help make sense of the choppy and incoherent action sequences. 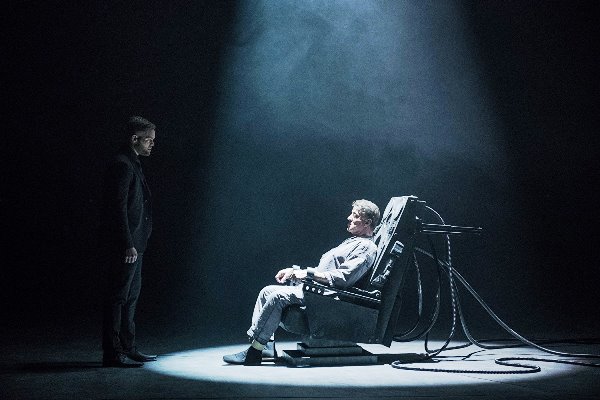 The performances are just as bad. Bautista is barely in the film enough to leave any sort of a mark, Stallone phones it in and is obviously there to cash in the paycheck, while Xiaoming’s uncharismatic performance is actually worsened by his struggle to pronounce English dialogues. 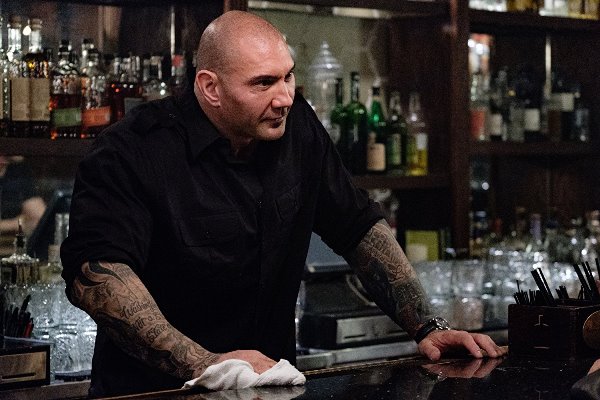 Movies like Escape Plan 2 are really the worst kind of movies out there because they don’t seem to have a shred of original thought or idea attached to them and exist purely as a means for making a sizable profit. These are movies made by greedy businessmen in board rooms after looking at financial reports rather than actual filmmakers. And the funny thing is that the producers and filmmakers know they are making a bad movie and rely on the lack of knowledge of the average moviegoer who goes in expecting a good time and in-turn finds himself or herself subjected to this. 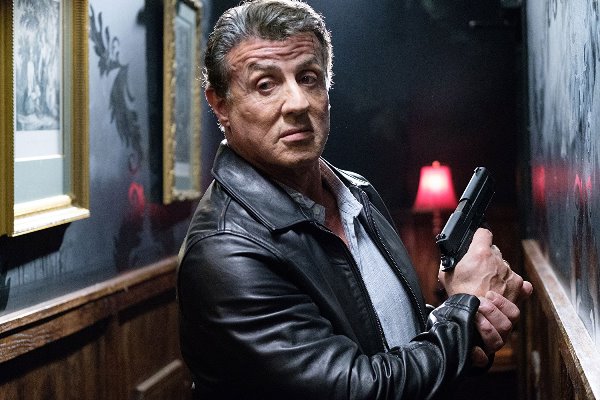 If movies like these actually had something to offer, if they even contained a single scene where you laughed or thought the action was exciting, you could find a reason to condone their existence. But this movie doesn’t even have that one scene. 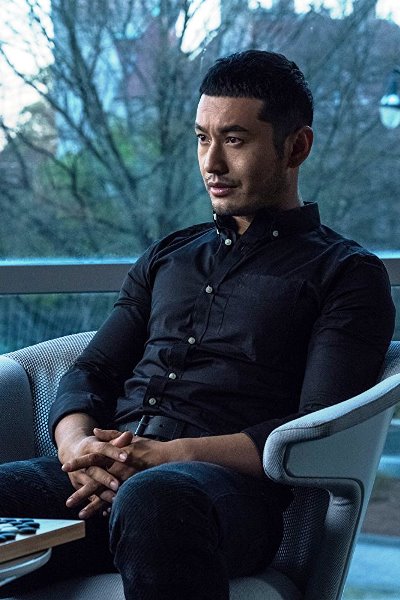 The grift perpetrated by the producers of this movie is amplified by the fact that this film was relegated to a direct-to-video release in the United States and only got a cinema-wide release internationally, which speaks to the level of confidence the filmmakers had in this movie in the first place.