Calling Hereditary a ‘terrifying’ film would be underselling it 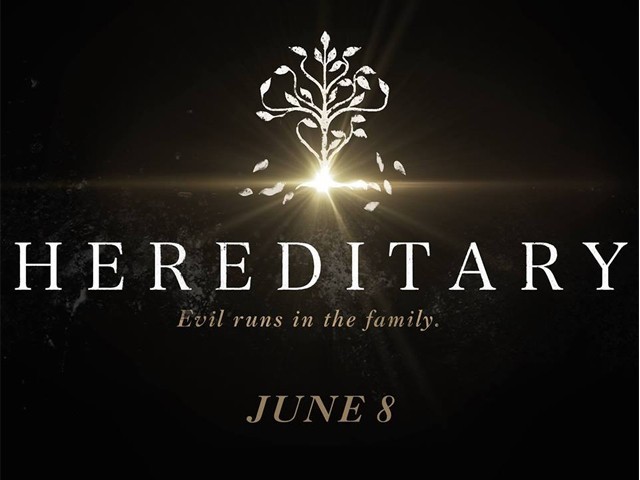 For the horror genre itself, it is nothing short of a salvation. PHOTO: FACEBOOK/ HEREDITARY MOVIE

Talking about the state of horror movies these days is like flogging a dead horse. It’s pointless and something that has shown very little prospect of changing even though films like The Babadook and The Witch have served as promising examples of filmmakers attempting to do something new and different with the genre.

So therefore, you can imagine my surprise when something like Hereditary comes around, a film that well and truly earns every hyperbole attached to it. To call it a terrifying film would be to undersell it because it is so much more and for the horror genre itself, it is nothing short of a salvation.

The film focuses on the strange and myopic Graham family. Following the death of her mother Ellen, who had been an extremely antagonistic and overbearing presence on her life, Annie Graham (Toni Collette) mourns her loss. Her husband, Steve (Gabriel Byrne) and teenage son, Peter (Alex Wolff), are not especially upset but her 13-year-old daughter Charlie (Milly Shapiro), with whom Ellen was especially close to, feels the weight of the loss. 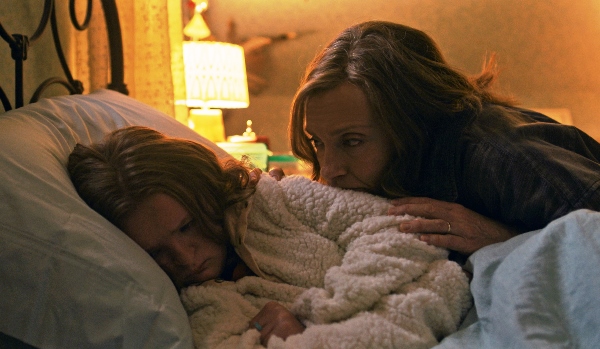 It’s not long after Ellen’s death though that Annie and her family begin to unravel dark and cryptic secrets about their ancestry. And the more they discover, the more helpless they find themselves against this sinister fate they seem to have inherited.

The most startling aspect about Hereditary is how unexpected everything in this film feels. What starts off as a slow-burning story of grief and family dysfunction quickly devolves into something far more sinister. The build-up, particularly during the first hour is slow. But once it settles in, Hereditary morphs into a truly terrifying cinematic experience that thrives on its intoxicating atmosphere as well as that feeling of all-encompassing dread, and the mark of its greatness lies in how it continually sandbags the audiences with its increasingly shocking twists and revelations. 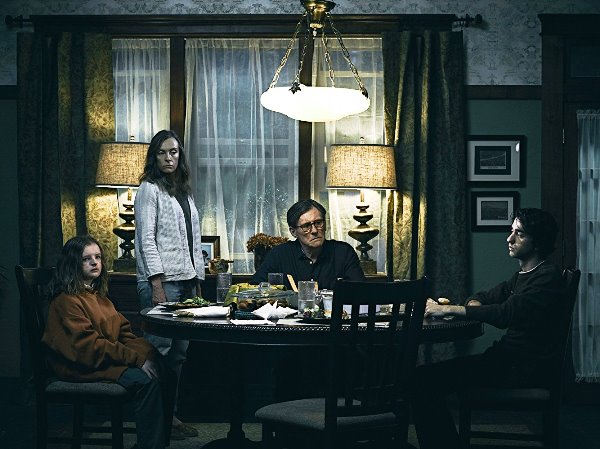 Like the family at the centre of it, the film is entrenched in this feeling of inescapable ruin. That feeling of impending doom, coupled with the fact that there is nothing that can be done to avoid it.

And no once conveys this feeling better than Collette. Her raw and magnetic performance as Annie serves as the centre-piece of the film and there are a few things I can imagine that are as menacing as watching her household crumble and descend into complete madness right before her eyes, all the while watching her slowly disintegrate in mind, body and spirit herself. It’s a crazy, unhinged and brilliant performance, wholly deserving of the heaps of praise being showered upon it. 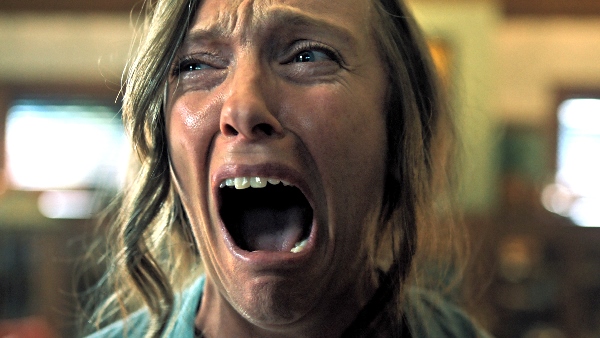 It is also very hard to believe that this film serves as the directing debut of writer/director Ari Aster, who shows such incredible maturity and technical prowess behind the camera and has such an uncompromising vision, that you can easily mistake him for a seasoned filmmaker who probably made three to four films prior to this.

Aster’s method of crafting the scariest and most unnerving moments of the film lies in his meticulous camera movements and a slow and steady build-up of tension and suspense, rather than cheap jump scares. And one of the many fascinating things about the film and his construct is how it continuously messes with your perception of what is what, through an ingeniously crafted plot-device. 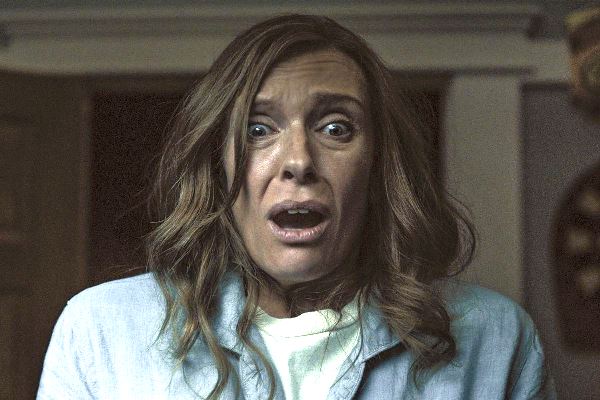 There are a number of themes at the heart of Hereditary, but the most recurring one I can think of is perhaps that of inevitability, which connects directly with the film’s title. That sense of feeling that you can’t stop what’s going to happen. It’s also worth noting that this is one those movies where it’s better to go in with the least amount of information regarding the plot as possible, which is why I tried to discuss as little of the story as possible. 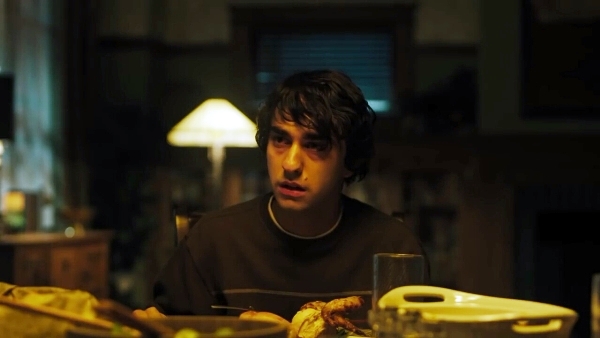 This is a dark, sadistic and uncompromising tale of horror that’s undoubtedly destined to become a modern-day classic. But fair warning: it’s not for the faint-hearted.