The title of ‘The Assassination of Gianni Versace’ is enough incentive to watch it! 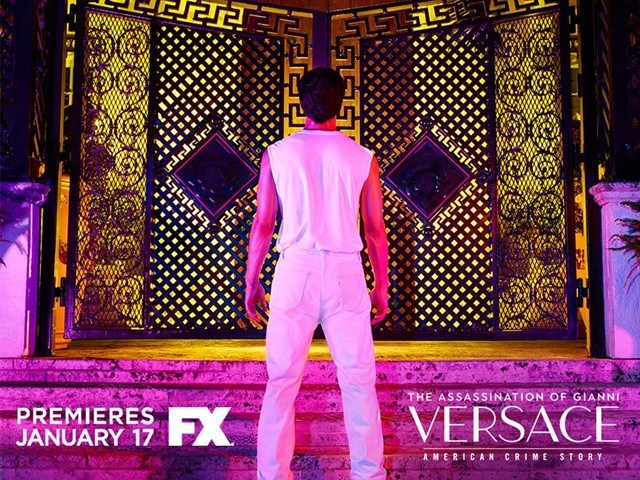 The production design and the accompanying camera work is an eye candy and a half. PHOTO: AMERICAN CRIME STORY FX

Let’s be honest here. How many of us actually know who Andrew Cunanan is? Not many, I’d assume. Now how about this man called Versace, ring any bells?  Forgets the instrument that goes ding-a-ling when you shake it, the aforementioned name deserves banging of drums. People my age should be well aware of the fact that this iconic fashion designer got assassinated a couple of decades back.

But how was he killed, why was he killed, and more pertinently, at least considering the relevance of our current discussion, who was the killer? Which brings us back to this man named Cunanan, who, as fate would have it, is the assassin of Giovanni Maria Gianni Versace, or Versace as we all probably know him as. And much to our morbid delight, it is all serialised in a new show currently doing the rounds.

American Crime Story is a true crime anthology series, where each season is presented as a self-contained mini-series. They managed to hit the ball straight out of the park with People versus OJ Simpson, their first foray into the murky world of real life crimes, and their second season, The Assassination of Gianni Versace, is not bad either.

The year is 1997 and Cunanan (Darren Criss), a 27-year-old man with homoerotic proclivities, shoots and murders everyone’s favourite designer Versace (Édgar Ramírez) in front of his South Beach mansion. This takes place at the end of a killing spree that has secured Cunanan’s place on the FBI’s Most Wanted list at the time, after committing four other murders around the country. 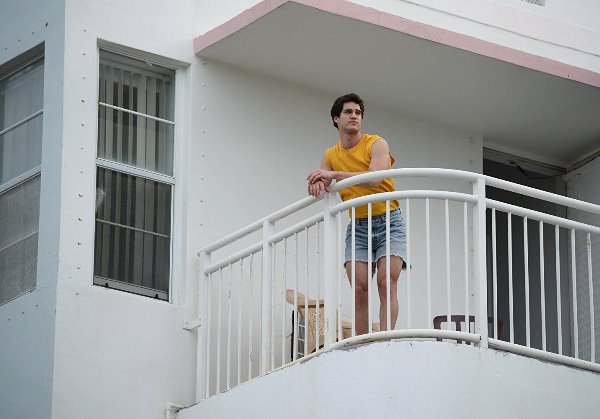 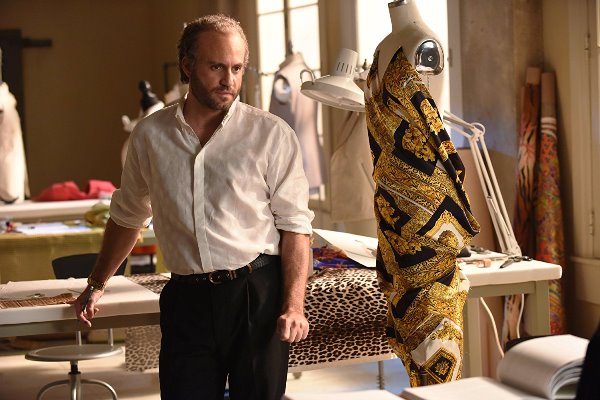 The show kicks off with the aforesaid incident and proceeds to unravel in a reverse chronological order. Making its way backwards, the quadruple deaths that Cunanan was responsible for are covered in great detail in individual episodes. The reverse gear comes to a halt at his uniquely disturbed childhood, with his father shown to be playing a major role in developing his quirky personality. 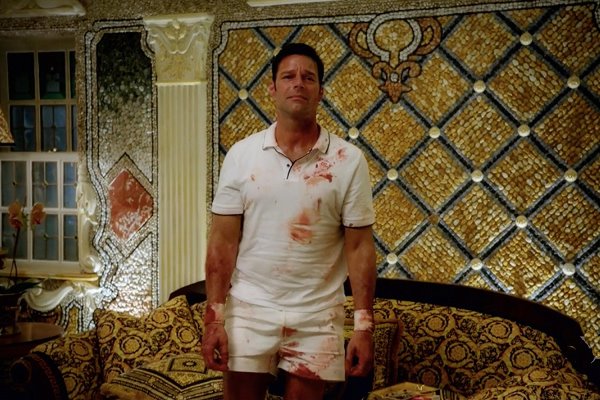 Versace’s boyfriend, Antonio D’Amico (Ricky Martin), and his sister, Donatella (Penélope Cruz), also play supporting characters during the show, but the writers leave no doubt in anyone’s mind as to the identity of their lead performer. 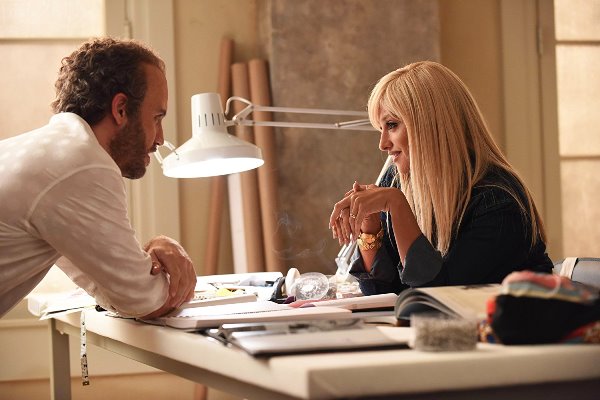 Cunanan as a character is a treasure trove of so many different emotive shades, and Criss has a field day nailing down the nuances of each and every one of it. From being deceptively charming to eccentrically volatile, the range of emotions that Criss manages to display during this nine-episode mini-series, to show how he embarked on this monstrous path, is just truly remarkable. 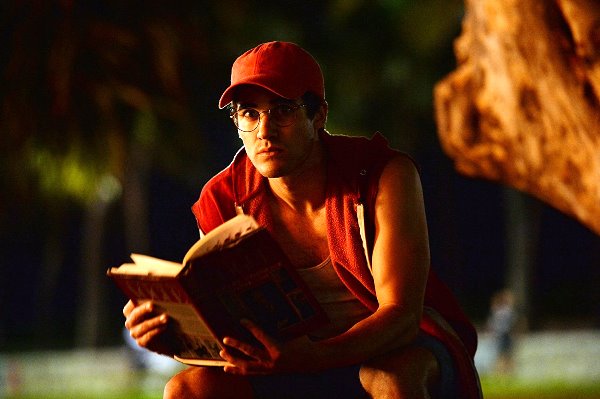 The support cast is also wholly in their element, with Ramirez, Martin and Cruz demonstrating why the show would be shoe-in to be nominated for the ‘Outstanding Performance by an Ensemble in a Drama Series’ category for the Screen Actors Guild Award next year. 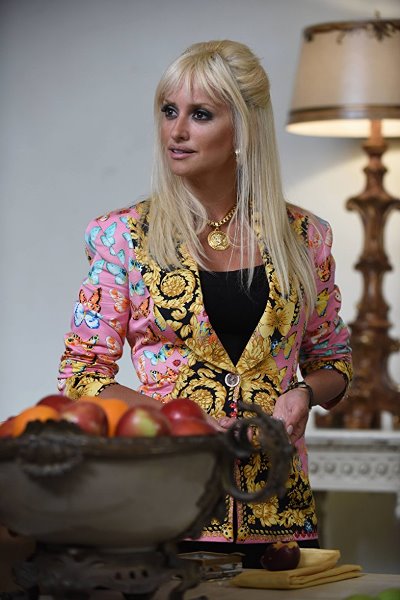 The production design and the accompanying camera work is an eye candy and a half. The best part about the period detailing in The Assassination of Gianni Versace is the fact that we rarely get to watch history being recreated from the 80s and the 90s. Nowadays, there are plenty of shows showing late 19th century till mid-20th century.

Fantastic writing is another feather in the cap for the series. Considering how a clear motive was never completely found for the real life murder of Versace, the creative license which was afforded to the writers was taken full advantage of in order to create a compelling character study of the assassin weaved within an intriguing narrative; not to forget, some truly memorable dialogues thrown in the mix, for good measure.

Cunanan might not have been a household name, a potential distinction that our lead character craved and actually led him to commit the high-profile slaughter. But with The Assassination of Gianni Versace having him as the lead character, he is once again, at least for a short while, the talk of the town.

The primary incentive to watch The Assasination of Gianni Versace is inserted in the title itself. Personally, the designer was too iconic a name and his murder was too historic an event for me to give this show a watch. But the significance of the act aside, the show in itself is a riveting piece of drama and that alone should help make it to the top of everyone’s ‘to-binge’ list.