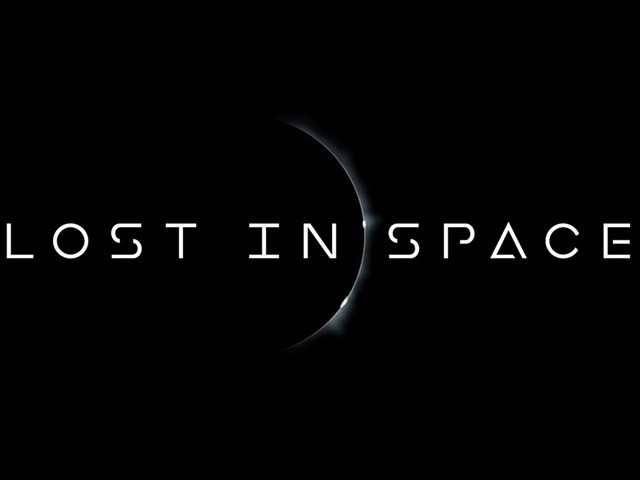 The show follows the adventures of the Robinsons, who are part of a select group of people chosen to colonise a planet in the Alpha Centauri system. PHOTO: IMDB

I am sure we all have some favourite books from our childhood that have profoundly influenced our collective lives in one way or another. The Swiss Family Robinson happens to be one of mine. Johann David Wyss’ classic novel tells the story of a Swiss family that gets shipwrecked and finds refuge on a deserted tropical island somewhere in the East Indies, when they were on their way to Australia.

According to the author, he wrote the novel in order to teach his four sons about family values, good husbandry, the uses of the natural world and self-reliance. I don’t know about the rest of you, but one of the intended objectives of the book had a really strong impact on me personally. After reading the novel, I was certain that if ever I was to find myself marooned on an uninhabited island, the only group of people I would want around me at that particular time would be my family. And ever since, no matter how challenging the events, I have managed to find the strength to deal with almost anything and everything with my family having my back.

Anyways, irrespective of the moral teachings, I was not the only one who found the whole ‘marooned-on-a-deserted-island’ narrative of The Swiss Family Robinson extremely fascinating. The premise proved to be a major hit, with multiple spawned adaptations a testament to the aforementioned fact. Lost in Space, a recently released 10-episode show on Netflix, is one such variation. Even though the current series itself is based on a re-imagining of the 1965 show of the same name, which ran for three whole seasons back then.

The recent show follows the adventures of the Robinsons, a family from Earth who in the year 2048 are part of a select group of people chosen to colonise a planet in the Alpha Centauri system.

Parents Maureen (Molly Parker) and John (Toby Stephens), their daughters Judy (Taylor Russell) and Penny (Mina Sundwall), and their son Will (Maxwell Jenkins) are travelling in their spaceship Jupiter 2, en route to a new life, when they are knocked off course and end up crash landing on a desolate but habitable planet. 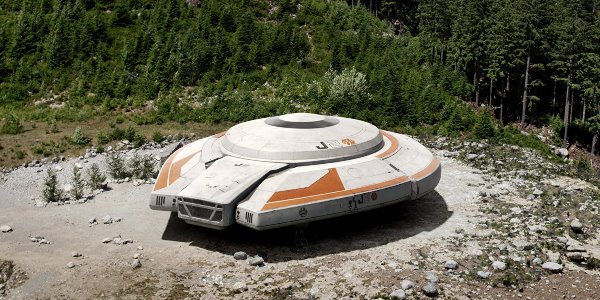 Now, unlike the source material and the original incarnation of the series, this family is not a happy nuclear one. The parents are experiencing severe marital issues, and were on the cusp of a messy divorce before they embarked on this trans-galactic journey. Also, one of the kids is adopted and belongs to a different race than the rest of the family. 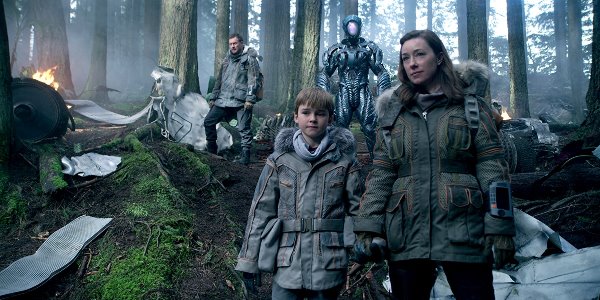 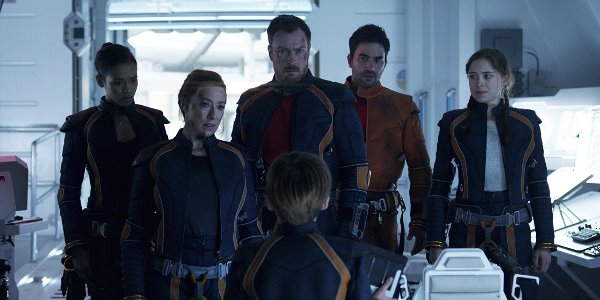 Another radical difference from the original series is the gender of our lead antagonist, Dr Smith (Parker Posey), who is now a devious woman instead of a deceitful man. 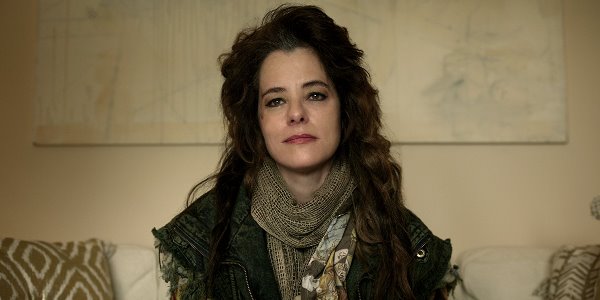 We also have an alien robot, like the one in the original, who is befriended by Will and ends up saving the family from near death situations several times over the course of the show. 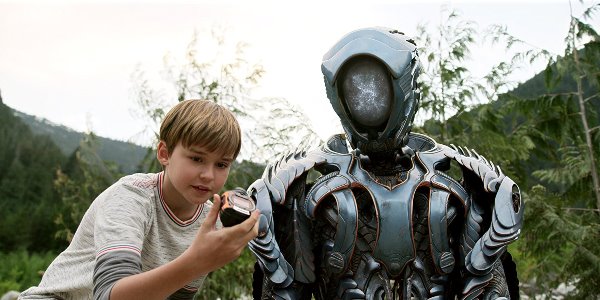 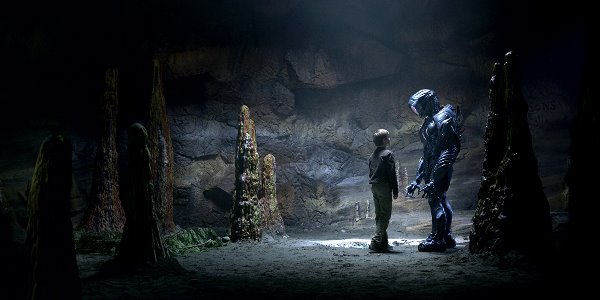 The main narrative driver of Lost in Space is the primary plot throwing life-or-death challenges at the family in almost every single episode. But somehow or the other, especially with a combination of sheer luck, brains, and some familial teamwork, the Robinsons somehow avoid major catastrophes during their time lost in space.

I have already mentioned this before, but yes, other than the action set pieces, drama is also provided through emotional conflicts. Like the fraught relationship between the mom and the dad, sibling rivalry is another major narrative driver.

The visuals are slick and the production design is top-notch. Everything from the set design down to the costumes capturing the whole sci-fi look and feel, is simply spectacular. The production values are so remarkable that they wouldn’t have looked out of place even in big-budgeted Hollywood projects like The Avengers or Star Wars. 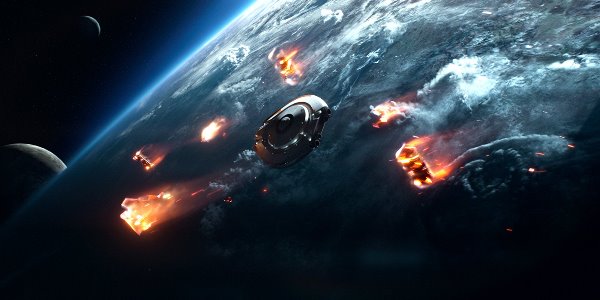 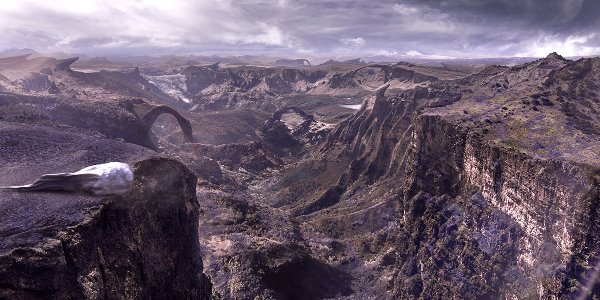 Even the performances are better than what you would expect from such a young cast.

In conclusion, it is fair to say the latest reincarnation of Lost in Space is one of the rare shows in this day and age that can be fulsome entertainment for the whole family. It is unlike any of the other darker and grittier sci-fi shows or movies currently doing the rounds. Had I been a kid, I am sure I would have fallen in love with it, but even now at my current age, I found the show to be pretty decent.