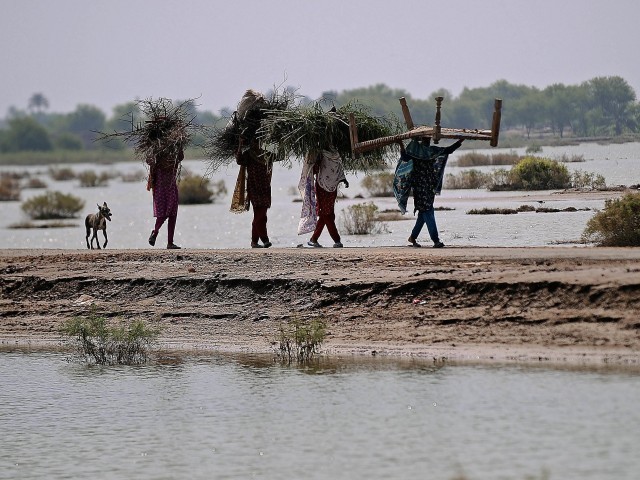 who will carry out the verdict of 75% dam royalty going to GB, considering that Pakistan’s Supreme Court is defied so frequently?

The federal government watches on as Khyber-Pakhtunkhwa’s (K-P) encroachment upon Gilgit-Baltistan (G-B) territory, both in the Shandur and Diamer-Bhasha Dam case, is adding to the despondency of the G-B people.

The Shandur case remains unsolved even though a committee has been constituted to look into the problem. The situation turned grave last year after the Gilgit polo team went against a seven-decade-old tradition and decided not to play with Chitral.

Prime Minister Yousaf Raza Gilani has reportedly given Wapda a go-ahead signal regarding the Diamer Bhasha Dam, without first settling the issue.

Opposition leader in G-B Assembly Bashir Ahmed, who hails from the Diamer Valley, said that the royalty issue be settled before work is started on the dam, so that it doesn’t meet the fate of the Kalabagh Dam. He said that if the issue is settled justly, G-B will receive Rs132 billion per year in royalties.

Notwithstanding the royalty issue, K-P’s claim on Shandur and Diamer-Bhasha Dam is something that directly hurts the ego of the G-B people, who still cherish memories of their forefathers’ valour in defending their territory from foreign invaders. After defeating the Dogra army in 1947, they opted to join Pakistan unconditionally, leaving their future in the hands of the federal government.

In a historic verdict, Gilgit’s Supreme Appellate Court recently ruled that 75 per cent of dam royalty will go to G-B, while the remaining 25 per cent will be decided by a committee. However, the G-B people cannot help but wonder who will implement the verdict, given especially that the Supreme Court of Pakistan is defied so often.

Although sectarian differences do exist in Gilgit, the majority carry pro-Pakistan sentiments, with the army still enjoying the profound respect of the people. It is high time the government takes steps to keep these sentiments intact. Any negligence can ruin the prospects of the dam on which Pakistan has pinned its hopes.