Two faces of the hypocrisy coin 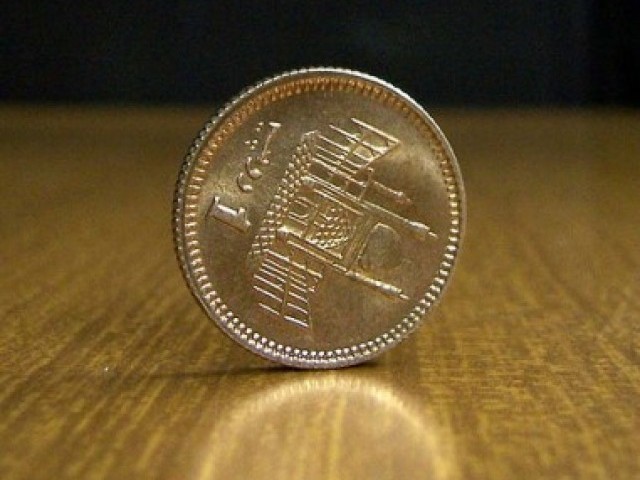 Although it’s a common human trait (one of the most abundant natural commodities, individually and collectively) I try to focus on the society that I live in, and while focusing on my society, I try to scan it from both perspectives, the so-called conservative and the so-called liberal perspective.

Pakistani society is dominated by conservative factors. The overwhelming majority of the urban middle class, especially in Punjab, highly reveres the religious clergy and looks upon it for guidance. But as the saying goes, power corrupts and absolute power corrupts absolutely, the contractors of religion tend to degenerate into hypocritical eloquence. They preach about humanity and peace for all, but they, in the next breath, urge people to equip themselves against the kafirs and be ready for qatal.

Now, to be concise, there’s nothing wrong in war when one is pushed into it and defense is the only way out. But, the kind of religious education masses receive not only in madrassas, but in countless schools, both in the public and private sectors, fills them with a certain sense of superiority.

Now, again, there’s nothing wrong if a person believes his/her faith to be the righteous path. But, certainly everything is wrong if a person’s mind, in the name of education, is infested with such ideas that not only you are superior and ‘they’ inferior, but you also have a responsibility to bring, and if required, drag them towards the just path. That they are constantly plotting against you and you are the victim of horrible conspiracies. There’s certainly trouble in this case.

To cite the most important and classic case of hypocrisy from the ‘right’ side of the coin, freedom of speech is at your disposal. According to their claims, and not totally unjustified, they are the victims of the hypocritical West. The West that does not allow freedom of speech on issues like the Holocaust but freedom is abundant to hurt the religious sentiments of the Muslims (the mainstream). They claim to respect all faiths and protect people belonging to them.

Does this really happen? Just to cite one example, what do these religious contractors teach and preach about Ghulam Ahmad Qadiyani, whom most Ahmadis consider a prophet? (what kind of prophet, is a separate discussion). Are Ahmadis allowed freedom of religious expression in their own land? No. Do they openly preach hatred against him and against his followers, under the patronage of the state law? Yes. A contractor might say that since he considers Ghulam Ahmad a false prophet, he is not deemed to respect him (yes, the kind of lousy logic that comes from this side), but logically extending this argument, why should Jews and Christians respect a faith and its founder even though they consider it false altogether? The answer to this question generally is a fatwa kicking you out of Islam or a declaration of you being a Zionist agent.

Now let us turn our attention to the other side of the hypocrisy coin. Here you’ll find a minority, most of whom are highly educated and well qualified, many from foreign institutes.

There is, of course, nothing wrong in doing so. They preach about the liberal principles (their version) and oppose the religious conservatives in their endeavors (without actually knowing what that endeavor was – sufficient reason to oppose it is that it comes from the ‘right’ side). They beautifully advocate about the rights of the minorities and the masses, about the crushed and the oppressed and outrageously speak against the religious and social oppression by the conservatives.

But what’s wrong here? They do this in a language that less than 5 per cent of the masses understand (a rough estimate, the actual number I’m sure would be much lower). They talk in English, they write in English, they lead their lives on the cultural patterns which are totally alien to the local culture, they remain totally aloof from the masses, yet they claim to be struggling for the masses.

Finally, there’s a class that I personally abhor most. This class is, in a sense, a sub-class of the ‘left’ side of the coin. They, again, hail from the bureaucratic or the feudal or at least from upper and upper middle-class families, having been educated in foreign institutes, leading luxurious life-styles and speaking English, and guess what they preach about?

Socialism. Equality of the people. Classless society. They eat in McDonalds and Pizza Huts and scream about those committing suicides because of hunger. They live in palaces and drive in Mercedes and Pajeros and BMWs and talk about the emancipation of the poor masses crushed under the patriarchal society and economic disparity. They can discuss and debate the discreet intricacies of Socialism and Communism, while being totally ignorant of the actual condition of the laborers and the peasants.

They talk about providing the means of living and commodities of life to the masses while shopping in foreign malls and being totally unaware about the conditions of inflation and the consequent depression. They passionately voice for a classless society and the equality of the rights while themselves cherishing the luxuries of a feudal life and culture. To me, this is the most despicable class. The worst form of hypocrisy.

It’s difficult, if not impossible, to detach oneself totally from hypocrisy, but with the increasing level of hypocrisy, the human worth and dignity declines, and eventually the hypocrite arrives at a stage when it’s no longer possible to distinguish hypocrisy from serious efforts, when one is a hypocrite without being slightly aware of it. Unfortunately, most of us have crossed that stage.

A student of telecommunication engineering, a cinema fanatic and a blogger.

Napoleon once said, 'History is a myth agreed upon'