Lesvos: From a tourist heaven to the ‘refugee island’ of drowned boats and lifejackets 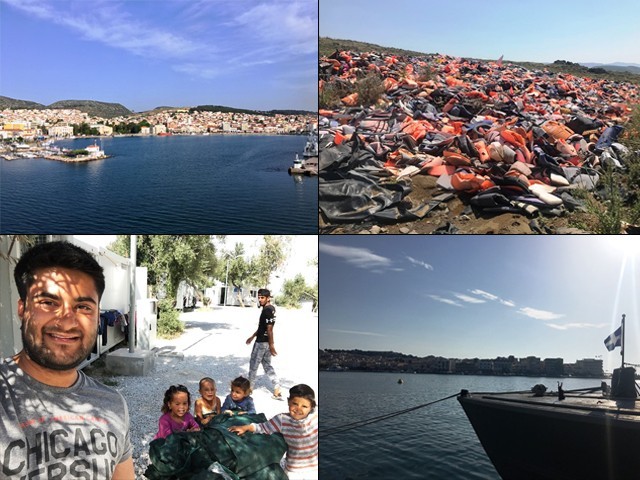 I found the place to be perfect for killing one’s hopes and dreams. PHOTO: IBRAHIM TARIQ

I recently had the chance to visit Lesvos, a tiny Greek island located a few kilometres from the Turkish Riviera. This picturesque island, which was once a tourist heaven, is now commonly referred to as the refugee island, given the high influx of refugees since 2014 following the wars in Syria, Iraq and Afghanistan. 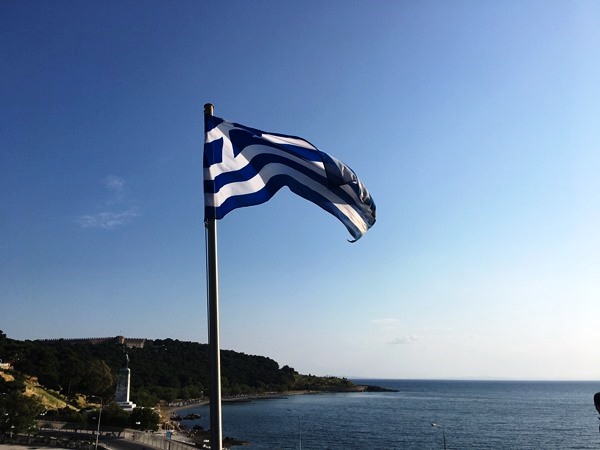 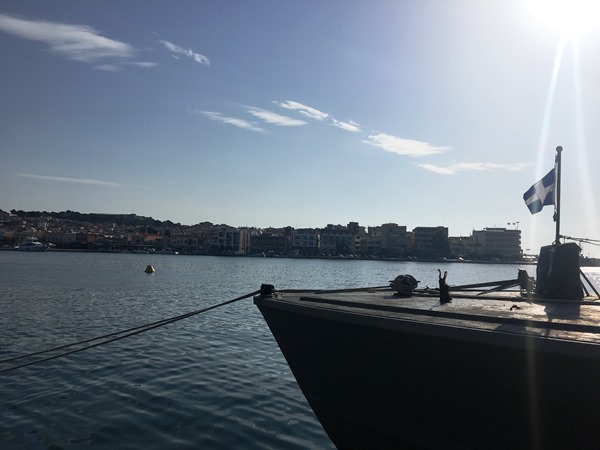 Whilst there as a volunteer, much of my time was spent realising how borders can sometimes prove fatal.

As I visited the shores of Skala, I could see Turkey through my binoculars. While many refugee boats arrive weekly from Turkey, at one point in 2015, an average total of 350 refugees journeyed here every day. These individuals did not only include those from war-torn countries, but also from states like Pakistan, Bangladesh and many West African countries. These are people who flee social and economic marginalisation, and aspire to settle in Western-European countries like Germany, Netherlands and France, in hopes for a better living. 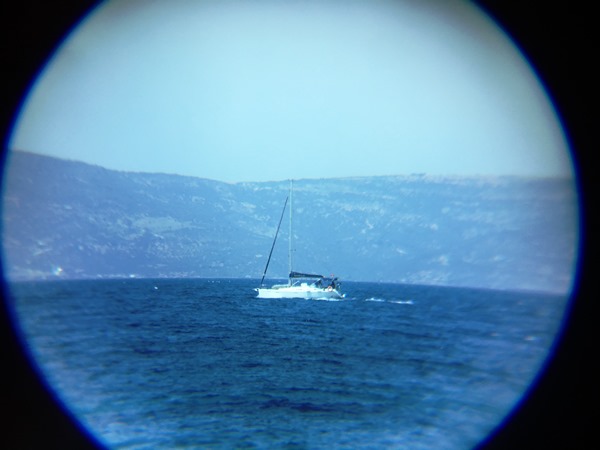 A view through the binoculars. This journey, despite being only 45-minutes long, has proved fatal for thousands 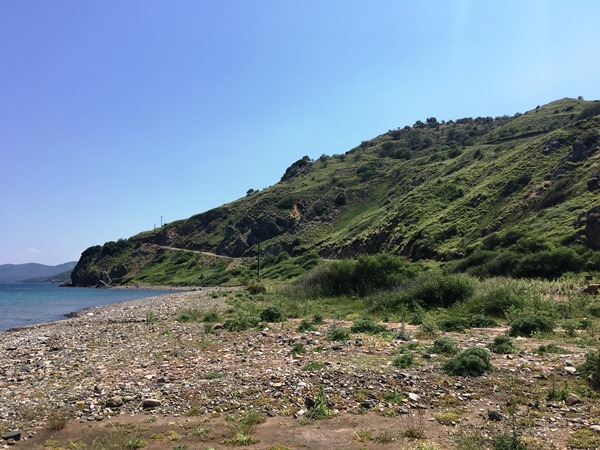 Skala, where smuggler boats with refugees arrive from South-Western Turkey

The journey they attempt, however, is full of dangers; the first one being at the hands of smugglers, thanks to the lack of a humane and orderly way for the refugees to enter the European Union (EU). For this route, the smugglers are not quite interested in delivering the refugees alive, as it is the last stage of their trip. While they charge exorbitant prices, the provided boats are of extremely low quality, with little shade and minimum amount of fuel, eventually making them end up here in significantly worse conditions. 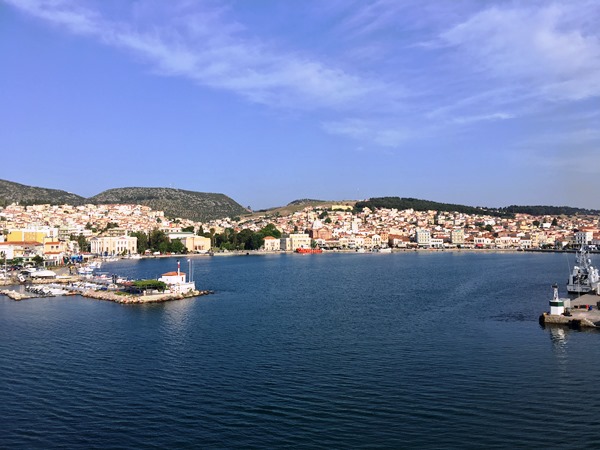 Mytilini is now a retreat for humanitarian workers 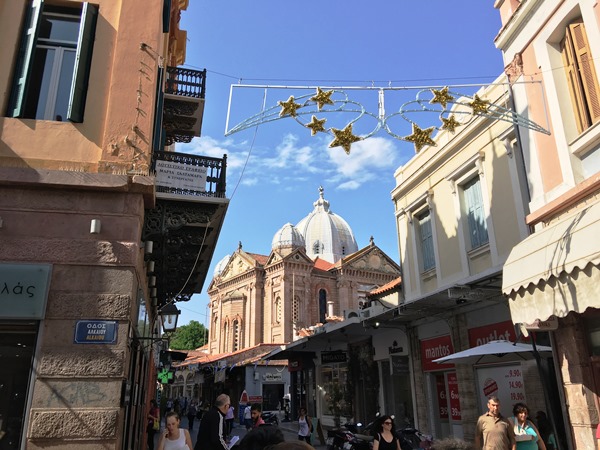 As I conversed with Adil, the founder of the NGO ‘Movement on the Ground’, he explained that while it was illegal to push the refugee boats to Turkey, Greek officials often did not indulge in rescuing activities until boats reached the shore. Officials often argue that if the migrants know the EU will rescue their ships, it would lead to many more making the trip. While I failed to find any relation between the two, I only saw this as something adding to the chances of fatality through drowning.

At the Lifejacket Graveyard, I saw drowned boats and lifejackets filled with non-sailable materials like Styrofoam, which only served to remind me of the many Aylan Kurdi’s we have lost thus far. 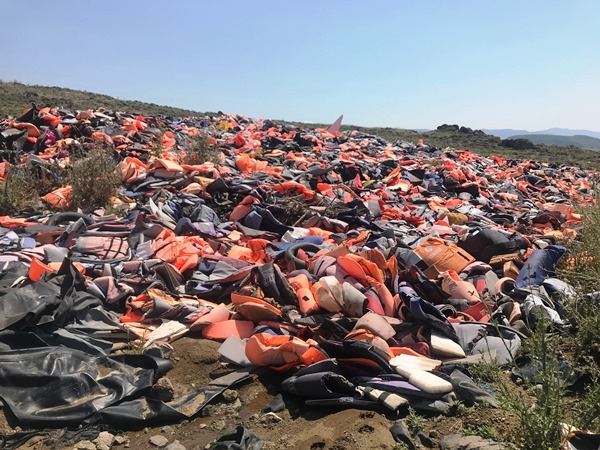 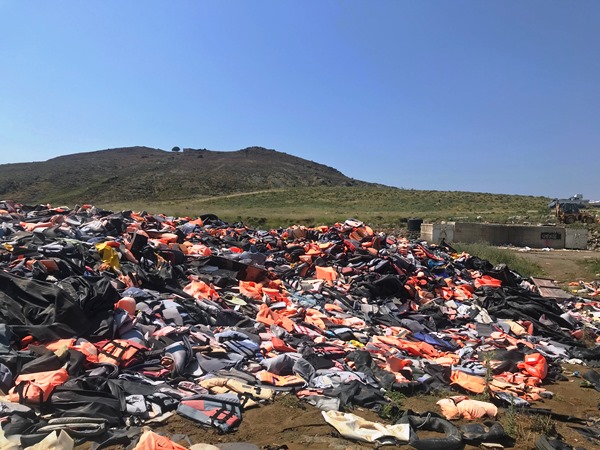 My next stop was the Moria camp, a refugee camp controlled by the Greek Central Government. Here, the refugees are made to stay for an uncertain time period, until they have received a decision for their asylum application.

As I met Kamran, a Hazara from Quetta who has lived here for the past two years, he described the process as painfully slow, especially after the EU-Turkey deal limited the number of refugees the EU was to take annually. While all the refugees have to go through this process, it gives special preference to Syrian nationals given the concurrency of the crisis, while delaying most others for a period of up to four years. 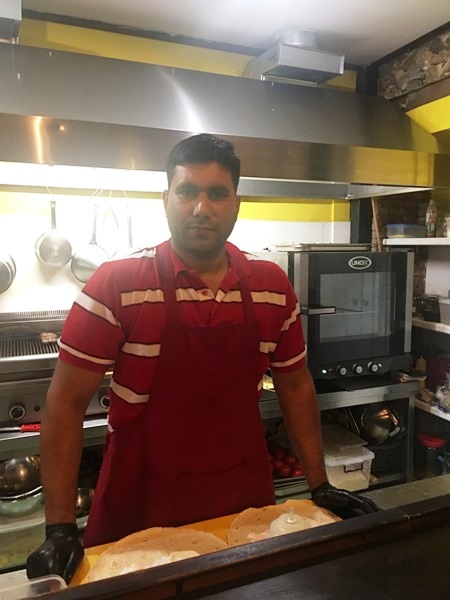 While their asylum process is still underway, refugees are barred from exiting the island. As Kamran brisk walked with me across the camp to give me a quick glimpse of the living conditions, I found the place to be perfect for killing one’s hopes and dreams. This former military detention centre, with a capacity of around 1,500, was now being used to cramp over 7,000 refugees.

Omer, a refugee from Syria, said,

“If this camp was full of 7,000 animals, there would be an outcry around the world, because you cannot keep animals like that.”

While I saw piles of waste spread all over the camp, the cell where refugees waited in line for food smelled only of urine and sweat. Residents complained of electricity shortages, which were common and often continued for over a week, killing many during the winters due to the absence of heating systems.

As correctional psychologists may argue, such distressful environments lead even those who haven’t had prior negative experiences to develop mental health problems, which seemed visible at Moria. Here, group fights, fires, and rapes are reported almost daily. The state of this camp articulates how when passive expression fails, states resort to physical violence as the only means to deter the undesired movement of people. 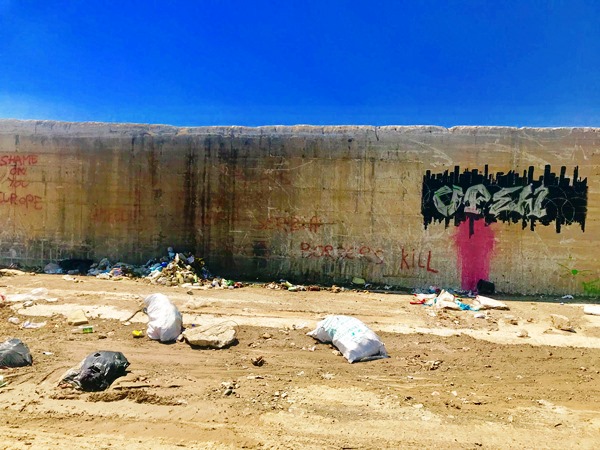 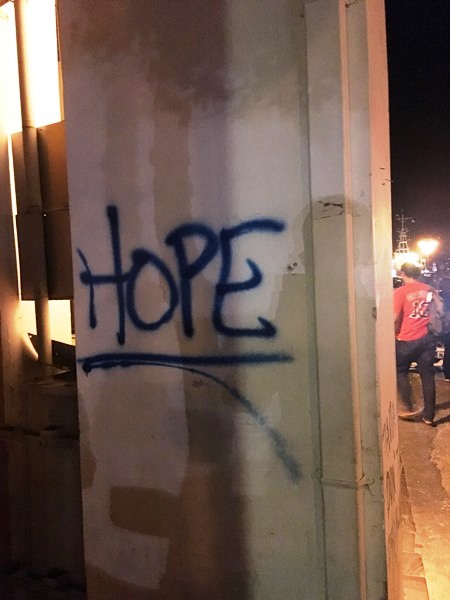 While the Greek Central Government and the EU may be blamed for having a policy of hostility towards these refugees, my understanding of the work of several NGOs and the local municipality made me believe that the inhospitable policies of states do not necessarily reflect the voice of the majority. 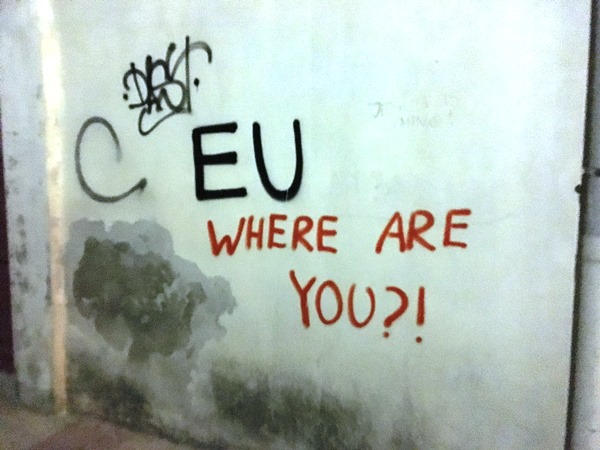 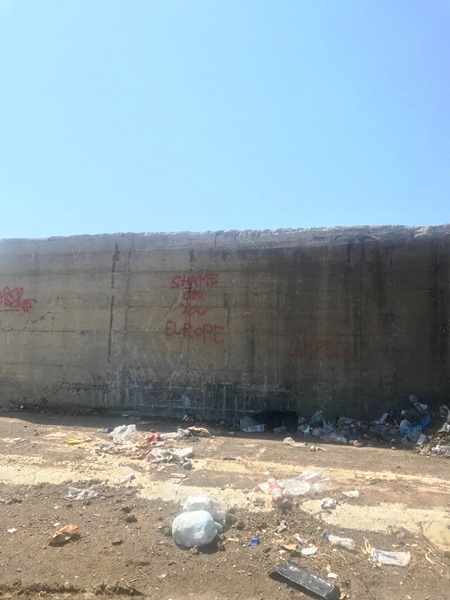 At the lifejacket graveyard

Among the many inspirational stories I heard was Kara Teppe, another refugee camp run by the local municipality and NGOs. As I was volunteering to add heat-screens to each camp, I found this place to be the polar opposite of Moria. Here, the roughly 1,250 residents have access to a typing centre, dance theatre and a modern community kitchen. Smiles were more visible, while some even expressed the idea of settling here for good if they had the choice. This shocking contrast displayed the varying attitudes of the central government and the majority of locals. 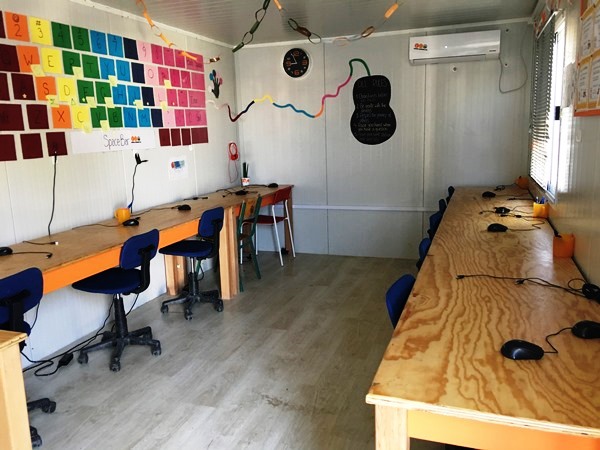 This trip made me realise that states, which are currently all built around the idea of protecting their wealth and the privilege of their populations at the cost of marginalising others, strongly need to readdress their policies towards refugees. It is against any notion of humanity to restrict those who have either fled political persecution, or life as a sweatshop worker dreaming of a better wage. At the end of the day, the inhospitable nature of borders which limits the unconditional movement of people speaks of nothing but the hypocrisy of state governments who wrongly boast of globalisation and diversity.

The author is currently pursuing a degree in International Politics at the Georgetown University School of Foreign Service in Qatar, and likes writing on issues of historical and social interest. He tweets @ibrahimtariq_ (twitter.com/ibrahimtariq_)

I was not just a Pakistani visiting India; I was travelling back in history