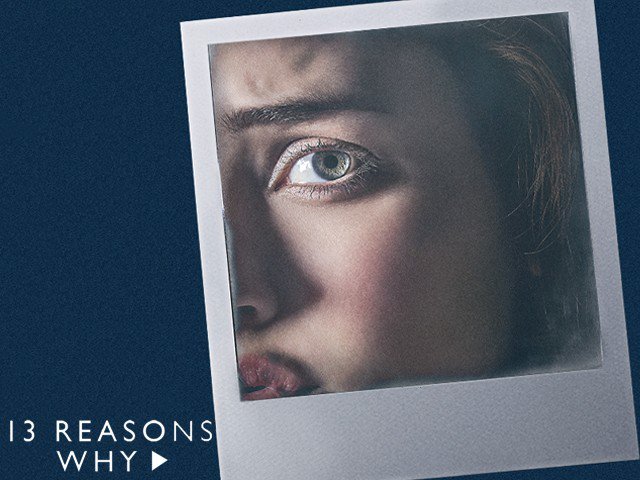 A major theme which emerges in 13 Reasons Why season two is sexual assault. PHOTO: FACEBOOK/ 13 REASONS WHY

The original Netflix series 13 Reasons Why released in March 2017 and took the world by storm. The show started an international dialogue about bullying, sexual assault, substance abuse and suicide. Although there was plenty of criticism that the show was glamourising suicide, the factors leading and contributing towards the suicide committed by the female protagonist, Hannah Baker (played by Katherine Langford), seemed to have been overlooked by critics. 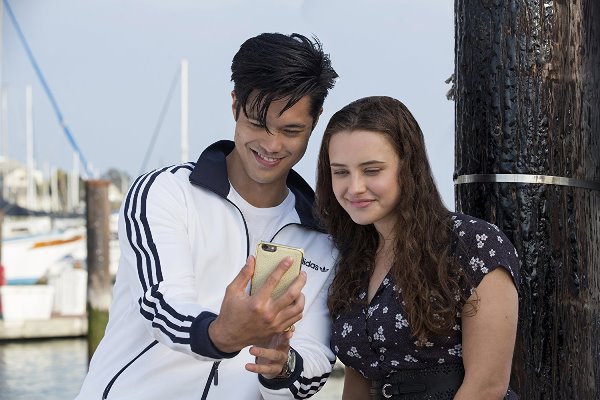 In season one, Hannah, a high school student, commits suicide, but leaves behind 13 recorded tapes to explain her actions. Hannah left behind her own narrative to define her life and who she was as a person rather than let unfortunate events, gossip and rumours do it for her. The core message which I resonate with in this series is that Hannah wanted the world to know that people don’t spontaneously think, ‘today, I’ll put an end to my life’. It takes a burdensome pile of events that results in an individual’s mental health being damaged to the extent of them resorting to suicide. 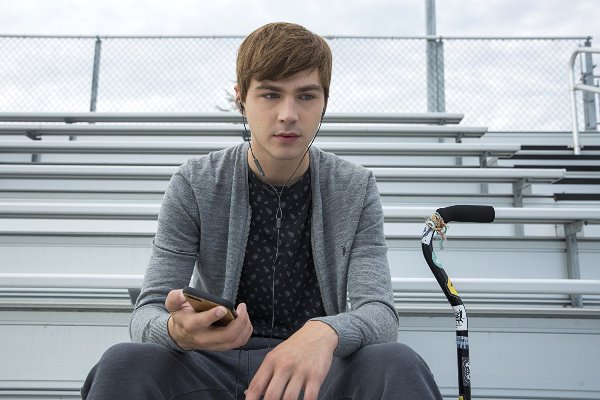 Recently released, 13 Reasons Why season two was anxiously awaited worldwide, which focused on the aftermath of Hannah’s death and how it affected the lives of the people she left behind.

In season one, Hannah’s tapes only told her side of the story, leaving loopholes throughout the plot. Season two, in comparison, has a finer and more complete storyline, revealing seemingly missing parts from the plot in season one. Doing justice to season one’s standard, season two successfully takes its audience on a journey through the eyes of its characters, providing an in-depth view of what led them to make ill choices and treat Hannah in a miserably unfair way. The plot successfully portrayed the consequences of poorly made choices by the characters; however, also smoothly depicted how mistakes can be rectified, if not completely but to a certain extent, by being conscious of one’s actions and being compassionate towards others.

Season two highlights how differently people can react to suicide, especially if they’re directly involved in the incident. Clay Jensen (played by Dylan Minnette), wanted to attain justice for Hannah to rectify his own actions, whereas Bryce Walker (Justin Prentice) who was rightfully accused of raping Jessica Davis (played by Alisha Boe) and Hannah, had been completely unaffected and carried on with his antics. Characters such as Zach Dempsey (played by Ross Butler) and Justin Foley (played by Brandon Flynn) who heavily contributed to Hannah’s suicide are seen feeling immense guilt and strive to make things right. 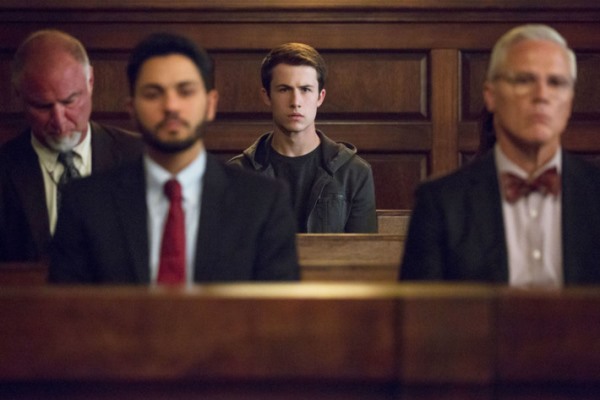 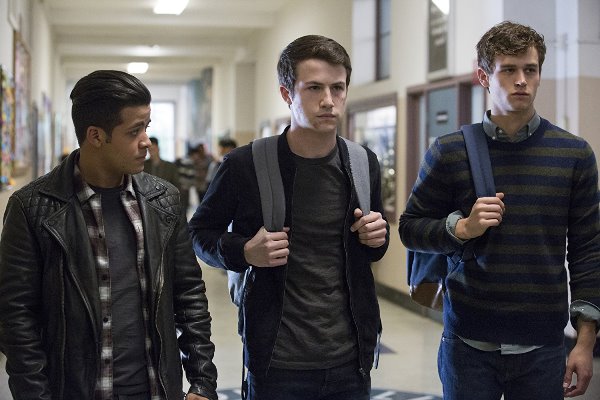 Zach, still a part of Bryce’s ‘boy gang’ is shown to be practically supportive to Alex Standall (played by Miles Heizer), who is recovering from a suicide attempt, whereas Justin willingly decides to overcome his drug abuse and tries to amend things by doing right by Jessica. The plot also unravels Jessica’s journey as a rape survivor and emphasises on the vitality of support required by both family and friends to speak up against assailants.

Hannah’s character was interestingly incorporated into the storyline as a ‘spirit’, only seen by Clay, it was as if she kept awakening his conscience to ‘do the right thing’, bring everyone together and unveil the truth.

In season two, parents are seen to be actively taking part in their children’s lives after Hannah’s tragedy. Hannah’s mother, Olivia Baker (played by Kate Walsh), files a lawsuit against the school for not providing her daughter with a safe, anti-bullying space. She soon realises during the trial that she too was a part of the problem and contributed to Hannah’s plummeting mental health by being too critical of her. 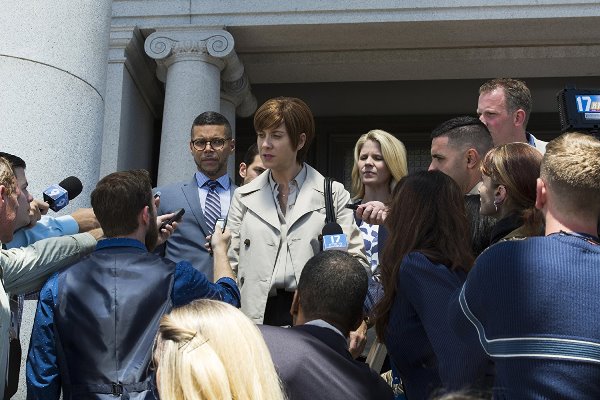 Majority of the time parents try to perfect their children while being too hard on them; forgetting that any child’s safe haven should be their home and family. While being questioned in court, Hannah’s parents have flashbacks of their excessive arguments, recognising that they failed to provide their daughter with the care and attention she needed. Why is it that a tragedy such as suicide needs to take place for parents to pay attention to their children’s behavioural patterns and mental health? It is a parent’s responsibility to build a relationship of active communication with their children, be mindful of their insecurities and not burden them with unnecessary complications.

One particular phrase which will stick with me forever from the series is, ‘you can be bullied to death’. Bullying happens in all three forms – physical, mental and emotional abuse. Hannah’s narrative explicitly described the string of events where she was bullied and betrayed by her friends that made her feel like an outcast. Season two depicts the lack of empathy and kindness that is amiss in the world, especially amongst teenagers. Hannah’s ‘friends’ who had turned their backs on her and gossiped and lied about her were shown to be in constant turmoil, experiencing guilt and regretfully repeating ‘I could’ve stopped it’ after Hannah’s death. 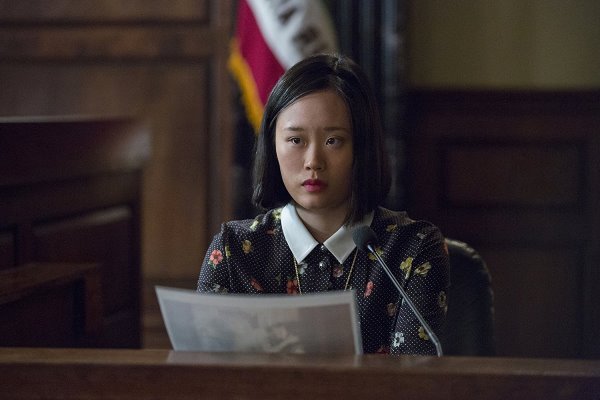 Justin’s character highlighted that bullying is fuelled when no one speaks up against it. He had been fearful to lose all that he had in terms of friendship and resisted calling out Bryce for his bullying and assaults. This led to Justin’s conscience being unforgiving, resulting in self-destruction by indulging in substance abuse after seeing the consequences of staying silent.

Sexism being a prominent theme this season, asserts the irony of boys being glorified for their sexual encounters where as if a girl is known to be sexually active, she is labelled a ‘slut’. This uncanny stigma often leads to boys framing exaggerated stories about their sexual activity and girls becoming victims of defamation and rumours that tarnish their reputations. 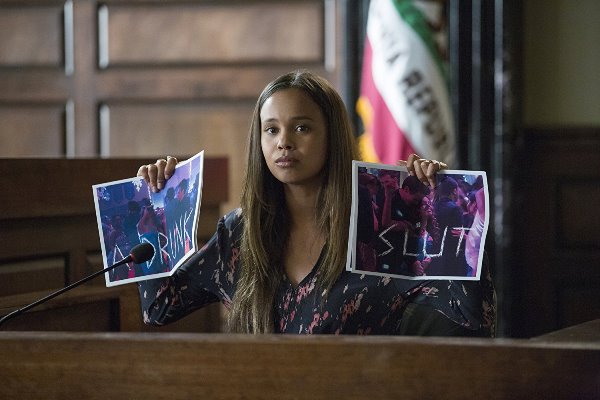 An extremely powerful scene which resonates with the #MeToo movement was when Jessica testifies against her rapist. During the scene as Jessica testifies, in fragments other female characters are shown standing in Jessica’s place testifying against their past assailants. It unified the victims, symbolising that they are not alone in their suffering. Almost every woman has a story and it is nothing to be ashamed of. In fact, victims must speak up against their assailants to prevent sexual abuse from spreading further. 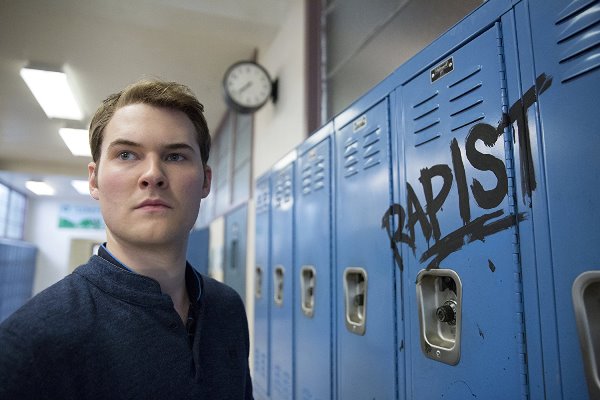 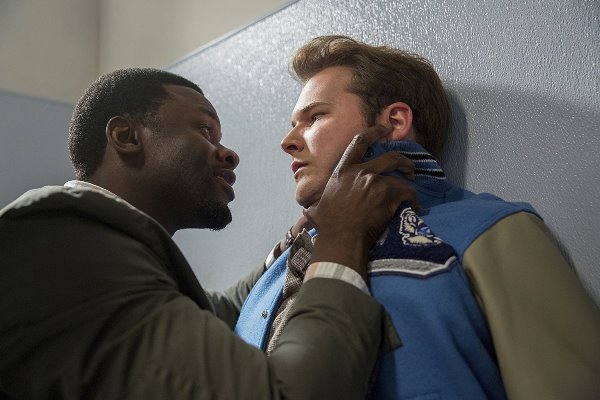 Season two gave us a much better look at everyone’s story. Even though the show is still depressing, which is understandable given the plot, it successfully delivers powerful messages about life. It reminds us to be kind to people because we do not know what can hurt someone. It also highlights that what Hannah did should not be an option, seeking help is important. Rather than focusing on 13 Reasons Why, focus on the reasons why not. Make that list, keep it close by and keep reminding yourself why life should always be given another chance.