Can Bohemian Rhapsody do justice to a band as legendary as Queen?

Seeing how eager Hollywood is to immediately turn even mildly intriguing people and events into subjects of elaborate films, it seems peculiar that there hasn’t been any major Queen or Freddie Mercury biopic thus far.

Watch the trailer for the upcoming Bohemian Rhapsody – a film that has been in development hell for the better part of a decade, but will finally come out later this year – and it quickly becomes apparent why filmmakers might have been reluctant to pursue such a project: it’s just so hard to do justice to a band as legendary as Queen. After all, there is no denying the role Queen have played in defining what good music should sound like. 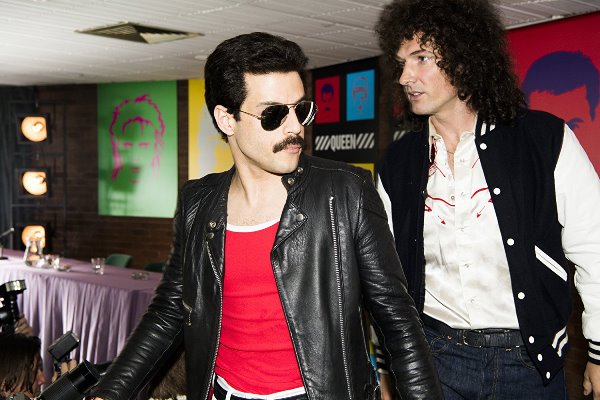 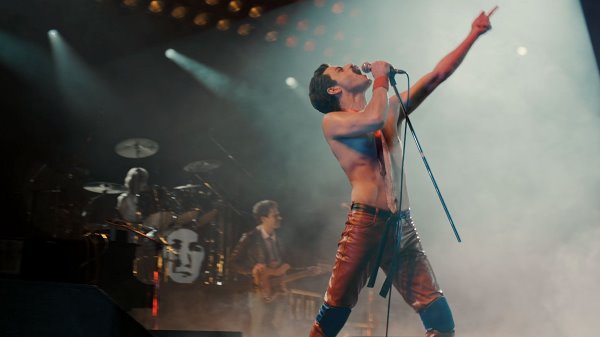 The movie focuses on the group, and Mercury in particular; spanning the period from the band’s formation till their performance at Live Aid in 1985. However, much about the trailer has polarised viewers. Some are more excited than ever to see the film when it comes out in November; while others are planning to sit this one out.

The casting of the lead role is a particular hot topic for debate. Mercury was such a distinctive, incomparable personality that finding the right actor to portray him aptly was clearly no mean task. Some fans are still disgruntled that Sacha Baron Cohen, who was initially set to portray the singer, isn’t playing the part anymore. Having parted ways with the production years ago due to creative differences, it’s hard to deny the eccentric Cohen could have been a good choice for the role.

The movie now rests on the shoulders of Rami Malek, an American actor of Egyptian descent who doesn’t exactly bear a striking resemblance to the late British singer, who was of Indian lineage. But there are scenes in the trailer in which his transformation seems very convincing, to say the least. Malek is a talented actor with a lot of charisma, and is likely to deliver a strong acting performance in the role.

How well he ultimately fares remains to be seen, but the fact remains that whoever had been cast for Mercury’s role would have been up against a very difficult challenge. 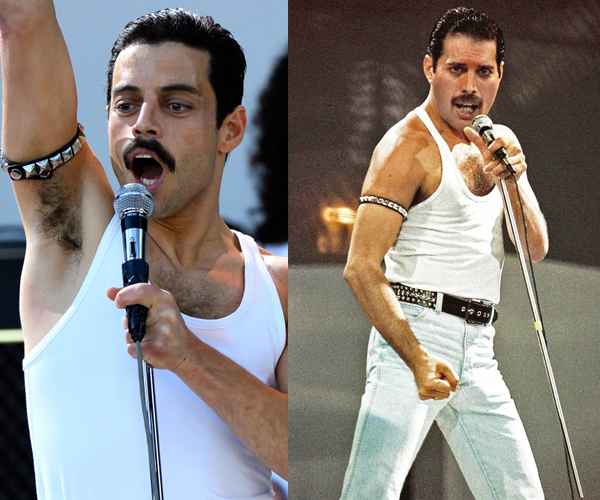 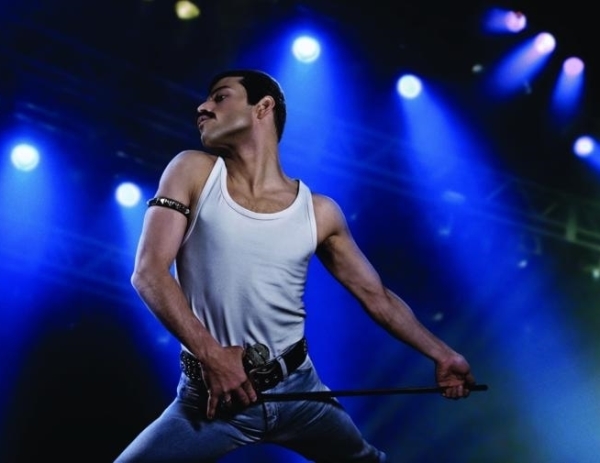 The main bone of contention when it comes to this long-awaited film though, is the apparent reluctance of the filmmakers to discuss Mercury’s sexuality and his death from AIDS. But it’s too early and quite unfair to pass judgment on the entire project based on a one-and-a-half minute trailer.

Queen have such a legendary part in rock and roll history that making a perfect biopic about them will surely be a very tricky task. Maybe we should just enjoy Bohemian Rhapsody for what it is – a reminder of the musical genius of a band that gave us some of the most memorable songs of all time, and the celebration of the life of a brilliant singer we lost too soon, but whose voice lives on as his legacy decades after he left us.