As Premier League ends, can Chelsea and Liverpool land a spot for next season? 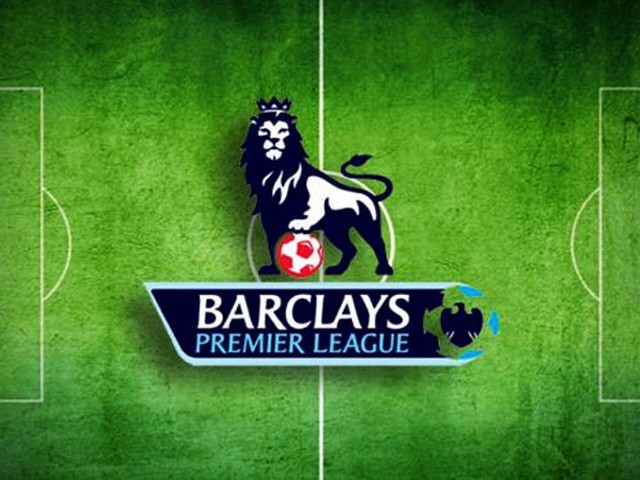 It was just a month back that the race for the top four positions seemed like a foregone conclusion. PHOTO: TWITTER/ EUFCBRAD

We never do things the easy way, now do we? With 37 matches down and just one more round to play, Liverpool is one of the only four teams in the Premier League that will go down into the final day fixture with something substantial at stake.

It was just a month back that the race for the top four positions seemed like a foregone conclusion. With Manchester City wrapping up the title early in an impressive fashion, Manchester United, Liverpool and Tottenham Hotspurs were favourites for the remaining three slots, with Chelsea and Arsenal unceremoniously cut adrift from the leading pack. But then our magical march towards the Champions League Final kicked into gear. With Kyiv in sight, Jurgen Klopp’s men took their eyes off the ball on the domestic front and the Stamford Bridge outfit started creeping up on the Reds. 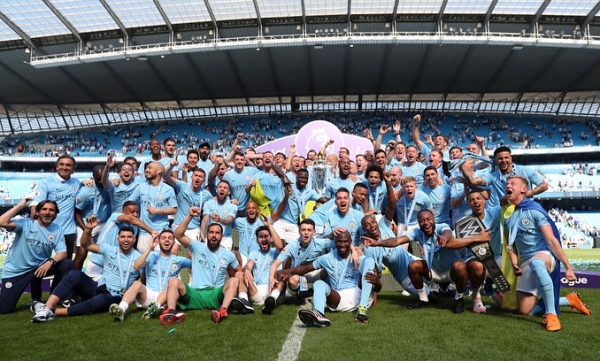 Liverpool even had a chance to end Chelsea’s pursuit at their own ground when the two outfits met last weekend in London. But a win for Antonio Conte’s charges meant that the race for the Champions League spot was going right down to the wire. It would have been highly unfair to criticise the Merseysiders for letting the opponents catch up, considering how their energy sapping heroics against Roma on the European front effectively sealed our ticket to the final of the premier continental tournament. 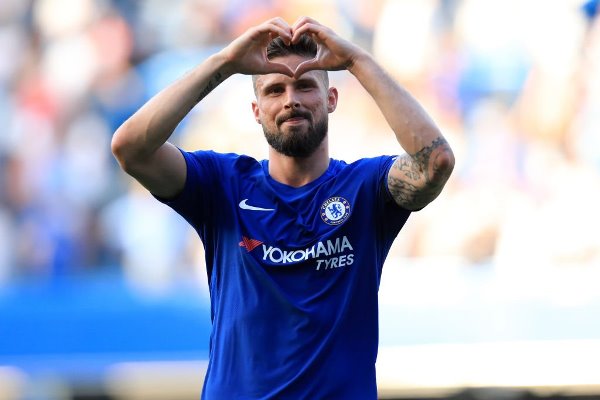 But here we are. With just one more match to go, Liverpool can now book their berth for next year’s Champions League if they even draw their last match against Brighton at Anfield, unless something remarkable happens up on Tyneside, where Newcastle play host to Chelsea.

Chelsea’s surprise draw at home against Huddersfield during the midweek fixture has again swung the pendulum in Reds’ favour. Realistically, the only way Conte’s men can now overtake the Anfield outfit in the race for top four is by winning their final day away match against Rafa Benitez’s Newcastle away from home and Liverpool manages to lose their home tie against Brighton and Hove Albion.

There is one more way that the Blues can seal a Champions League spot, albeit highly improbable. If the Reds draw their match and Chelsea is victorious in their encounter, this would leave both clubs on 73 points. However, considering the superiority of Liverpool’s goal difference, it would take Eden Hazard and company to score at least 16 times at Newcastle to stand a chance. 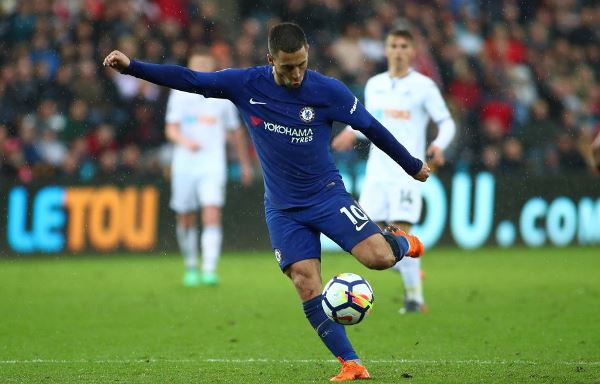 Any other combination of result, and we would surely be seeing the troika of Mohamed Salah, Roberto Firmino and Sadio Mane once again gracing the continental stage next season. 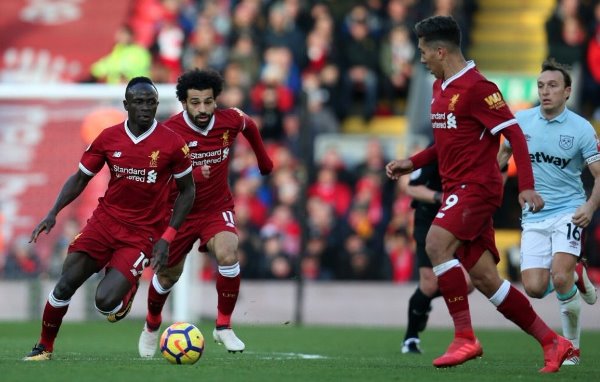 The other two teams, along with Chelsea and Liverpool, who are still involved in the final day drama, are Swansea and Southampton, who are both fighting against relegation. The South Coast outfit is leading the Welsh club by three points in the league table. However, a defeat for Southampton coupled with a victory for Swansea could have both the clubs ending the season on the same points. But one thing working in Saint’s favour is their nine-goal advantage over their rivals. So unless Southampton are thrashed by City in their last tie of the season, which is a distinct possibility, along with Swansea getting the better of already relegated Stoke City by a big margin, it seems like we would have the South Coast outfit still playing their football in the Premier League next season.

While the title has already been secured, Manchester City still has something to play for on the final day. The Citizens can still breach the 100 points barrier; a total which has never been achieved before in the history of the league.

As for the others, Manchester United and Spurs along with City have already achieved Champions League spots for next season, with Arsenal and Burnley competing in the Europa League. 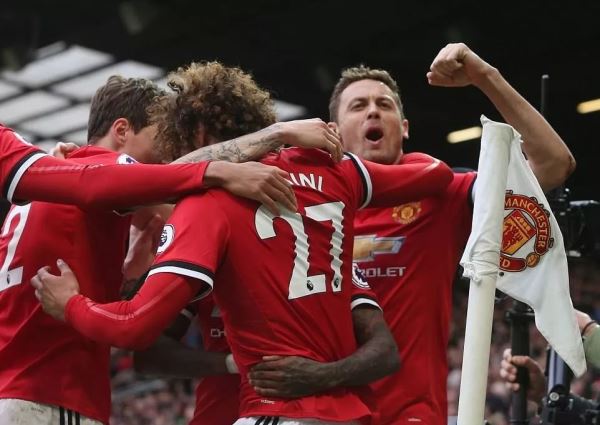 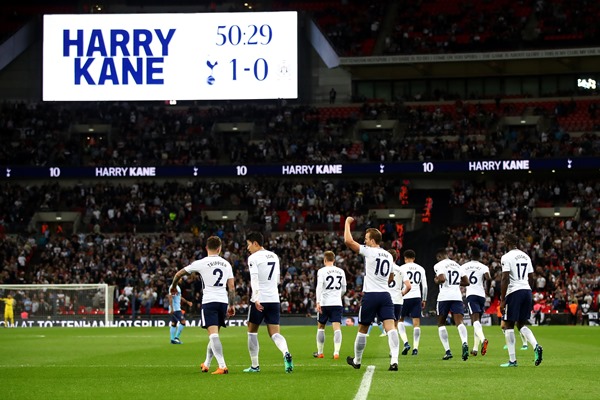 Harry Kane of Spurs celebrates with team mates after scoring a goal during the Premier League match between Tottenham Hotspur and Newcastle United at Wembley Stadium on May 9, 2018 in London, England. Photo: Getty

West Brom and Stoke City are already relegated, with Wolves and Cardiff all set to take their place in the Premier League.

While I would have wanted Liverpool to have already secured their Champions League status for next season, a triumph feels extra special, even if we are to put through a wringer to get there.

As our anthem rightly mentions,