Breaking In: Move over ‘Taken’ and ‘Die Hard’, there’s a new parent in town!

From Bryan Mills (Liam Neeson) and his legendary particular set of skills in Taken to the yippee-ki-yay-ing John McClane (Bruce Willis) in Die Hard, Hollywood has often given us tales of action hero fathers doing whatever it takes to save their children.

Now, Breaking In is on a mission to prove that a mother can be just as fierce as any of her male counterparts!

Helmed by V for Vendetta Director James McTeigue, the home-invasion thriller stars Gabrielle Union in the lead as Shaun Russell, a single mother who must protect her kids from armed dacoits.

While visiting her late father’s mansion with her two children in order to settle his estate, the protagonist and her family are targeted by burglars who are trying to get their hands on a fortune that has been stashed somewhere on the premises. Shaun is locked out of the house that happens to have impenetrable security, while her kids are taken hostage inside by four ruthless criminals.

With a premise reminiscent of Panic Room and Taken, Breaking In focuses on the mother’s quest to save her children by fighting back against anyone who stands in her way. 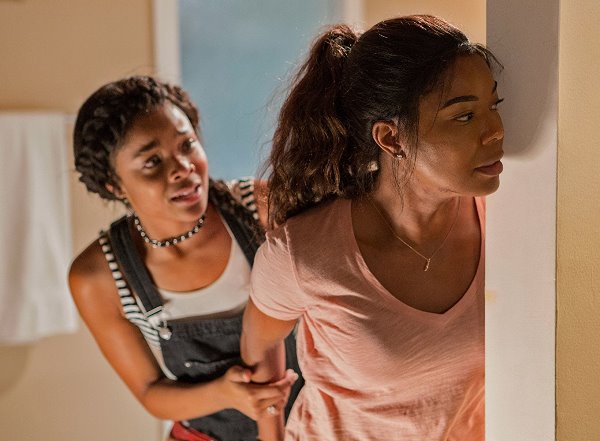 While it’s hard to expect anything ground-breaking from the thriller genre, it is still great to see an intense action movie with a female lead, and the talented Union seems well suited for the starring role. 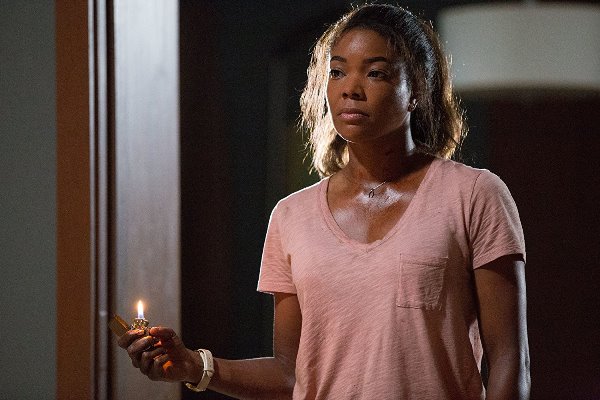 The overenthusiastic trailer – that shows a lot more than it should and gives away several details that could have been kept under wraps till the film’s release – promises a lot of action. There doesn’t seem to be anything particularly different or innovative about the proceedings, but if you’re in the mood for a female-driven thriller, then don’t forget to check this film out. This tale of a strong, defiant mother will be in theatres right in time for Mother’s Day.