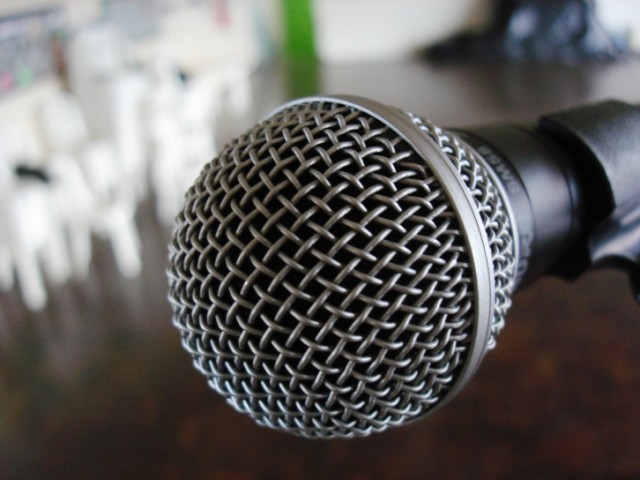 Open mic nights have fast been gathering immense popularity amongst performers, whether they are singers, dancers, poets or comedians – these nights provide them with a platform to present their act in front of a proper audience.

Origami Entertainment in association with Nandos Islamabad organized one such event. I was one of many amateurs that decided to avail this opportunity to play my six string.

Registrations were sent, acceptance calls were received and sound checks were made. Unfortunately, the venue was not very big so the inherent limitations of good sound were pretty visible from the get go. Lahore open mic nights have set a high benchmark, hosting famous bands like Laal, and relatively newer acts such as the percussion ensemble Quadrum.

Islamabad’s attempt at capturing that magic, however, fell short.

Sound limitations and an indifferent audience (yes, the audience was peri peri noisy) meant the musicians received no appreciation. Some acts were good (especially the band that performed Junoon’s Saayein), some not so good, but the lesson we all learned was that small venue events really should not entertain an all-electric atmosphere. All in all, the event was a good effort for local acts to showcase their talents, if only crowds listen.

Worst performance: Sweet Child o’ Mine by Overdrive -The band

A photo blogger who works for a Telecom company who loves to write and plays the guitar.

Kill them, kill them!

Kill me, for I have spoken

An interview with Brooklyn Qawwali Party

Rahat, we don't love you that much