The effects of the social media 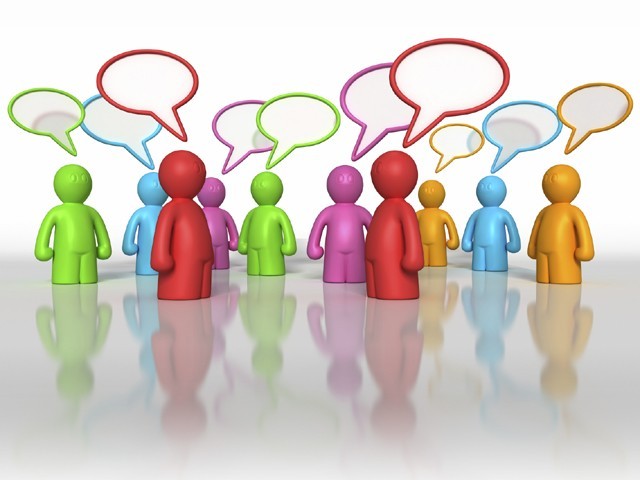 The goal has to be that one reconciles the benefits of social media while strengthening the public sphere through which a country’s decision-making processes and ideals are developed.

The ongoing debate regarding the impact of social media is part of a greater construct in relation to the progression of democratic systems across the world. It cannot be denied that social media has played a unique role in gathering people to topple dictators and tyrants but the question remains whether this is necessarily healthy for the public sphere in which a functioning democracy runs.

So when we talk about the ‘Arab Spring’, it is a unique set of events that have been launched through what many analysts call “the political awakening of Arab youth.”

To start out, the new Muslim world according to most estimates is a region where nearly half of its inhabitants are under the age of 25. These are educated, technologically-savvy and globally alive individuals who are deeply aware of their countries’ political standing.

During the lawyers march, we in Pakistan saw a unique array of flash mob protests that were created to avoid authorities from cracking down. Recently, the Twitteratti and the blogosphere have been used as tools to voice free and uninhibited opinion on a variety of topics. Despite this, the disconnect in society is deeply evident as signs of intolerance and lack of formalised public debate manifest themselves.

Leading political thinker Ivan Krastev says that technology had created fragmentation of the public space. Instead of all of us being part of a single public debate, the internet and social media have allowed us all to consume only “the information that confirms our biases.”

As a result, the sustenance of political debate in a single sphere had been hindered. The goal has to be that one reconciles the benefits of social media while strengthening the public sphere through which a country’s decision-making processes and ideals are developed. For this to occur, nation states have to be built on single platform for dialogue which is sustained by all stakeholders. This cannot happen until “matters of public importance” are discussed by the public itself.