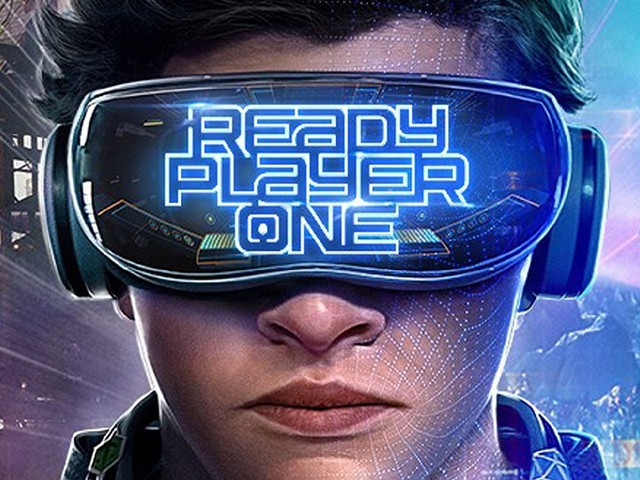 The heroes of Ready Player One aren’t on a mission to fix real life issues, but to preserve a fantasy that basically gives people a platform to not deal with genuine problems. PHOTO: IMDB

The powers of nostalgia can be blamed for a number of recent big and small screen projects, including sitcom revivals and movie spin-offs. Similarly, nostalgia is clearly the driving force behind the success of the cinematic adaptation of Ernest Cline’s 2011 novel, Ready Player One. Directed by the great Steven Spielberg, the film is a celebration of the 80s pop culture, by way of a visually ambitious extravaganza with a paper thin story.

The year is 2045, and humanity has chosen to escape its dystopian reality via the virtual world known as the OASIS. Real-life desolation is thus left behind to venture into a digital world, where imagination is the only limit.

However, the fate of this simulated world is left in limbo upon the death of James Halliday (Mark Rylance), the co-creator of the OASIS and owner of the world’s biggest company. To determine the future of his creation after his demise, Halliday set up an Easter Egg hunt, hiding three keys inside his game. The first person to finish the quest gains total control of the OASIS, and inherits the programmer’s massive fortune.

Mark Rylance in Ready Player One.

Among the many people who make it their mission to crack Halliday’s code is our protagonist Wade Watts (portrayed by Tye Sheridan), an orphaned teenager who goes by the avatar Parzival while in the OASIS, and sees winning the quest as a ticket out of his impoverished life. 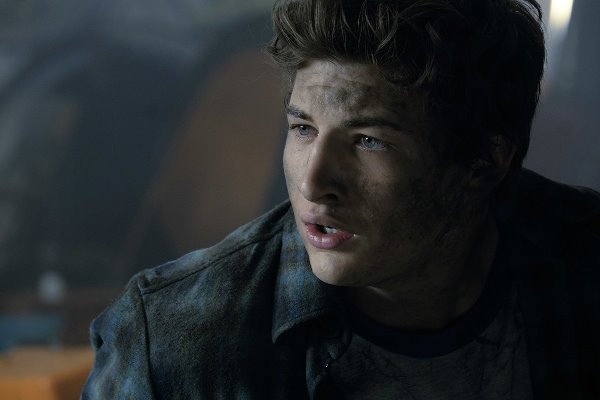 Tye Sheridan in Ready Player One.

Of course, a nefarious company known as the Innovative Online industries (IOI), also wants to take over the program, and has amassed an army of players focused on winning the prize.

It is thereby up to Wade and his virtual friends – including his best friend Aech (Lena Waithe), as well as Art3mis (Olivia Cooke), the protagonist’s obligatory love interest – to triumph the challenges and stop IOI’s wicked CEO, Nolan Sorrento (Ben Mendelsohn), from taking over the OASIS. 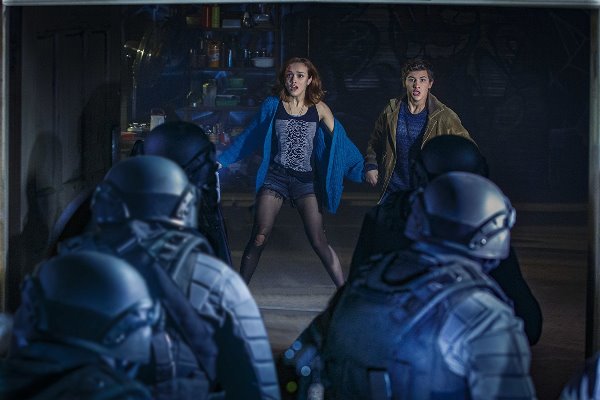 Olivia Cooke and Tye Sheridan in Ready Player One.

There are definitely seeds of an interesting premise here, but unfortunately, they degenerate into a bundle of clichés overloaded with pop culture allusions. The film tries to distract viewers from the predictability of its storyline by turning the proceedings into a game of “spot the reference”.

Combine this plethora of cultural nods with properly impressive – although vertigo-inducing busy – visuals, plus some very well executed sequences, and you’d almost be inclined to excuse the triteness of the entire project. That is, until you think about it and realise this isn’t quite the epic adventure it pretends to be.

Why is everyone fighting for escapism when they should be fighting to fix the real world instead? Who knows! And why should the potential disruption of a virtual world with advertising – or even the insinuation of data falling into the wrong hands – create a bigger hullabaloo than the actual killing of innocents in the real world? No idea!

The heroes of Ready Player One aren’t on a mission to fix real life issues, but to preserve a fantasy that basically gives people a platform to not deal with genuine problems. While the film makes a half-hearted attempt to dodge this criticism at the very end, its proposed solution is too little, too late, and too dumb.

To be fair, while Ready Player One is convoluted, it isn’t a complete mess. Spielberg’s world building is doubtlessly masterful, and there are parts of the film that certainly work. A sequence set inside a popular horror movie stands out, and TJ Miller’s villainous henchman, i-R0k, is quite amusing. Plus you really can’t deny the nostalgic charm of seeing some of your favourites from the past randomly pop up throughout the proceedings.

However, be warned: don’t expect depth or layers in this virtual world. The heroes are the good guys, whereas the villains are evil, scheming schmucks. There are no real twists. It’s all very, very predictable. 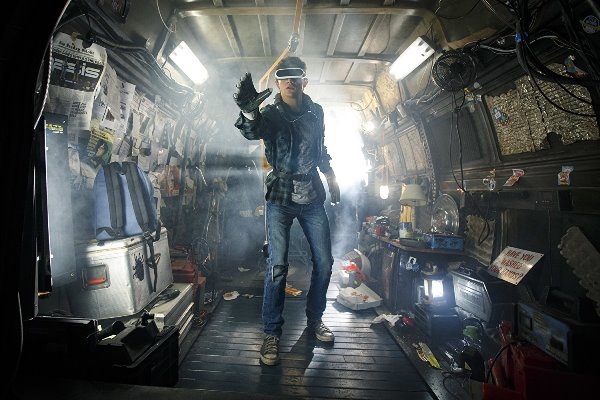 The live-action acting by the young leads is passable at best, perhaps because the digital avatars aren’t very engaging, and sometimes make it seem like you’re watching someone play a very expensive-looking video game. The dialogues, too, are cloying. At its core, the whole thing is straight from the young adult dystopian adventure handbook.

The film offers the same kind of escapism it champions for much of its exhaustingly long running time. Turn off your mind, indulge in the nostalgic pop culture bombardment, and just go with the cheesy fun if you want to enjoy it. But whatever you do, don’t make the mistake of actually analysing it, or you risk being underwhelmed by the utter banality of it all.