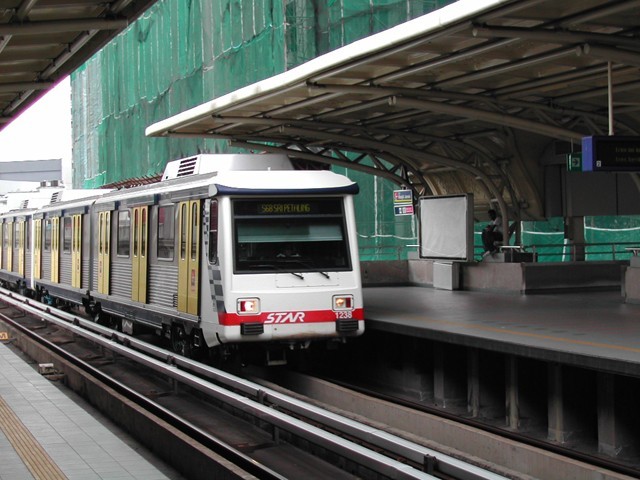 A functional mass transit system would increase mobility and consequently increase the number of interactions that take place in the city.

Much has been said and written about lack of predictable and efficient public transport system in Pakistan’s major cities – to no avail.

Former mayor of Karachi, Mustafa Kamal, who built a swirling network of flyovers and signal-free corridors during his four-year tenure, was smarter than that to realise, and voice, that adding more roads was only a short-term solution. True unclogging of our major cities’ blocked arteries would happen when you remove a significant number of vehicles from the road, which is only possible when you provide commuters with a viable public transport option.

But the argument for a mass transit system goes further than traffic jams. Not having a dependable, efficient system creates, for one, severe hindrance in access to opportunities, especially employment, for the most vulnerable sections of society.

For instance, the existing bus network in Karachi is run by private individuals, prone to political pressure and vulnerable to ethnic violence. In the event of the slightest unrest, the system shuts down arbitrarily, leaving millions stranded.

A mass transport network run by an administrative body or corporation, and not individuals, will not only be able to withstand political and ethnic pressure, it will also serve as an equaliser in society by neutralising the spatial barrier the city’s size poses in access to opportunities.

The spatial barrier also saps the city of its vitality. The sheer thought of being stuck in traffic for hours, or the fuel burnt for those with private vehicles, makes one drop non-essential work or recreational trips.

A functional mass transit system would therefore increase mobility and consequently increase the number of interactions that take place in the city. These interactions alone would create opportunities and add vitality to the city’s social and economic life.

The city ought to be a functional space that works for its citizens. Our cities, unfortunately, continue to drag themselves on first and second gear.