Derivative and predictable, ‘The Darkest Minds’ marks the death of Hollywood’s originality

The trend of turning young adult novels into films may have produced more misses than hits, but the mixed results haven’t dampened Hollywood’s enthusiasm for pursuing more of such projects.

The upcoming movie, The Darkest Minds, is all set to join the considerably long list of these page-to-screen adaptations. Based on Alexandra Bracken’s novel of the same name and directed by Jennifer Yuh Nelson, the film is a teen dystopian episode set in the near future, and by the looks of its trailer, it will probably turn out to be yet another generic young adult thriller.

The story revolves around children and teenagers who survived a deadly plague and consequently, developed superpowers. After the government rounds them up and detains them in camps, a group of runaways – portrayed by Amandla Stenberg, Harris Dickinson, Skylan Brooks, and Miya Cech – band together to stand up against the grownups who deceived them, and fight back whilst learning to harness their strength. 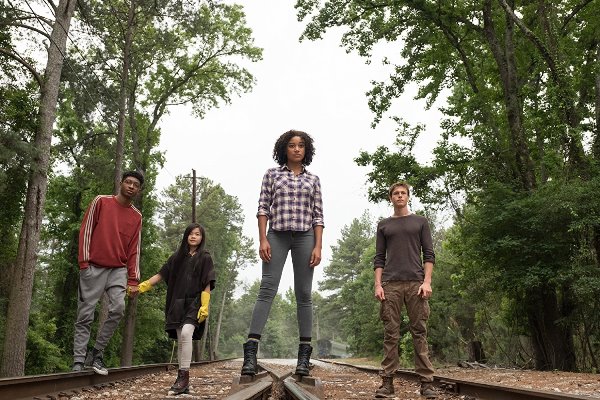 From the looks of it, The Darkest Minds seems like a crossover between The Hunger Games and X-Men, by way of The Maze Runner. If there are any original ideas in the storyline, then they haven’t made their way into the trailer. It all seems overly familiar and not particularly exciting. The voiceovers and dialogues sound clichéd, and it remains to be seen how well the main cast of young actors will perform. 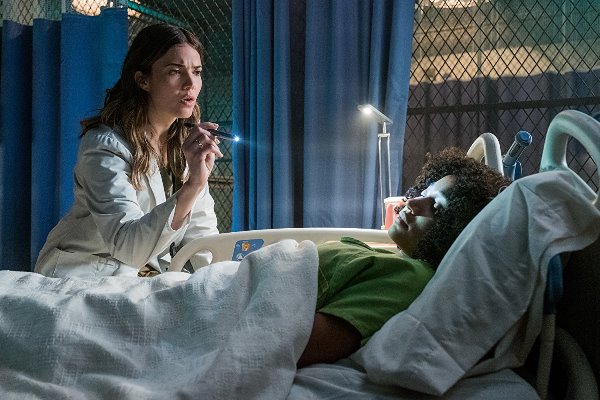 There is still reason to be hopeful though, thanks largely to the fact that the film comes “from the producers of Stranger Things and Arrival,” as the trailer informs us in bold, capital letters. Both those projects were inventive and unique, and hopefully some of their qualities will rub off on this movie as well.

The Darkest Minds seems to be aimed squarely at those who enjoy young adult thrillers, and fans of Bracken’s book series in particular. While this brief peek into the action probably won’t excite anyone outside that demographic, we can still hope the final product won’t just come off as a patchwork of the many similar projects that have preceded it, and will offer enough individuality to warrant a viewing.