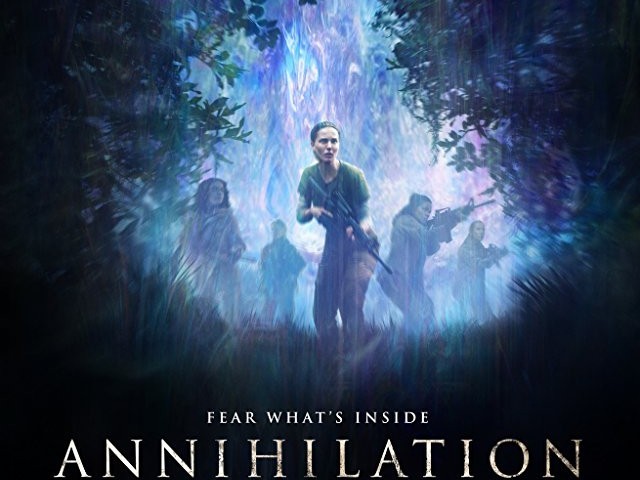 The whole screenplay is just absurd, as opposed to being intriguing. PHOTO: IMDB

It is understandable that when it comes to political correctness in filmmaking, you can’t be too careful in this day and age. One inappropriate casting decision, and you are bashed left, right and centre all over social media, which invariably leads to poor box-office numbers.

It is perfectly justified when studios are roasted for absurd whitewashing practices. However, all this racial and gender diversification in movies simply to pander to the supersensitive millennials – who take offense to anything and everything –  is just as absurd as Jake Gyllenhaal playing the Prince of Persia.

I am all for strong female characters in movies but – and all the feminists will hate me for this – these roles should not be shoved down our collective throats. Especially when it’s blatantly obvious that the primary objective is simply to indulge the “outrage brigade”, without any regards to the actual narrative requirements.

While a lot of recent movies are guilty of the aforementioned, Alex Garland’s Annihilation takes the proverbial cake with its strong female ensemble sci-fi drama.

Based on Jeff VanderMeer’s terrifying eco-horror novel of the same name, Annihilation kicks off when an unknown object crashes into a lighthouse on the US coastline. It immediately creates a shimmery bubble around the area that mutates all plant and animal life within it, and more importantly, starts seeping into the outside world, which slowly and gradually starts eroding.

The government swiftly quarantines the whole place, with only the military given access to the affected zone, now dubbed as ‘The Shimmer’. Numerous Armed Special Forces are then sent in to take stock, but no living creature has managed to emerge alive from the area, with Sergeant Kane (Oscar Isaac) being the only exception. He then succeeds in reaching out to his cellular biologist wife, Lena (Natalie Portman), but without any recollection of his time spent inside ‘The Shimmer’, he promptly falls into a coma. 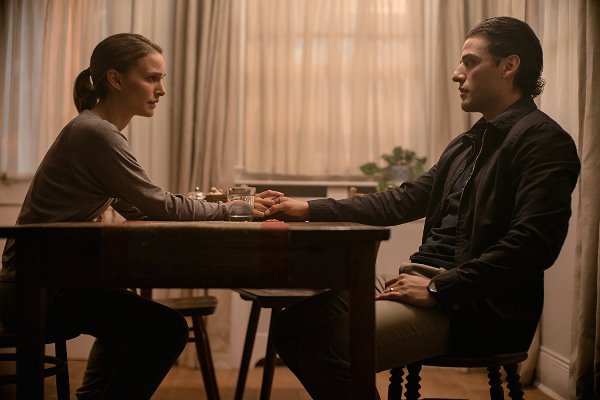 Lena – now determined to find out what has happened to her husband – elects to be recruited by the government along with a psychologist (Jennifer Leigh), a physicist (Tessa Thomspon), an anthropologist (Tuva Novotny), and a paramedic (Gina Rodriguez), to embark upon an expedition into the enigmatic quarantined zone. 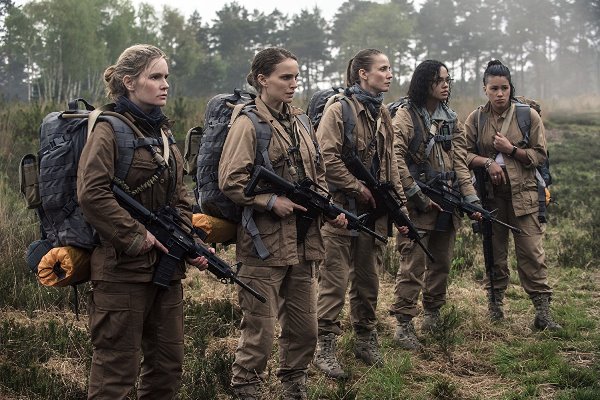 Upon entering Area X, our Bechdel-friendly cast is now part of a realm where vanishing colleagues, deadly animals and co-existing with an ominous otherworldly presence is just another day at work. The rest of the story is spoiler territory.

A movie which was primarily made to celebrate strong and intelligent women, ironically ends up making them look like total idiots. The writing, which is supposed to be thought provoking, is at a plane which is beyond all levels of absurd.

Garland made a strong impression with his debut feature, Ex Machina, as it was a deeply intellectual movie, which is why a lot of film critics were expecting his second film to follow in the same footsteps. But all you get out of Annihilation is one common sense-defying sequence after the other.

The worst part? All of it is done at the expense of the female characters we are meant to cherish.

Such instances include a team of female scientists being made to enter a zone from where virtually no one has ever returned, and that too without trained military professionals. I mean, we get it, the girls are all brave and gutsy, but there exists an idea known as sensible planning. Even if they were highly desperate to cast a power filled light on the female stars, they could have at least sent them in with a female army unit.

Also, who in their right mind decides to traverse a mutated area in the waters and on tiny row boats, immediately after being confronted by a vicious alien alligator? Surprise surprise, our band of foolish leading ladies! 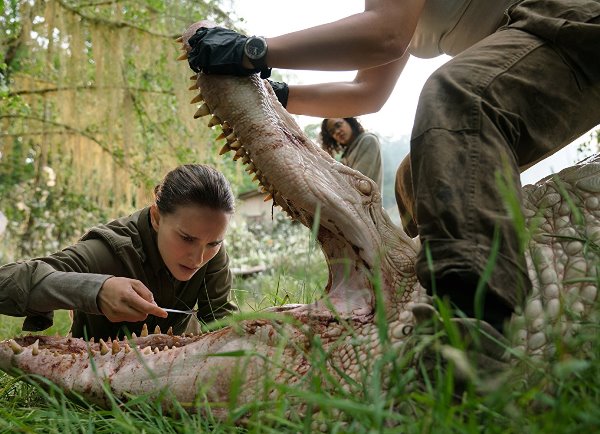 The aforementioned instances are just two small examples of logic being totally tossed aside in a supposedly smart sci-fi drama. The whole screenplay is just absurd, as opposed to being intriguing.

However, let’s give credit where credit is due, for the film is visually stunning. The production design, covering a vibrant flora and fauna, is somewhat similar to the landscape shown in Avatar. The lead actresses are bearable, and do try their best to make something out of the ridiculous script.

There are much better movies (Blade Runner, The Arrival, District 9, Minority Report, Ex Machina, and so on) out there if intelligent sci-fi is what you are after. They may or may not pass the Bechdel Test, but at least you will not be missing out on a precious couple of hours of your life wasted on illogical garbage, in the name of female gender glorification.