Selling rewards for the after-life 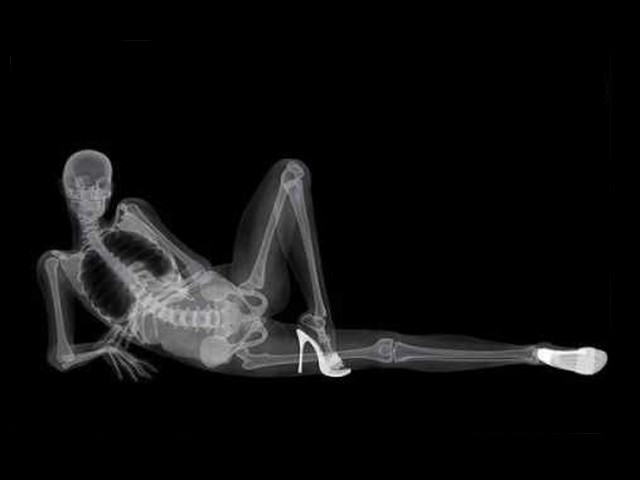 Sex – and anything remotely connected to sex – sells. Whether its one-liners in Nandos ads punning on ‘peri-peri hot chicks’ or a Twitter upload of Anthony Weiner’s manhood, sexual innuendos are popular.

Don’t ask me why – I’m not a social scientist and I don’t purport to know why people are so interested in the act. I just know that they are.  And this YouTube video proves my point.

“Let me tell you what Allah has prepared for you Muslims. Let me tell you about the virgins you will meet in heaven. Forget about your maili kuchaili (filthy) wives in this world.”

He describes the clothes draped around their virgin bodies; 70 layers of magical see-through fabric that will “allow a man to catch a glimpse of the bone marrow in their shins.”

So was I – I didn’t know bone marrow was sexy. But I’m guessing a million translucent burqas and skeletons make this guy tick – to each their own fetish.

The sermon gets juicier. “These virgins are not just there to kiss you and sit with – you can enjoy them any way you like.”

And then for those with the premature ejaculation problem, he says “in heaven you will have the strength of many men” instead of being “minton mein faarigh.”

Jokes aside, this video deeply troubles me – and my problem is not just that it objectifies women as sex toys. His message bothers me: don’t be good for God – be good for sex and heavy lidded damsels.

He revels in telling his listeners – who giggle appreciatively – that their wives aren’t good enough and there is no point in “loving” them. He tells them to be good Muslims, to pray and be God’s servants, so that they can be rewarded with women that will fight for attention in bed.

After this sneak peek into the mind of a ‘scholar’, I shudder to think that similar techniques are used to inspire young, susceptible boys to exchange their precious lives for sick fantasies warped and twisted by the men who preach them.