With classics that stand the test of time, Stanley Kubrick’s odyssey is still shining 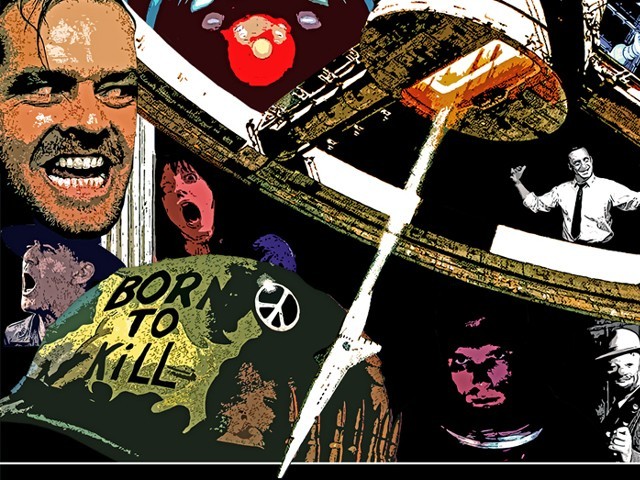 Kubrick took the medium of film and turned it into something else entirely, something completely original for his time. PHOTO: TUMBLR/MOCHASTORM

Stanley Kubrick still stands, timelessly, as one of Hollywood’s most revered and celebrated filmmakers. His almost maniacal obsession with perfection, symmetry, scale and discipline singles him out as the pioneer of film and cinematography.

Kubrick’s genius lies perhaps predominantly in his seamless foray into nearly every genre of film, where he emerges more victorious with every venture. From a dystopian crime drama (A Clockwork Orange) to what I feel is his magnum opus (2001: A Space Odyssey), every genre Kubrick delves into, he handles with extreme precision. 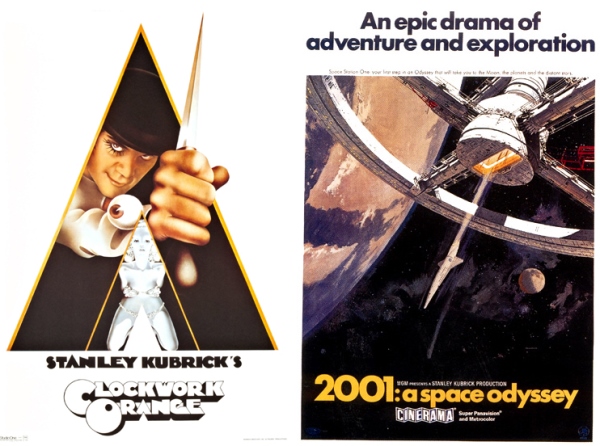 What distinguishes him from his contemporaries is his remarkable ability to choose a tone and then sustain it for the entire film. He never flinches. For instance, in 2001: A Space Odyssey, whether apes are onscreen or spaceships, the film moves with the same distanced deliberation. In every scene there is a disciplined re-affirmation of the movie’s tone.

Kubrick never veers off course, however minutely – even if it’s for a great joke or a wicked payoff, he’ll rein it in, and insist on the established tone. This is true of all his films, especially Barry Lyndon, and with only minor hiccups in my favourite of his ventures, Dr Strangelove. It’s astonishing how he pulls this off, especially as the audience realises this tone is a character in itself. It’s all but anthropomorphised. 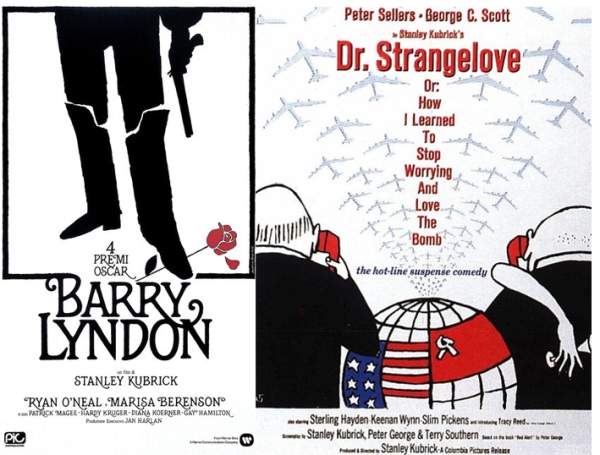 With Kubrick, however, nothing is easy or simplistic. His movies made little to no sense to me at first. I’d nod my head and rave about his brilliance and feign fawning adoration, when in fact I had been hit very hard with concrete dissonance. I couldn’t admit to this, for fear of being regarded as having underdeveloped, unsophisticated artistic tastes.

I only began to sincerely understand his genius when I returned to his films after having watched a significant amount of movies – straying mostly from mainstream ‘masterpieces’ to relatively obscure, lesser known films. This might sound like artistic snobbery, but what I mean is the more frequently you watch movies, both good and bad, you’ll start to notice the craft behind it all, and will begin appreciating them more generally.

Viewings are, of course, entirely subjective. It’s hard to explain what makes a film good. I can list things like great cinematography, sound design, music, and tone, but that would be a superficial list barely making any sense at all. If I were to try and explain what makes Kubrick so great, I’d say he is a master craftsman. Everything in his films feels precise, and this comes from his attention to detail and directorial control.

The Killing, I feel, is a major emblem of his craft; best described with this memorable dialogue,

“You know, I’ve often thought that the gangster and the artist are the same in the eyes of the masses. They are admired and hero-worshipped, but there is always present an underlying wish to see them destroyed at the peak of their glory.” 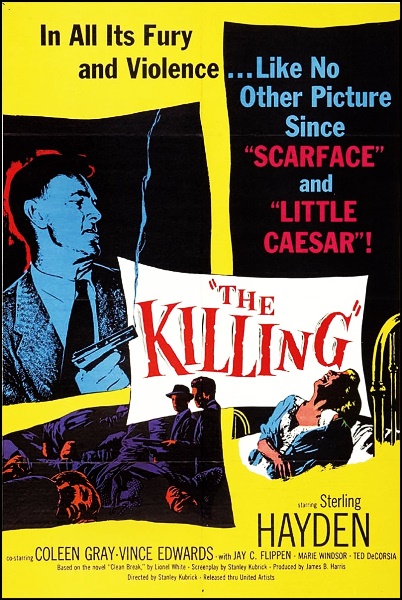 It didn’t get the recognition it deserved, perhaps because it was directed by Kubrick. If it were any other director, it would be considered a masterwork. But when comparing Kubrick’s films, it has to compete with A Clockwork Orange, Dr Strangelove, and the rest of his gems.

Kubrick had a way of creating a sense of grand scale through minimalistic means through his obsession with symmetry, both visually, and in terms of story structure. He brought his actors to a breaking point, often with very dramatic results. His perfectionism was in fact so intense that Shelley Duvall had a nervous breakdown while filming The Shining. On the sets of A Clockwork Orange, Malcolm McDowell had to endure a lot of takes on a scene where another actor spits on his face, only because Kubrick wanted the spit to make a specific shape on the McDowell’s face. Spit. Repeatedly. 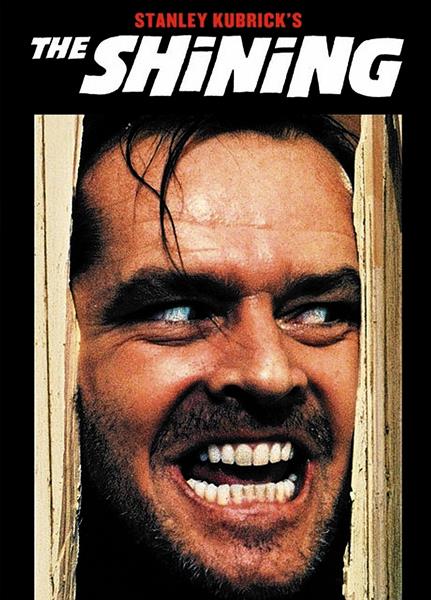 He took the medium of film and essentially turned it into something else entirely, something completely original for his time. He is also vital in understanding the evolution of the film industry. Hollywood wouldn’t have the films it has today without the film giants of yesteryear.

Kubrick brought realism to the film industry as well. Sci-fi was particularly cheesy before he produced 2001: A Space Odyssey, with Hal 2000 commandeering the ship. That film was perhaps one of the few of its time having a computer controlling the ships functions, and then (spoiler!) going berserk.

Kubrick’s satirical film, Dr Strangelove, was on cue with the times because of the Cold War and the Cuban missile crisis. People were building bomb shelters by the hundreds because of the paranoia proliferated by government entities. Consequently, the film taught its audience that a government could control the masses only through their fear.

Kubrick was driven by a curiosity rarely seen in motion pictures. He never pandered to his audiences and was, thus, able to delve into his obsession with a distinct kind of freedom which produced masterstrokes, which only continue to grow more relevant with time.

The author is currently majoring in Political Science and Media. A professional procrastinator, a film and literature enthusiast. To quote Syd Barrett: 'Her ambition is handicapped by laziness'