You say OBL, I say CIE 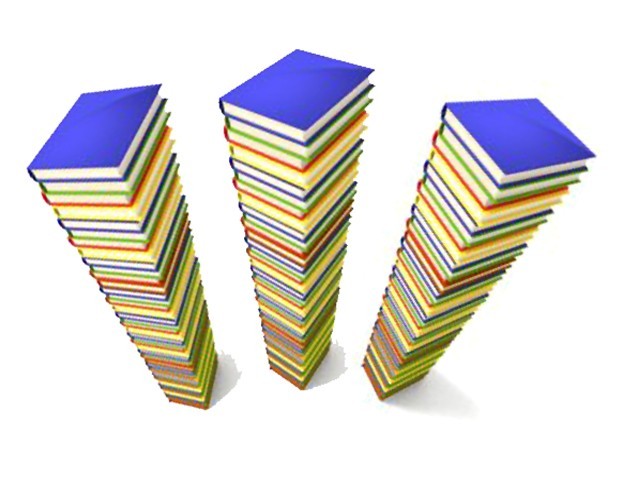 While most were tracking breaking news I was busy doing something stiflingly boring - studying.

Should the ISI chief resign? Nope, the History invigilator should.

CIA conspiracy theories won’t bother us, but change that A grade to an E and the riot begins.

That’s the way it works around here.

You can and will forgive me for waking up suddenly on this side of June to find the world crashing down around my ears. That’s because while you were busy frantically watching the news (or ignoring it in a state of denial), I was busy doing something stiflingly boring and mundane and yet completely life-changing as were thousands of students across Pakistan. We were sitting our end of year exams.

In the periphery of our tunnel vision, there were no deaths, kidnappings or drive-by shootings. It was just plain old revision time. We were stuck in our rooms, alone with our doomed study plans, going over notes on Physics laws and History dates, and the structuring of a perfect Urdu letter.

You have to be a student to realise how completely and utterly immersive exams are. We were a part of society excluded from a growing bubble. That bubble included grieving parents, angry talk-show hosts, confused Abbotabadis, and very worried average Pakistanis. But that bubble did not include me, or the people in the same situation as me.

Our fears revolved less around bombs and more around Cs and Ds. We checked the news only to see if the exams had been cancelled: they hadn’t, and so life went on. Sure, there was that one politically charged teenager, but you and I both know that the laptop on which he wrote his brave and daring blog against the establishment/Taliban/US was probably propped up against a Physics book, because remember that one electricity MCQ from June 2008? Yeah that one…

This is how for a month we ended up leading parallel, even relatively oblivious lives. A friend called up to say: “Weird about Osama right? I always thought he was in Afghanistan” and then without missing a beat, “What were Hitler’s domestic policies again?” It was apathy in the extreme, not in the truly heartless sense, but in the there’s-too-much-to-worry-about sense.

But some events will jolt you right back to reality. I haven’t met Lt. Syed Yaser Abbas, and thanks to PNS Mehran, I never will. What I know for a fact is that if we knew when his Namaz-e-Janaza took place we would have showed up in droves. Words like ‘our brave Jawaans’ and ‘true patriots’ floated around constantly. Some cried, and some ‘liked’ every Facebook page about the Shaheeds. We were suddenly brought back into the fold and the world through everyone else’s lens looked a lot less innocent.

Or maybe the best redemptive explanation for our actions is that Lt. Abbas defended his nation and did his job. And if you asked us what we were doing during the month when one terrible event after another hit the country, we’d say we sat our exams, and that was our job.