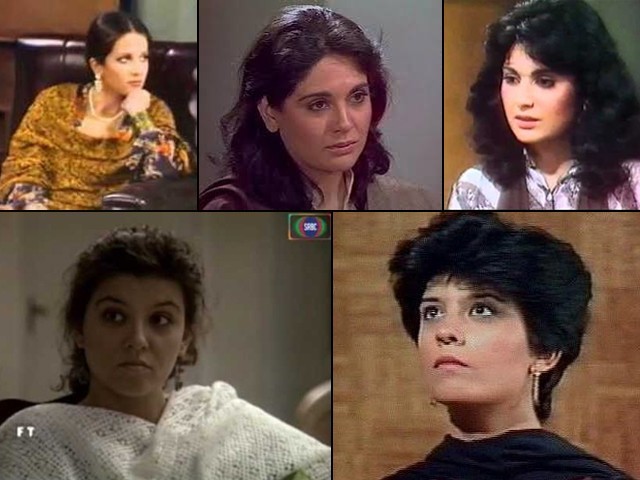 Let us travel back in time to the 80s and 90s with the classics every Pakistani must watch today.

Presently, if we take a deeper look into our Pakistani dramas, there’s a reccurring pattern of female characters as ‘damsels in distress’, with the occasional strong female character arising every now and then. Characters like the ambitious, strong-valued and independent Mishal from Besharam and Kashaf from Zindagi Gulzar Hai ,who tirelessly battled through life’s obstacles to change her fate, are seen once in a blue moon.

More recently, we were introduced to Dr Zubia from Yakeen Ka Safar, who despite severe mental and emotional trauma was determined to fulfil her dreams. The drama and her character has been quite popular amongst women nowadays; perhaps Pakistani women were excited and relieved to finally watch a character they could relate to.

However, there is still a tendency to show women as submissive, voiceless and highly emotional individuals in our dramas. If we take a walk down our drama industry’s memory lane, it’s evident that women were actually portrayed as fierce and intellectual individuals who took charge of their own lives. So why are we regressing? Why is the Pakistani woman of today not rightly reflected by our drama industry?

Let us travel back in time to the 80s and 90s with the classics, which every Pakistani must watch or rewatch, and take notes from Haseena Moin’s empowering female characters. These were the characters that Pakistani women could idealise and learn from.

Zara’s character, played by Shehnaz Sheikh, may have been introduced as demure, hesitant and protectively sheltered by her family. However, as the plot evolves, so does her character. She transforms into an individual who overcomes her fears and is fiercely career-driven. She knows exactly when to break off a toxic relationship and to prioritise herself, while setting a standard of respect which she expects from her significant other. 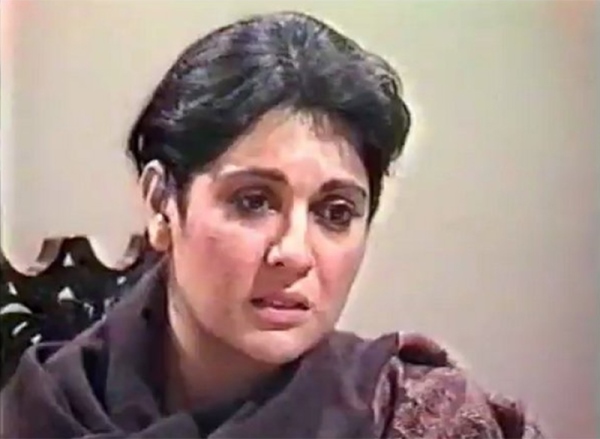 Roshan’s character, played by Marina Khan, was depicted as headstrong from the very beginning of the plot. Her passion for her career, as a documentary filmmaker, and her intellect may have attracted a fair amount of suitors, but she definitely didn’t let them sweep her off her feet (not even the wealthy Rehmatullah Chaudhry). Her life goals were unaffected. Roshan’s famous rant about ‘rishta dekhnay ka process’ (the process of finding suitors) and how she’ll never adhere to it, is something all girls in this society can relate to and stand up for. 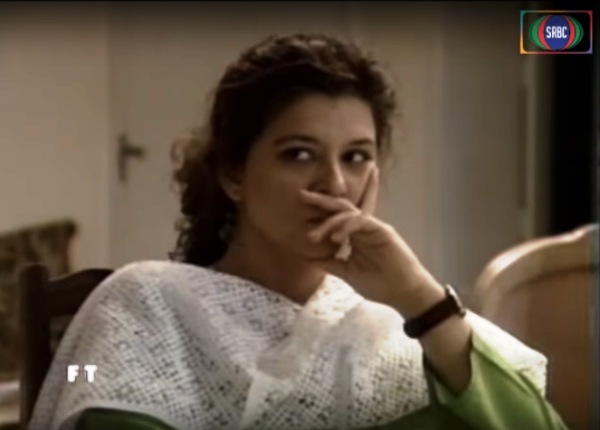 Played by Sahira Kazmi, Najia’s character evolved massively throughout the plot; from a vibrant headstrong young woman to a mature and sober personality. She adored her novels, romanticised the rain and dreamed big. Najia was never apologetic for being ‘different’ and surely was not one to keep quiet when she had an opinion which needed to be voiced. Although her strong personality did get the best of her since that led her to making the wrong choice when it came to marriage, despite all the warnings from her loved ones. However, Najia taught us that regardless of whatever life throws your way; death of dear ones, failed relationships or crushed dreams, you mustn’t ever let that taint your heart and compassion for those around you and gracefully tackle your problems. 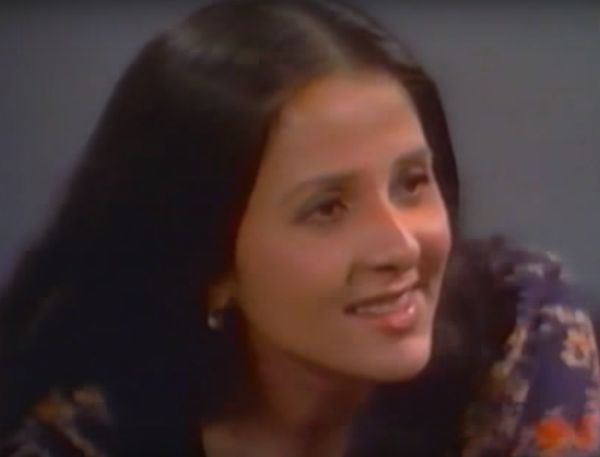 Sana, also played by Shehnaz Sheikh, had won hearts of the nation and to date is remembered as a character who flawlessly depicted a girl from the middle class. Her character was initially introduced as a young girl whose blunders caused upheavals but her actions were always sourced by her strong beliefs to stand up for what’s right and support her loved ones. Sana’s quick-witted mindset to overcome her daily obstacles paired with her ambition to turn things around for her family’s economic well-being, constantly asserted her strong personality and selfless nature. Sana was also exemplary when it came to equally balancing her family and personal life; she had her priorities set straight. 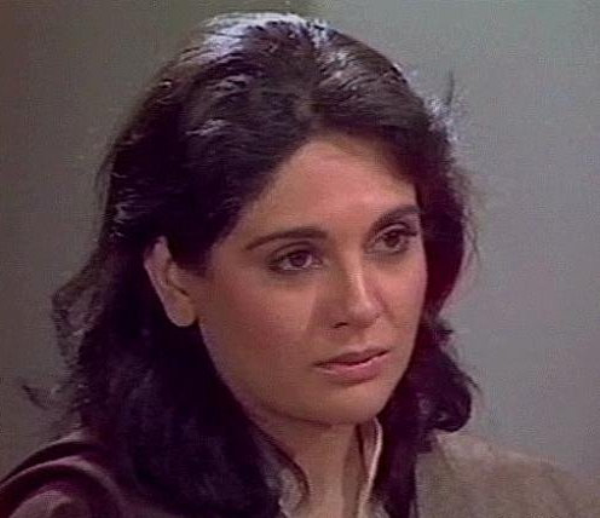 Zoya’s character, also played by Marina Khan, brings forth the conflict in our society that is prevalent till today; following parents’ wishes when choosing career paths. From being a cheerful and carefree girl, Zoya journeys out to become Dr Zoya, a mature and responsible woman who eventually realises the important role she plays in the society. Zoya’s determination to overcome the multiple challenges she faces during her career emphasise on her strength of character that when she commits and sets her mind to something, she will achieve it. 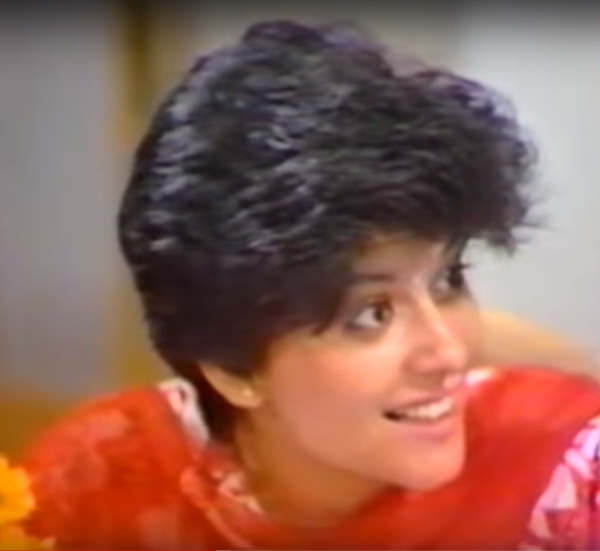 The media plays an essential role in constructing and instilling particular images of gender roles into the mindsets of its audiences. The concepts of femininity are seen deeply rooted in the media, which come from the stereotypes society has created regarding specific traits that would define a woman.

It’s the 21st century and Pakistani women are much more than just “housewives” and that should be reflected in our serials and movies. In a society where women already have to struggle harder to make their name and earn their rights, regressive portrayal of female characters in our dramas is not helping their cause. We need to stop romanticising the notion of a submissive woman being a “good catch” and for once present a female character that is not bound by a male character.

Pakistani women are individuals who defy gender role stereotypes, possess intelligence, strong personalities and bear courage to fiercely fight for their dreams. It’s essential for writers, directors and producers to strive towards bringing forth females characters, which are much close to reality and who instead of being passive damsels are portrayed as active heroes.