Boys should not die because of dog bites 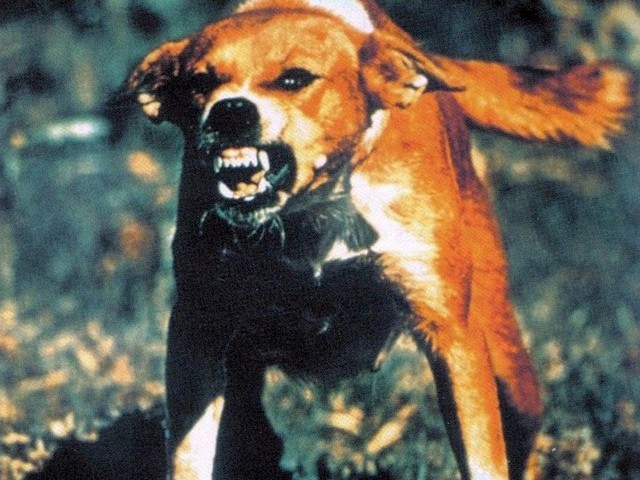 Rabies damages the central nervous system which includes the brain and spinal cord.

To see your patient succumb to his last few breaths, while you stand helplessly facing the family is indeed the most testing time for a physician, especially when the patient is a 10-year-old playful child who you have known personally. I recently had the tragic experience of dealing with such a situation.

Helpless as we were, we could not reverse the symptoms of Rabies, a deadly virus which is contracted through a rabid animal contact (zoonotic disease). My 10-year-old patient was bitten by a rabid dog 25 days ago while walking home from school. The unprovoked attack is typical of this condition in infected animals. The dog went on to bite another friend (who survived without contracting the lethal virus) and a few other domestic animals before it disappeared. The tragedy of this incident lies in the fact that it happened in a metropolitan city, and while most children who fortunately receive the vaccine and immunoglobulin survive, my patient did not.

Even more saddening is the fact that this patient reported to the Anti Rabies clinic at Civil Hospital Karachi on the day of the bite and was treated appropriately. He was given the timely vaccine doses at first, third, seventh, and fourteenth days. But on the 26th day, he started having lower limb weakness and paralysis and slight hydrophobia, increasing irritability, anxiety and hallucinations. And even though we admitted him and observed and treated his symptoms, we could not save him. He died of respiratory failure on the 28th night post exposure.

Rabies has one of the highest mortality rates. The virus damages the central nervous system which includes the brain and spinal cord. It is described as one of the most painful deaths, especially because of the hydrophobia – forceful, painful spasms of the muscles of the throat that expel liquids taken orally. The purpose of writing these few words is to ask this question:

1. Who should be blamed for the cause of my patient’s death?

2. Is human life in our country worth a dog’s bite?

People die in natural calamities and terminal diseases, and there is consolation to the family that at least, it was not preventable, but how would a child’s parents deal with the cause of his death being a dog bite – which is absolutely preventable, only if the necessary departments do their jobs.

According to my knowledge, it is the job of the Karachi Municipal Corporation (KMC) to get rid of stray dogs. This department is clearly not delivering. The statistics at the Anti Rabies Clinic at the Civil Hospital refutes the claim by any government body that is working to get rid of the stray animals.

I lost a young bright boy; many have been lost before and all these deaths could have been prevented if the stray dogs were eliminated from residential areas of Karachi.

I would request the relevant departments to please perform their duties, not just to complete the work hours, but with a little regard to saving lives and helping humans. A little effort on your side can help save a life.

Humanity is a very rare quality in our population. The value of human life is at its lowest ebb. But if we do not deal with our issues, then who will? We can be assured that no NGO or foreign aid will come to our rescue, especially in the current circumstances.

We should wake up before human life becomes worthless.

A young doctor, First Responder and Co-founder of First Response Initiative of Pakistan, FRIP. Training the general public to become first responders. Aspires to be a Cardiac Transplant Surgeon and build Pakistan's first Organ Sharing Network. Believes in writing for change. He tweets as @Jahanzebeffendi (twitter.com/Jahanzebeffendi)

Save our doctors at Civil Hospital Karachi!

DHA: The hub of 'open-air' prostitution in Karachi

Burned alive: Who is to blame?