The T10 league is a corny and shoddy attempt to help PCB and cricketers make money, leaving viewers with a trash form of cricket 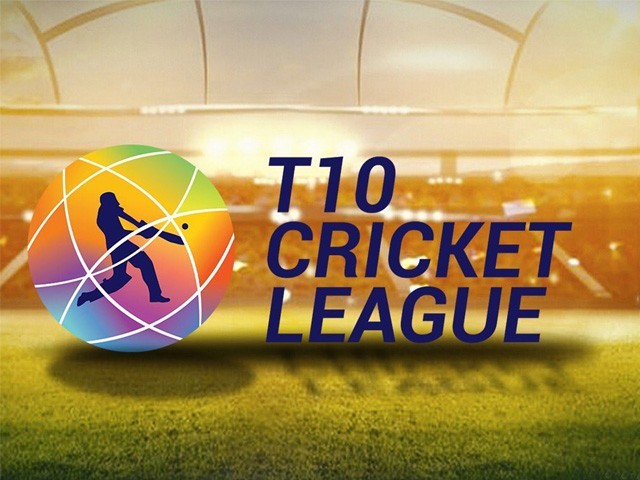 T10 is a lacklustre attempt at making profits in the name of innovation. PHOTO: T10 LEAGUE FACEBOOK

There are three ingredients you need to create a T10 league and I can assure you quality cricket is not one of them. You simply need a willingness to spend excessive money pointlessly to create hype, grab a handful of celebrities to do a cheerleading job, and of course some cricket players looking to make some quick bucks. Kaboom! Now you have the formula to make another pointless league of your own such as the T10 cricket league.

Congratulations @Salman_ARY on the inaugural #T10CricketLeague. And thank you for making cricket a lot more entertaining with this new format. See you guys in Sharjah from 14th December till 17th December! @T10LeagueTweets

Twenty20 was introduced to offer a power-packed source of entertainment while keeping cricket still somewhat connected to its roots. Although T20 is nowhere near the purest form of the game, it still tested a player’s resilience and a team’s game plan, therefore cricket lovers of various degrees accepted it as the new format.

On the other hand, T10 has essentially cut all cricket roots whatsoever. They might as well curve the bats to a baseball shape for the wild slogging that has been put on display.

I understand there are T10 fans out there. I also understand it’s the 21st century and shorter formats are the demand of the consumer market in this fast-paced world. Having said that, T10 cricket reminds me of an economic concept called the law of diminishing returns. When you excessively watch mindless slogging and sixes, it gets to a point where it doesn’t provide any source of entertainment. 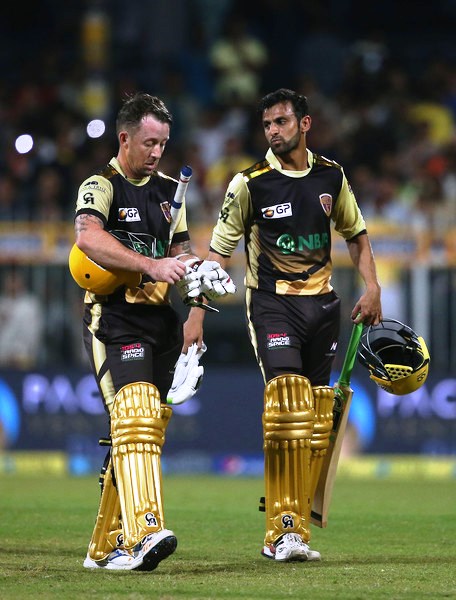 The Pakistan Cricket Board (PCB) needs to understand that true cricket fans don’t fall for these T10 types of gimmicks. Therefore, they aren’t fooling anyone but themselves by backing a league that has no real significance. Cricket was made to be a contest between the bat and the ball. It wasn’t meant to be a run fest in the middle of the night. 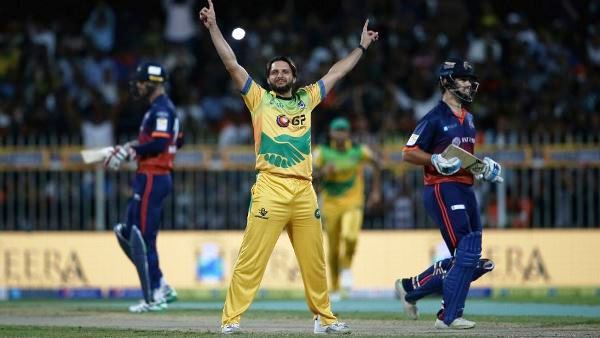 I do applaud PCB for their facile attempt at being innovative, but unfortunately, this is not innovation. The T10 format has nothing new to bring to the table except taking an existing T20 format and cutting it to a ridiculous level. Since we are talking of innovation, how about changing the name of the event from T10 league to “masala cricket”?

It was a pleasure to watch all players involved in the T10 league promoting the league on Twitter like there is no tomorrow. I don’t blame them. If I were being offered a handsome cheque to come play a few rash shots in a T10 game, I would put my tweets in favour of the T10 league on a loop 24/7.

T10 is going to be really gud for pakistani cricketers and the spectators, lets promote t10 #nomorepersonalagendas

I support the PCB & T10, cricket shd be above of any personal agenda, look forward to play in T10 #supportt10cricketleague👍👍👍

Not sure what the fuss is all about? We should back T10/PCB and team owners. Let's consider it like any other league in the world, don't try and spin it for your agendas, Pakistan comes first for all of us!

#reality I heard similar comments about T20 a decade ago, today we rock T20's like we own it, because we started 1st. A whole new platform is coming to entertain Cricket fans, let us embrace & enjoy.

The best comment apparently came from Mohammed Amir. He claimed that T10 matches help prepare for T20. I love the logic. Consequently, a ‘T5’ format should help prepare for a T10 next season. Then, eventually, we can decide matches on the toss. That could have the potential to gain the most skills now, wouldn’t it?

The point I am trying to drive home is that PCB needs to see viewers as smart consumers and not fools. We expect quality products like the Pakistan Super League (PSL) and not a T10 frenzy that has plenty to offer to everyone involved except the viewers. The investors are making their profits, the players are showered with prizes of epic proportions, and the celebrities will have a beautiful, sponsored vacation trip, but what about the viewers? The viewer is nothing but an eyeball that will consume a trash form of cricket and plenty of advertisements. 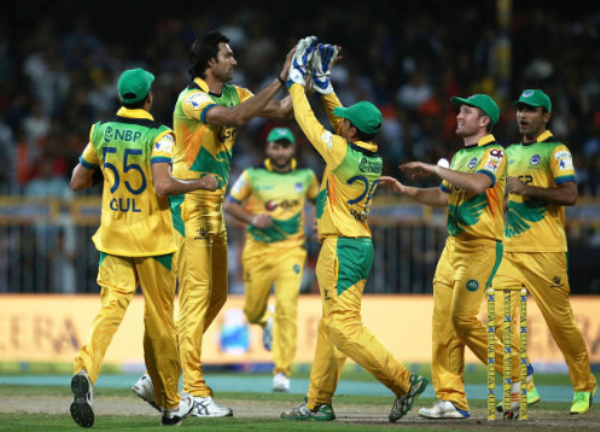 PSL captured the entire Pakistani market with a storm because it had a purpose of existence. It resonated with each Pakistani and therefore we all embraced it as a part of ourselves. The T10, on the other hand, is a lacklustre attempt at making profits in the name of innovation. I may be a cricket fanatic but my time has a value on it as well. The quality of cricket on offer in T10 league is certainly not worth my time at least.