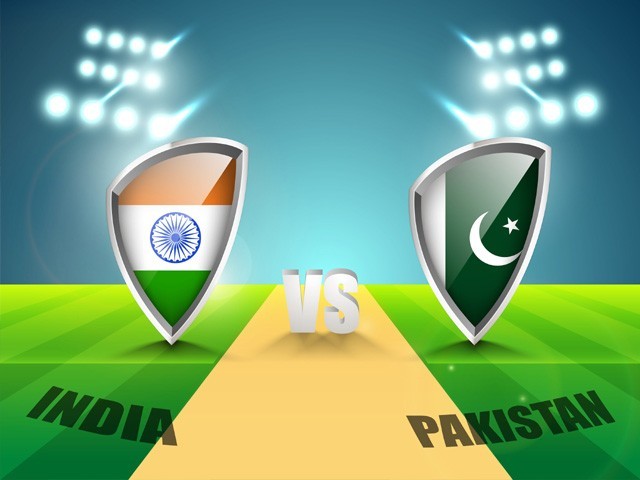 Now it will be an insult to injury if India continues to neglect Pakistan in ICC’s FTP and ICC still doesn’t condemn this act. PHOTO: SHUTTERSTOCK

Cricket ties between arch-rivals, Pakistan and India, are currently the most discussed issue since news of the Board of Control for Cricket in India (BCCI) planning to snub Pakistan from its opponents’ list for the ICC Test Championship has been making rounds.

Cricket insiders also revealed that BCCI has designed its own Future Tours Programme (FTP) for the upcoming World Test Championship which will only include six opponents for India to play against – Australia, England, New Zealand, South Africa, Sri Lanka and Bangladesh. This means that Pakistan will not be part of any Test series against India for over two years.

The news created quite a stir in the cricket world. Many cricket pundits consider it to be a mere rumour, while some mock BCCI for being scared as Pakistan holds a better Test record against India (won 12, lost nine out of 59). However, some also believe that it is a serious threat to Pakistan cricket and a malicious plan to isolate Pakistan from the world cricket arena.

There is no doubt that BCCI has always held a great influence in the ICC. Cricket insiders also believe that BCCI has been actively involved in the making of ICC’s FTP. A clear window in ICC’s FTP during the Indian Premiere League (IPL) is one example of India’s dominance in the FTP.

Not only the making but ICC has been a mere silent spectator in the implementation of FTP as well. The existence of the Big Three limited the role of ICC and gave all authority to its member countries. They had the power to choose which team they want to play and whom they want to snub. Apparently, the Big Three phenomenon has died but its side effects are still there.

Logically, it is not possible for BCCI to snub Pakistan from its FTP because if they go for the ‘pick and choose’ method again, then other countries will also opt for the same. How will this, then, ensure equality and make it fair for board with less authority? This was the main reason of nullifying the Big Three, giving the power of FTP back to ICC.

It’s the truth that the side effects of the Big Three have hurt Pakistan more than any other country. The six series deal between Pakistan and India is still in question, as it’s been almost five years since India and Pakistan have not played a full series, not even the series scheduled in FTP. As a result, PCB had incurred losses of around $200 million.

On the contrary, BCCI enjoyed the Big Three phase enormously by playing a lot of cricket matches, generating greater broadcasting revenue and sharing the lion’s pie from ICC’s annual income.

It is also undeniable that ICC wastes no time in scheduling India-Pakistan matches in ICC tournaments because it is in the larger interest of broadcasters. However, when Pakistan asks for their right to play against India, ICC loses its authority and it all falls down to the approval of the Indian government.

The lack of authority by ICC and the monopoly of BCCI have pushed Pakistan to an extent that the PCB is referring to deal with the matter of their pending series with India legally and will spend some $500,000 further from its own pocket.

Now, it will be an insult to injury if India continues to neglect Pakistan in ICC’s FTP and ICC doesn’t condemn this act.

Pakistan is one of the strongest cricketing nations in the world. We have attained the top spot in Test cricket, we are the winners of the Champions Trophy, and rank first in T20Is. If anyone tries to weaken Pakistani cricket, it will only make Asian cricket weaker, and that will subsequently have a negative impact on world cricket.