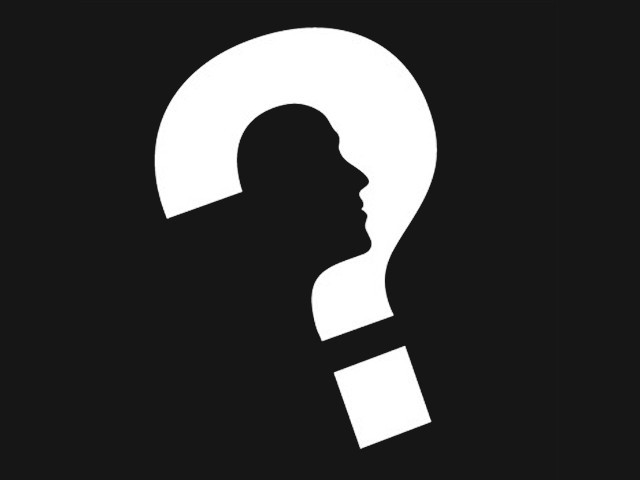 My fellow countrymen, everything in this country is for sale. Let me elaborate.

Recently, my cousin completed his graduation and his family thought it was time to send the boy abroad for higher studies. My uncle, his father, got him all geared up with all the necessary files and documents, but little did he know he was in for a surprise. When they reached the passport office, they were told that there was a problem with my cousin’s identity card. The passport officials then directed them to the office of the National Database Registration Authority (Nadra) where the real problem emerged.

My cousin and his father visited Nadra to inquire about the matter, equipped with all of their original and legal documents. There, they were told that my cousin’s identification number already existed.

Someone was and is actually living in this country as my cousin.

“But how is it possible?” were the only words that could come out of my shocked cousin’s mouth.

After investigations and multiple analyses of the situation, they were told that there was a big goof-up in Nadra’s database. To their utter bewilderment, they learnt that people can actually buy identities for a few thousand rupees very easily. And to top it off, Nadra tossed the victim’s (my cousin’s) case in the fraudulent list.

As a reaction to such intentional goof-ups, you can either go completely wild with fury or you can just lodge a complaint, the traditional way. My family went with the customary option and told the authorities that they were the real ID card holders who had all the real documents to support the claim. In return, they were asked to register their complaint and wait for the concerned department to respond.

A desperate victim would try everything, from calling all his limited resources to paying money to the authorities to get his/her problem solved as soon as possible. My cousin did all of these things but did not get any results.

He is still waiting to get his identity back.

He is still waiting to open an account in the bank which can’t be opened without an ID card.

He is still waiting to get a passport.

This whole drama proves only one thing: nothing is safe in this country. Every citizen of Pakistan has to fight for everything in order to live a peaceful life. When a country disappoints its young generation like this, it should not expect them to hold fast to the vision of the country. In fact, these are the kind of things that encourage people to go towards illegal options.

Why is the youth of our country being wasted like this?

“Pakistan is proud of her youth, particularly the students, who are nation builders of tomorrow. They must fully equip themselves with discipline, education, and by training for the arduous tasks lying ahead of them.”

Let me re-phrase the above according to the present situation of Pakistan:

“Pakistan does not give a damn about her youth, particularly the students. They must fully equip themselves with selfishness and self-centeredness for the arduous task lying ahead of them.”

If you were offended by the alteration above than let me tell  that you must embrace reality because life is not what you think it is in Pakistan.

Through this blog I would like to request the concerned authorities to take action against such malicious nation destroying activities. If the authorities are deaf and blind, then I request the media to highlight this issue and get it resolved for the betterment of our precious youth.

A Mass Communications graduate from Jinnah University for Women who is doing an internship at a financial newspaper.