Tinseltown’s fascination with the Vietnam War has manifested itself in many guises over the years.

Right down from Francis Ford Coppola’s Apocalypse Now, all the way up to Stanley Kubrick’s Full Metal Jacket, with Tom Cruise’s Born On The Fourth Of July and Robin Williams’ Good Morning Vietnam positioned somewhere in between – almost every imaginable genre has been covered by nearly all the major directors and actors. It was thus only appropriate that one of the greatest living filmmakers of our time got in on the action too.

With the release of the trailer for The Post, it is now time for Steven Spielberg to traverse the oft-travelled trail from Hanoi to Hollywood. Joining the Oscar-winning director on this particular cinematic journey are none other than two other Academy favourites – Meryl Streep and Tom Hanks.

The hard-hitting historical drama documents the controversial publication of the Pentagon Papers back in the 1970s. Kay Graham (Streep), America’s first female publisher of The Washington Post, and its editor, Ben Bradlee (Hanks), are wrestling with their responsibilities to expose a massive cover-up of government secrets regarding the Vietnam War, which spanned over two decades and five US presidents. 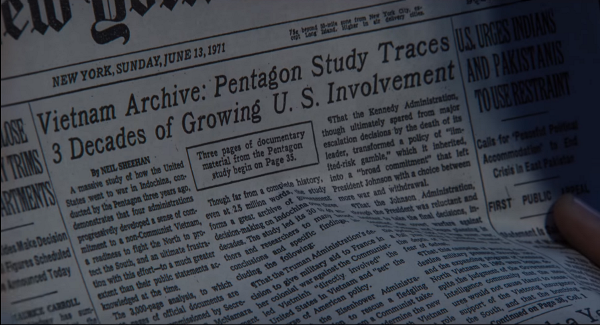 Battling concerns about her judgment, solely because she is a woman leading a team of men, Graham pursues the papers anyway by recruiting journalist Ben Bagdikian (Bob Odenkirk).

So will our female protagonist risk her entire career and her news corporation to help bring long-buried truths to light? 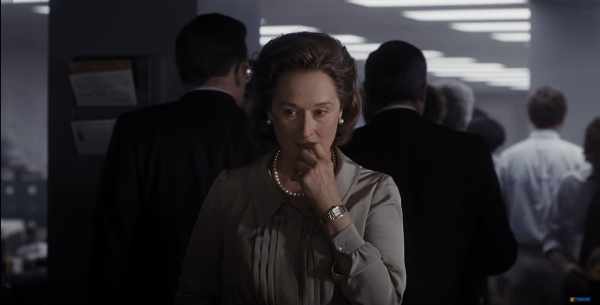 For the record, The Post is the first collaboration between the award magnet trio of Spielberg, Hanks and Streep, who share eight Oscar wins between them. So it makes sense that the movie, in order to exploit the award season honours, has been slated to hit the theatres for a limited release right before the year ends. 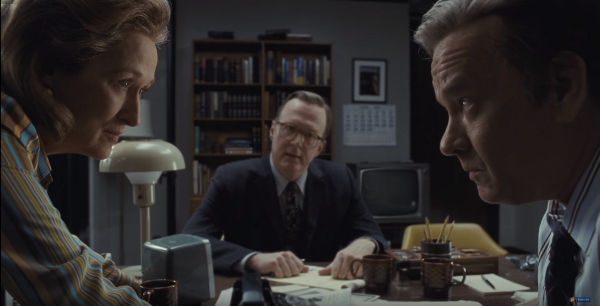 Another factor that works for the film in the current climate is how this tale about journalists challenging government corruption kind of reminds you of the incumbent Trump administration threatening US publications like The New York Times. This might not have been as famous as Watergate, but The Post has the potential to be as iconic as films like All The President’s Men that were made about the scandal. 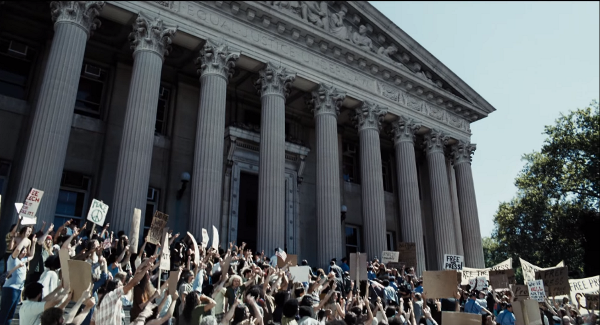 Looking at the trailer, one cannot help be impressed by the attention to production design details that went in crafting this period drama. From wardrobe choices to the 70s hairdos sported by the characters, every little bit screams spectacular! 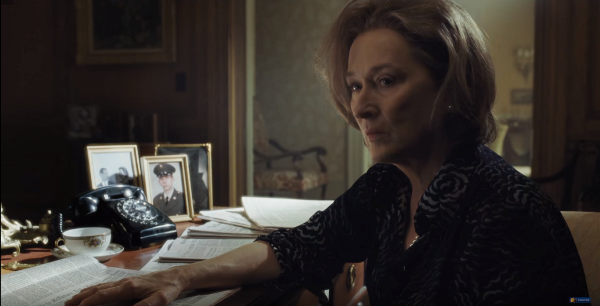 The acting we get to see during the trailer is top notch, but that is hardly a surprise given the stellar cast. However, it is not just the Oscar winners who steal the show. Odenkirk, of the Breaking Bad fame, also makes his presence felt by playing a real life journalist responsible for delivering the papers to The Washington Post. 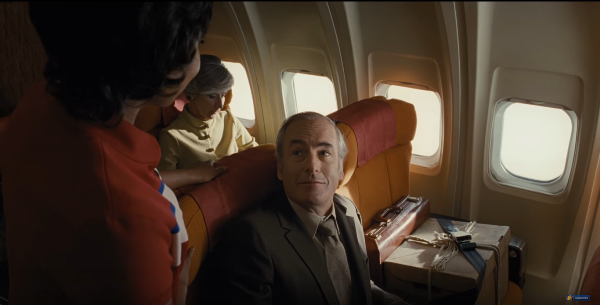 With The Post, Spielberg is about to enter a period of frenzied activity, as another of his movies, Ready Player One, is right around the corner as well. The virtual reality thriller was originally scheduled to release next month, but has now been moved to spring next year in order to avoid a potentially damaging box office battle with Star Wars: The Last Jedi.

The Post, on the other hand, hits select theatres on December 22, 2017, before a general wide release on January 1st.