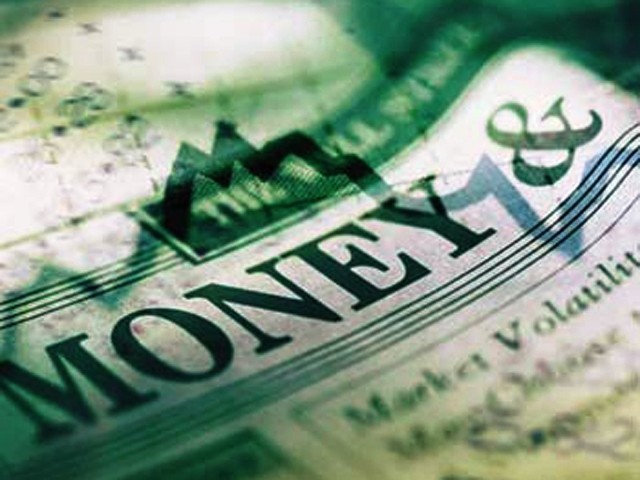 The main issue that matters to the millions of ordinary citizens is, and will forever remain, the economy.

James Carville’s immortal words stand as true today to describe the core problem with Pakistan as when he used them to define the contours of the 1992 presidential election in the United States:

The main issue that matters to the lives of the millions of ordinary citizens is, and will forever remain, the economy. Everything else is a sideshow.

This is why, even as bombs go off across the country and thousands of our compatriots die at the hands of savage beasts parading as human beings, every opinion poll ever conducted about what Pakistani people think shows that economic concerns remain at the very top of their minds. Always. Without exception.

So when politicians huff and puff about Pakistani sovereignty in the august halls of Parliament, ranting and raving about supposed American infractions against the country’s “honour”, they would do well to remind themselves that true sovereignty comes not from tanks, helicopters, radars or even nuclear weapons: it comes from the ability of the government to meet its own financial needs without having to beg and borrow from outsiders. There is no other determinant of the degree to which a country can call itself independent.

It is supremely ironic to view this generation of politicians even utter the word “sovereignty”. These are the people who cannot even conceive of a Pakistan that can afford to pay its own bills. They cannot, in their infantile minds, fathom a way the country can ever chart an independent economic course for itself, without having to rely on the pitiful charity of others.

There is a very strong link between the ability of other countries to violate our sovereignty and our refusal to tax the wealthiest of Pakistanis and it is this: when this nation finally decides that it is willing to give up its status as the perennial beggar from South Asia, other nations will begin to treat it with a little more respect.

I long for the day when the rest of the world thinks of Pakistan as another rapidly growing emerging market, rather than the basket-case that we seem determined to become.