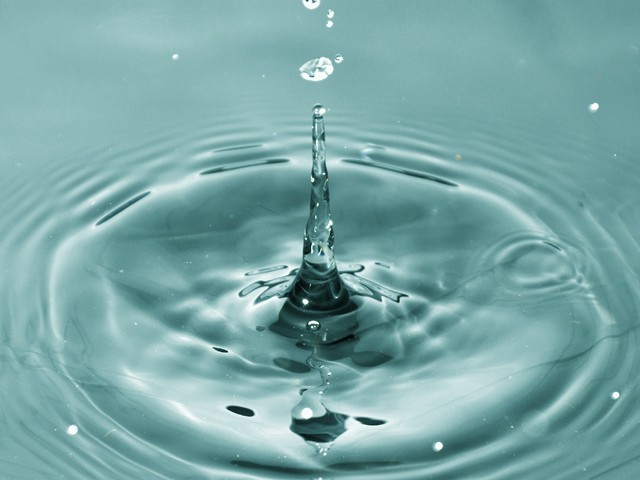 Boiling destroys minerals and costs fuel while the production of ‘mineral water’ is dangerous for the environment.

I saw a man by the name of Ali Arsalan prove the principle “all answers are basically simple” at a fair recently held in Karachi. He claimed, and I was convinced, that the task of supplying pure drinking water to millions of people of the country could be achieved by just promoting a method of water purification that uses ultraviolet rays and the sun’s heat.

The method is called solar water disinfection (SODIS) and is recommended by the World Health Organization. The man came up with the idea as a solution for the supply of potable water to the flood-stricken people and his team distributed 34,000 bottles of purified water to the flood victims.

The method is so simple and economical that it can be adopted at the household level to improve the microbiological quality of drinking water, thereby making it safe to drink. SODIS is being used worldwide in over 20 countries by more than two million people. Pakistan can save billions of rupees and save its people from waterborne diseases.

The man was distributing bottles of purified water at the fair and explaining to people how they could use this method. He spread out a black sheet in the path of the sun’s rays and placed three bottles of water on it. Clear water is filled into clear PET or glass bottles and exposed to sunlight for six hours. After this the water becomes safe to drink as the sunlight kills pathogens in the water including those of the killer diarrhoea. The solution is that simple.

“I have been using water purified through this method for quite some time and it’s safe to drink. Clearly, if it wasn’t I wouldn’t be standing here healthy.”

He said that he got 10 samples of this sun-purified tested by one of Karachi’s most reputable laboratories and all the results were clear.

Boiling destroys minerals and costs fuel while the production of ‘mineral water’ is dangerous for the environment and corporations do ruthless profiteering. Thus SODIS is the best solution for countries like ours.