Best FIFA Men’s Player: The Messi vs Ronaldo debate should be put to rest now, as we now know who the ‘best’ really is 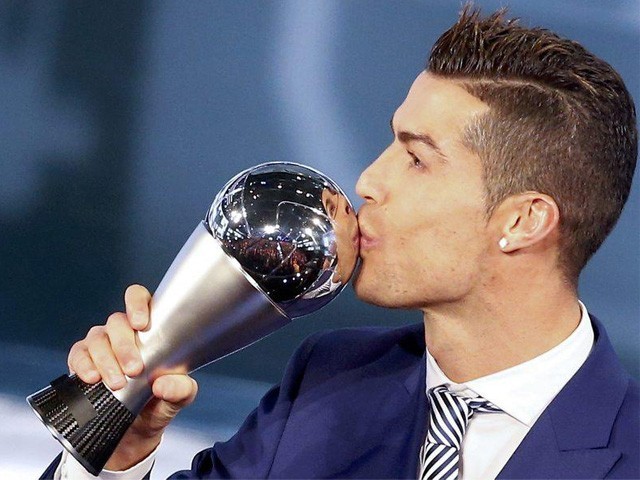 It might seem like an eternity, and rightly so, because it has now been a whole decade since the juggernaut that is the duopoly of Cristiano Ronaldo and Lionel Messi over football awards, started devouring any sort of competition that dared to cross its path.

The last time that anyone else other than the pair managed to win a major individual honour was 2007 when Brazilian star Kaká claimed the Ballon d’Or. But even then, the duo succeeded to bag the second and third spot respectively.

So it didn’t really come as a major surprise when on Monday night, Ronaldo yet again managed to win the Best FIFA Men’s Player award for a second year running. 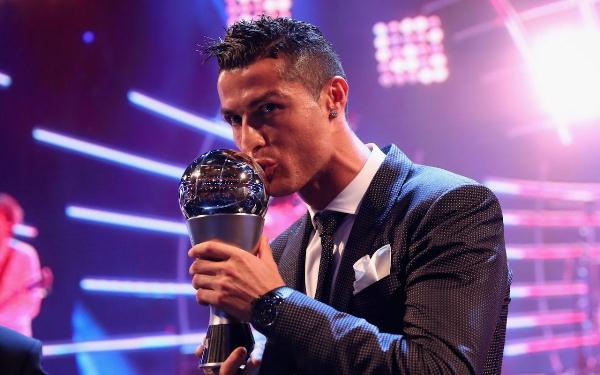 Ronaldo, in addition, had also won the inaugural prize last year and this year was presented with the trophy at the Best FIFA Football Awards ceremony in London for the second time.

“We are in England for the first time, and I win it for the second consecutive time. This is a great moment for me,” Ronaldo told the audience.

For all of you out there who are not really aware, the FIFA World Player of the Year award was merged in a partnership with France Football’s Ballon d’Or in 2010 to become the FIFA Ballon d’Or for the next six years. But following a split last year, the award has now been reincarnated in its current guise as ‘The Best FIFA Football Awards’. 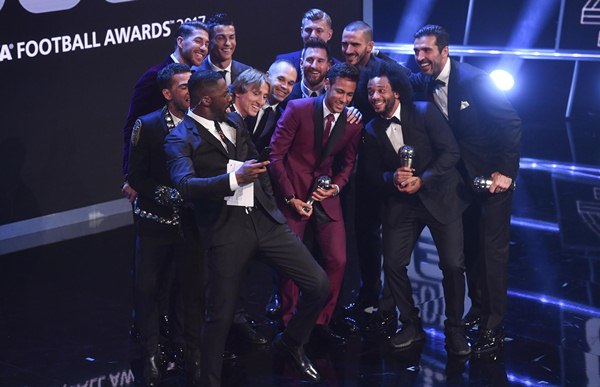 Ronaldo, who is also the current Ballon d’Or holder, was up against his old nemesis Messi and Brazilian superstar Neymar in a competition voted for by a collection of national team coaches, national team captains, selected media, and the general public; each with a 25% stake contributing towards the overall vote.

All tallied, the Portuguese won 43.16% of the total votes to scoop the award, while the little Argentinean came in second with 19.25% and Neymar with just 6.97% was declared third.

It might not come as a surprise to you, but the two superstars, as captains of their respective national sides, have failed to vote for each other. Ronaldo voted for a Real Madrid player, Luka Modric as his best player, while Messi also opted for club mate Luis Suarez. 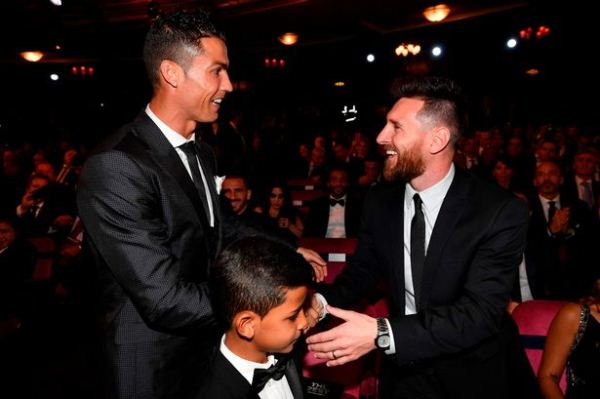 You could very well agree with Messi, but considering that the award period ran from November 20, 2016 to July 2, 2017, and Ronaldo helping Real Madrid win three trophies – the La Liga (Spanish league), the Champions League , and FIFA Club World Cup – in the same time frame makes his selection a no-brainer. You would do well to remember that the Portuguese scored 42 goals and 11 assists including scoring vital goals in both the Champions League quarterfinals and semi-finals –eight over the four legs, before adding another two in the final. 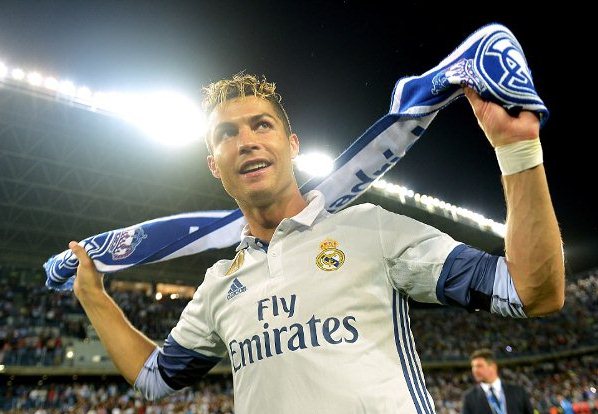 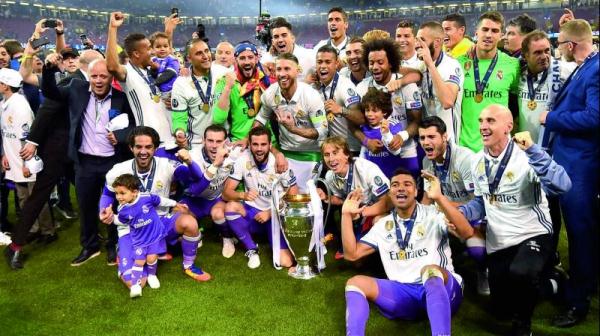 So it’s no wonder that Los Blancos’s (The Whites) coach, Zinedine Zidane, who himself was named The Best FIFA Men’s Coach of the Year, was all praise for Ronaldo.

“What can I say about (Ronaldo)? He is the best, and he’s amazing at what he does,” the Frenchman said. “He is always looking to win titles, working very hard as he said. So we’re very happy for him.” 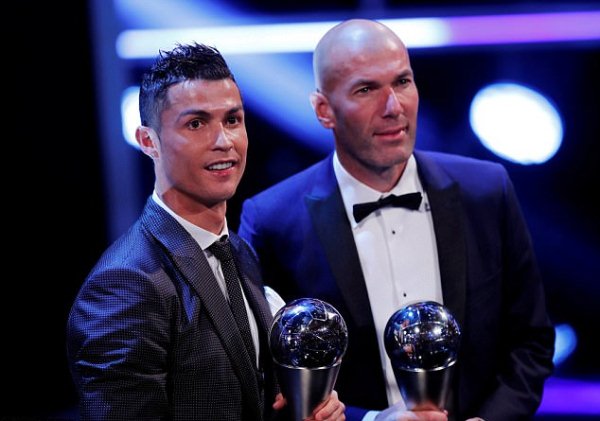 But Diego Maradona, another former great, wasn’t really willing to share the same sentiments regarding the Portuguese, as he said,

“To give the Best [award] to Ronaldo and not be able to give it to Messi hurt my soul.”

Even though last season was a good one for Messi too, but what he lacked were major trophies from Barcelona. Last season, Barcelona only won the Copa Del Rey and the Supercopa de Espana (Spanish Super Cup). This could have contributed to the decision of Ronaldo being picked as the winner rather than Messi.

Despite being pipped to the runners-up spot, Messi was gracious enough to watch his rival collect the prize with a big a smile on his face.

However, in my opinion, Modric deserved to win the award more than Ronaldo or Messi. He has been the best midfielder Real Madrid has seen in a long time, and has won three out of the four Champions League Titles, after a 12-year drought, since the Croatia star has joined the club. Coincidence? I think not.

Having won 10 combined Ballon d’Or/FIFA Best Player awards, with five each for both Ronaldo and Messi respectively, the pair is not just the best of their generation but arguably the best of all time. There are some amongst us who might have gotten sick of their constant victories, but the best advice I can hand out to this particular group of people is to ‘enjoy it while it lasts’.