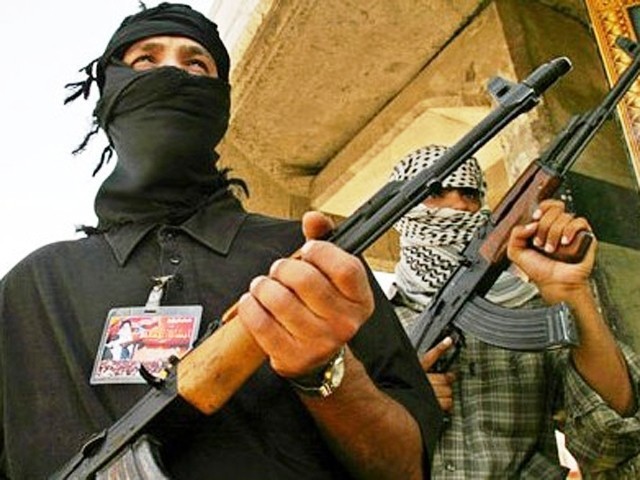 Political participation and education may be of greater value than just ridding the world of Bin Laden.

Osama bin Laden may have died on May 2, 2011, but his relevance to global jihad and war against terror had ceased the day al Qaeda got its first recruits.

Today, not only the graduates of religious seminaries, but also the urban middle class youth in Pakistan and most Middle Eastern countries is steeped in radical ideas and us-against-them thinking.

This, more than the hunt for Osama, should have been the cause of concern for the Coalition of the willing.

With Osama gone, they’ll have Ayman al Zawahiri and after him, someone else. The top slots on their list of most-wanted men will never stay vacant. They’ll keep hunting them down, only to find hundreds more making it to the battlefields and thousands of sympathisers in the educated middle class.

The believer/non-believer duality is espoused by all belief systems in the world. Their scriptures may otherwise stand for peace and coexistence, yet when exposed to political and economic realities, their fault lines often trigger violent conflicts with their end point perceived by both sides as a zero-sum outcome.

This is not to suggest that coexistence is not an option, but to bring home a realisation that the fault lines that have unleashed the jihad enterprise (and the subsequent war-against-terror) are more concrete than shared human values of democracy, liberty, equality and justice.

So, ‘with or without Bin Laden’ should never have been the yardstick for war against terror.  Political participation and an education that helped men unlearn the national and religious biases they imbibed in schools and through their upbringing may have been of greater value. Such an approach would have helped kill the underlying causes that make people like Faisal Shahzad pick up arms and shun debate.

People of other faiths have also had their versions of Jamaatud Dawas and Jamaat-e-Islamis, they’re not just inherent to Muslims. The difference, I believe, is in the democratic traditions and states ability to stay independent of such groups. These two factors have let hardliners contest for power through ballot and not bullet. More importantly, these have let commoners vote these hardliners out.

The seminaries will otherwise continue to churn out foot soldiers for organisations like al Qaeda, and the urban middle class will keep providing legitimacy to its holy war.