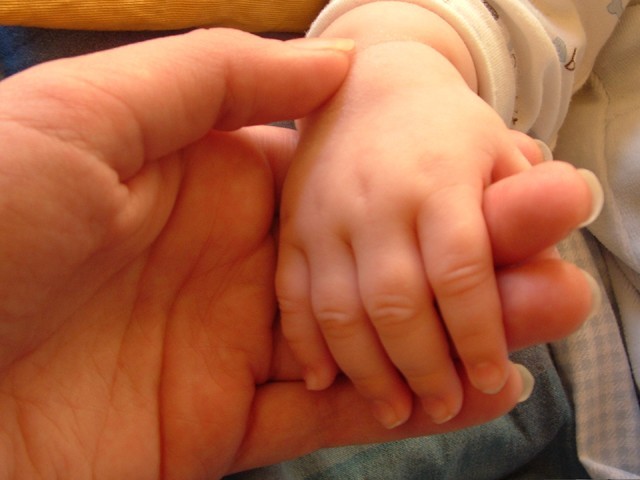 Why is it so easy for us to kick our paradise away so easily?

Today is Mothers Day – a day specifically marked in the calendar around the globe to honour the women of our society who throughout their lives labour so that their children may have better lives.

At first, I didn’t believe in celebrating a day created by the Hallmark Card Company to make profits off emotionally charged children. But, after reading some of the most shocking stories related to mothers in this very newspaper, I have been forced to change my thought process. Mothers Day is important for the entire world – but more so for Pakistan.

While we are going through, what can safely be termed as the worst of times in Pakistan’s history, and while we, as a people, have been victims of terrorism, target killings, kidnappings, rapes and many other heinous crimes, some of us have not even left mothers out of this web of hatred.

A glance through some of the stories in the past year

– On April 24, 2011, a man in Muzzaffargarh, threw acid on his aged mother and his nephew over a property dispute.

– On April 12, 2011, it was reported that a Superintendent of police threw his mother out of his house after forcing her to sign the deeds over to him.

– On January 13, 2011, it was reported that a 90-year-old woman had been tricked by her son into signing property documents and handing over all assets to him.

– On January 12, 2011 it was reported that two men in Hafizabad sold their mother for Rs30,000 to a man who kept her tied up and raped her for three days.

These are just some of the incidents that I came across in the papers. I am sure us Pakistanis are capable of doing much more than this.

I am not implying that every person in this country treats their mothers in the same manner as the above stated examples. But, all these culprits were citizens of the Islamic republic of Pakistan – a country that claims to base its laws on the Quran and the Sunnah of Prophet Muhammad (pbuh). The same prophet (pbuh) who said, “paradise lies beneath the feet of your mother.” The same prophet (pbuh) who, when approached by an man asking who deserved his respect more, said “your mother” thrice before saying “your father.”

Why is it so easy for us to kick our paradise away so easily?

While we may not be so extreme in our interactions with one of God’s greatest blessings to us, all of us, at least I, have at some point in our lives, disrespected the woman we call ‘mother.’ And, if you haven’t, than I salute you.

I have never said this to my mom, but whatever I have accomplished in my life has been because of her. Maybe you haven’t had a similar experience. Maybe you have not had supportive parents. But, nonetheless, we all owe our mothers. Whether you agree with this, is a different matter.