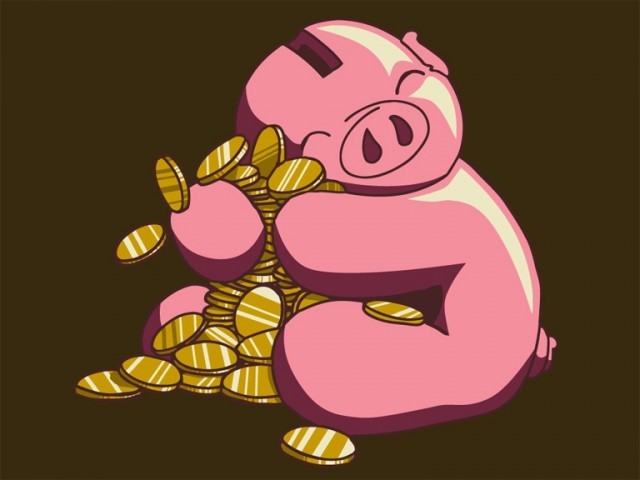 Summers in Lahore are not a cup of tea for us Karachiites. Here in Karachi your face is perpetually damp with humidity. Come Lahore, there’s no sweat, parched lips and your throat’s begging for fluids. Naturally, flights in this disapproving season are not a merry affair.

But as I collect my luggage and walk towards the small office to rent a cab back home, the only soothing thought is lying down in bed and feeling at home. However, my cab driver seems to be oblivious to the testing surrounding conditions. He is hyperactive. He flashes me a warm smile. I can clearly see the tea and gutka stains on his teeth. He greets and walks me to the cab, much like a hired guide for a tourist new to the city. I already feel at ease at the extra treatment.

Before I sat in the vehicle, he had already turned on the air conditioning and I could tell from his zealous expressions that it won’t be a quiet ride home. And so, he begins to talk despite my iPod headphones fixed stubbornly in my ears.

I now know he was originally from Bahawalpur and will give his life for his son, his watch which his wife Ruksana gifted him and Shahid Afridi.

He keeps asking if I’m comfortable. I feel like a prince.

The ride was interesting to say the least. I forgot all about the heat that makes you want to pull your own hair out. As I see my brown-white apartment building approaching, he says to me how lovely it was to meet me.

I ask him politely how much I owed him.

He got my full attention finally. “That’s how I run my house.” He had to say no more.

I say bye and smile as I receive a message saying my bill was Rs600.

I travelled to Lahore four times last year. It happened all four times. And I don’t mind it one bit. To each their own.