If you have seen Mission Impossible, Jason Bourne or Taken, then you have already seen American Assassin 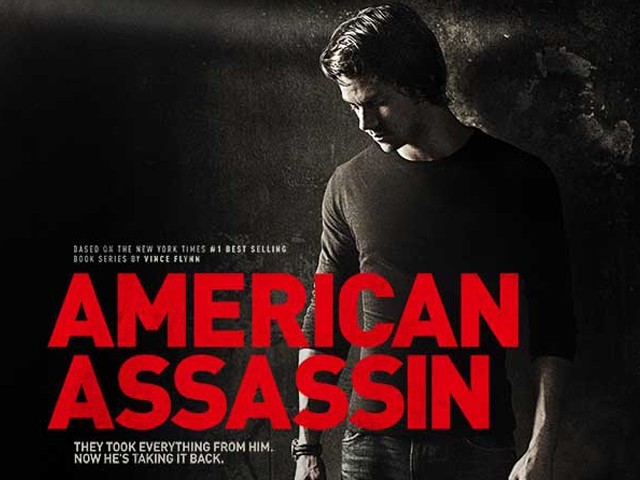 This film has enough of Michael Keaton to barely justify buying a ticket. PHOTO: IMDB

With James Bond and Jason Bourne on a temporary hiatus, and Jack Reacher likely on a permanent one, the espionage and spy-thriller market in Hollywood has been left largely untapped. So it makes sense that American Assassin ‒ based on the first book in a long-running series of spy novels by author Vince Flynn ‒ would swoop in and try to make easy money at the box office.

Dylan O’Brien, star of the Maze Runner series, plays Mitch Rapp, a man on a path of vengeance. The film opens two years earlier on a beach in Ibiza, Spain where Mitch is out vacationing with his girlfriend Katrina and proposes to her, which she happily accepts. Their celebratory moment is cut short, however, by Libyan terrorists who suddenly attack the resort and machine-gun the place to oblivion, claiming Katrina’s life in the process.

From here on, unsurprisingly, Mitch makes revenge his sole purpose, and after rigorous training in combat, we see him in present-day Libya infiltrating the terrorist cell responsible for the death of his girlfriend/fiancé.

Before he has a chance to act on the bloodlust that motivated him for years, he is extracted by the Central Intelligence Agency (CIA), whose agents steal his thunder and kill the terrorists before offering him a job with one of the agency’s elite covert operation teams. In order to join, however, he must complete a brutal stint of training administered by the group’s leader, a ‘tough as nails’ former Navy SEAL called Stan Hurley (Michael Keaton).

If you’ve seen several movies like Mission Impossible, Jason Bourne or the James Bond series, or even the original Taken movie, then you have probably already seen American Assassin.

In an age where franchise filmmaking is slowly striving towards originality and fresh stories, American Assassin is seemingly content with settling for mediocrity, which it easily achieves by recycling the best bits from its predecessors. One could literally walk out of this movie and come back in 20 minutes later and still be up-to-date with what happened in between. 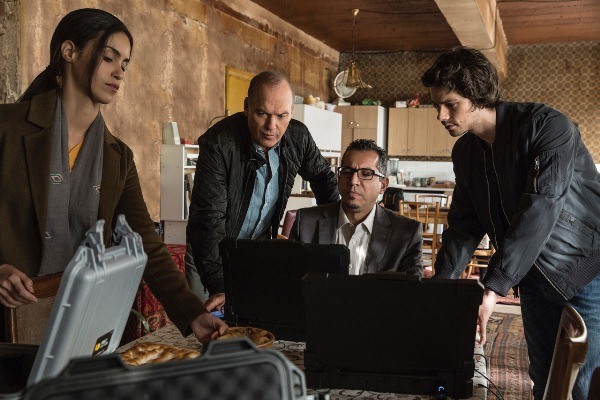 The screenplay is woefully generic ‒ be it the obligatory training montage, a double-agent posing as a member of the team or blind love for the American military ‒ the spy movie clichés are well and truly galore. This film leaves no formula go unused, and its twists and surprises can be seen coming from a mile away.

The only surprising element is that almost all of the main crew have good resumes; two of the film’s four screen writers are Academy Award nominees, with one being a winner.

To the film’s credit, the action is fairly visceral. It globetrots and takes us to a number of exotic locations such as Tripoli, Ibiza, Rome and Istanbul ‒ ensuring that audiences looking for a picturesque setting while they enjoy their popcorn get their money’s worth.

What feels out of place though is the film’s tone, which commits the same cardinal sin many action and superhero movies are known to commit – it takes itself too seriously. If you are looking for the odd moment of comic relief, then you are all out of luck because this film is about as unnecessarily dour as it gets.

In a role he may very likely return to in future films, Dylan O’Brien is remarkably unremarkable as Mitch Rapp. Stepping into a lead role like this is never easy when the script is weak and the character isn’t properly developed, but what is disappointing about O’Brien’s part is the lack of charisma he brings to it.

At no point in the film does one feel like his character even has anything close to a personality. This only leads the audience to watch a film where they don’t engage with or root for the protagonist to actually win. He’s simply a cardboard action movie protagonist, and a bad one at that. 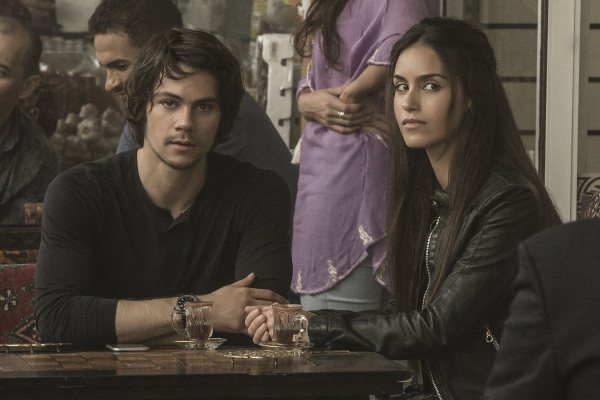 Luckily though, this film has enough of Michael Keaton to barely justify buying a ticket. Keaton, who has experienced career resurgence ever since his Oscar-nominated turn in Birdman, and has subsequently followed up with more terrific performances in Spotlight and Spider-Man: Homecoming, brings a lot of energy to Hurley and makes him an engaging character despite his supporting capacity.

Maybe if this film was about his days as a Navy SEAL, it could have been more interesting. Unfortunately though, it is not, and by the end, American Assassin brings nothing to the table that you haven’t already seen, and its unoriginality only makes one hope there are no sequels.