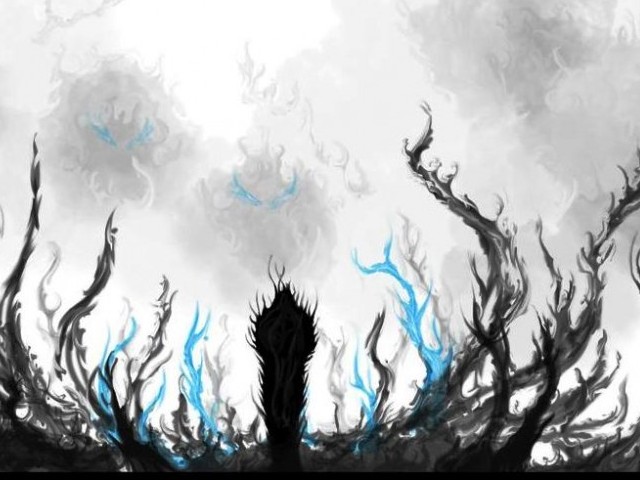 Obsessive, manic, crazed, nutty, deranged, louche — writers have worked hard to cultivate a reputation for themselves. And most people expect of them pretty much what they do of all other kinds of freaks: visions, pipe dreams, fantasies and yes — deep, deep thoughts. Writers even tend to agree with this view of themselves.

“An artist is a creature driven by demons. He don’t know why they choose him and he’s usually too busy to wonder why.”

After my last column, some readers wrote to me advising me on how to write better. And while that’s all right — after all, what can a man give another besides advice — one chap stopped at nothing short of recommending that I write a War and Peace for Pakistani middle- and lower-classes.

I don’t blame the chap though. After all, this is the Islamic Republic of Pakistan, where the youth are desperately looking for messages in novels and poems to inspire their thinking, reform their ways, spin a revolution, find soulmates, get laid, etc. This mode of message-seeking thinking — rampant across the board and vertically through the class divide — artists and writers are not ordinary, rational human beings. They are goddamn freakshows.

Not to say I don’t love Faulkner. I do love him, and I do think he was one of the biggest novelists of the past century, but I have my suspicions too. I mean, if you ask the dude at Jaidi paan-shop who slaps katha-choona on the backside of paans and who, like Mr Faulkner, is equally convinced that he’s an artist in his line of work, I’m sure he can also come up with similar stuff about his flourishing varnishes (sheer inspiration, pure talent, the nexus of inventiveness between paans and inner demons, et al).

If there is something that writing truly resembles, it’s carpentry. (Garcia Marquez’s words, these.) Obviously, all the accounts telling you writing is mostly slaving and sweating over commas, adjectives and verbs are not even 3.9% as sexy as the ones where demons and angels ruthlessly suck the artist’s blood, piercing hellish needles into his gullet while yelling majestic ideas into his head — ah, now there’s an image of a true, true artist. But enough — Woody Allen, ladies and gents:

“There’s a tendency to feel the artist has special privileges, and that anything’s okay if it’s in the service of art… I find funny and silly the pompous kind of self-important talk about the artist who takes risks. Artistic risks are like show-business risks — laughable.”

So, yes, one appreciates poets who instead of striving to muddy the waters to create illusions of depth, prefer to say it as it is. Here’s one poet of that breed, Harris Khalique.

Obituary of a people

Akhtar-ul-Iman who lived in Urdu
is dead.
But did he ever exist?

Toiling in Urdu
the boundless language
of a limited people,
is like writing letters to the first love,
not to be sent,
never to be read.

How was that for a deep, deep poem?

About the carpentry that I mentioned above: you know what Dr Johnson said: “No man but a blockhead ever wrote, except for money” — and well, that is the case. All other reasons are usually some form of eyewash, hogwash or brainwash.

And as far as messages are concerned: woh to har dukan se mil jaate hain.

A writer and translator who teaches creative writing at LUMS.

A short, myopic and utterly biased guide to bookstores in Lahore

Our boys of Aalu Anday

In praise of the Nobel Prize for Literature 2011