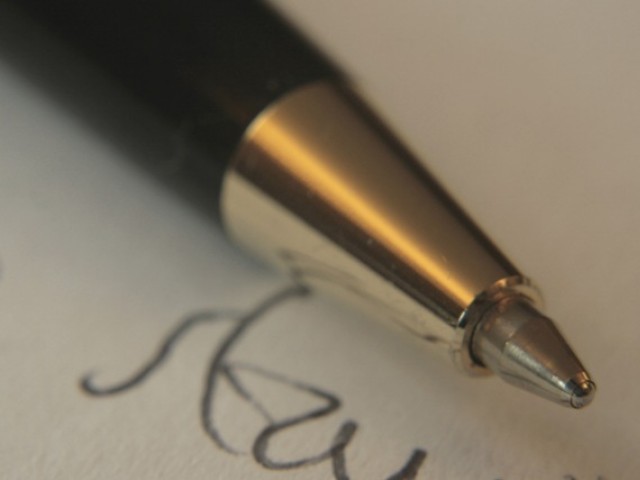 A Hameed is a gifted writer of Krishan Chander's caliber; praised by the latter himself

When A Hameed first showed up at the Tea House in 1948, you could not have guessed that he was a fugitive from a wrestling arena. Everything about him spoke instead of a romantic soul that had drifted in our direction. A short story called ‘Manzil, manzil’, one of his first, had been published recently. The romantic bent and the storytelling technique had encouraged some connoisseurs to believe that he was another Krishan Chander in the making.

A Hameed himself would later tell us that tradition and upbringing had required him actually to take on Keekar Singh’s son. His father, Khalifa Abdul Aziz of Amritsar, had himself fought the city’s all-time best-known wrestling champion and dreamed of preparing his son to challenge the latter’s son. A Hameed remembered the guava trees that surrounded the arena on all sides with great longing. So why did he flee the life that beckoned? The father, he said, beat him often and insisted on a very strict exercise regime.

Where did he escape to? To Calcutta, to Bombay and to Rangoon.

He remembered vividly the magic that was Bengal, the bronze water pots the girls carried, the large earthen pots that held the day’s supply and the dark skinned temple girl who touched his heart but whom he would never see again. Also in Calcutta, he saw the movie Mein Hari featuring Parichehra Naseem. The dream of seeing her live took him to Bombay. The meeting never happened.

What he remembered best of Rangoon were the Burmese girls who used to bring lotus flowers to offer at the Buddha temples. One of them inspired him to record his experience in a daily journal. Sadly, he told us, feeling unusually dejected one day, he threw the journal into the Irrawaddy River.

“When I die, I will go and reclaim my trust.”

Has the unshackled soul finally drifted towards the Irrawaddy?

But let me just mention here that the Progressive Writers’ Movement, at its zenith in those days, scooped him up for the gem it saw. In a way, his kind of romanticism is a candidate for the ‘escapist’ label. But movements, like individuals, do learn from their experiences. Krishan Chander’s case had taught the progressives that once they adapted to realism such romantic souls could further the movement’s objectives.

Alas, A Hameed was to be no Krishan Chander, notwithstanding the compliments from Chander himself who said:

“The experience of reading an A Hameed story is akin to eating sweet zarda rice with fresh cream.”

Why did A Hameed not become another Krishan Chander? I believe it was fate. While so many of his contemporaries made their name and fortunes in the cinema industry, Krishan Chander who lived in Bombay was a flop despite his early popularity. This misfortune was to guarantee his success as a short story writer. A similar misfortune, paradoxically, helped Manto.

A Hameed, unfortunately, was fortune’s favourite in whatever he tried his hand at, besides story writing. The first two collections of his short stories and a novel are excellent.

But his early work, inspired and informed entirely by an inner commitment, is enough, in terms of both quantity and quality, for his name to shine bright among the Urdu short story writers.