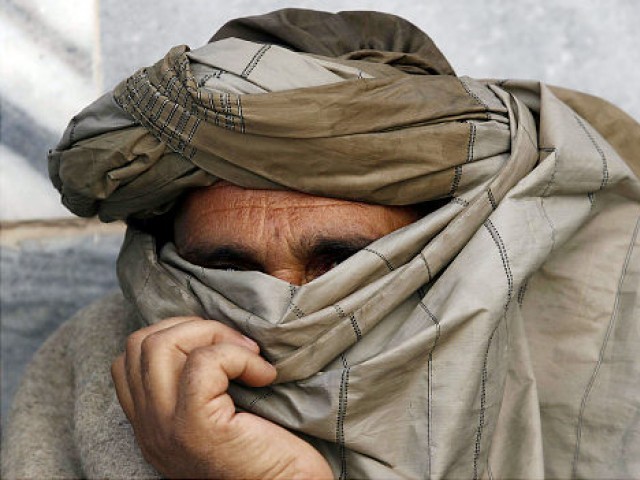 What will happen to the country when the pull-out is complete?

Some questions sound very sweet and simple. Yet their answers are tough to come up with. One such question is: “What happens in Afghanistan after the 2014 deadline?” No one has the answer to that.

At best what veteran diplomats and experts can talk about relating to the future of the country are their wishes for Afghanistan. They would want to see a neutral Afghanistan. But beyond wishes and predictions, nothing concrete is on offer.

Foreign troop numbers are to start coming down from this July and as this happens, Afghan security forces are to take over security responsibilities. However, to expect them to be up to the job from the word ‘go’ is naïve thinking. By most accounts, it will take some time before they are able to step into the shoes left by the withdrawin g foreign soldiers.

The recent escape of prisoners from a jail in Kandahar is just an example of the problem of capacity-building of Afghan forces. Also, the jail-break suggests that there must be some in the ranks of their Afghan forces and security forces whose loyalties are suspect.

Pakistan is accused of not helping bring about stability in Afghanistan. These accusations come from the Afghans themselves. But what Afghans need to realise is that their own authorities have failed in securing their homeland from the unnecessary activities of other players in the neighborhood. Over the past decade, Pakistan has been drawing the attention of its international friends towards the increased Indian activity inside Afghanistan but to little effect.

US Ambassador to Pakistan Cameron Munter’s recent acknowledgement of Pakistan’s legitimate security concerns is an important and timely endorsement that will surely boost the morale of people on this side of the Durand Line.

How can other regional players which are much bigger and richer and who enjoy more influence over the international community be relieved of responsibility for bringing stability in Afghanistan? Neutrality can only come about in Afghanistan, when the country itself has a genuine desire to not let other players come game in their homeland. The fact of the matter is that Afghanistan after 2014 will look like what the Afghans themselves want it to be.