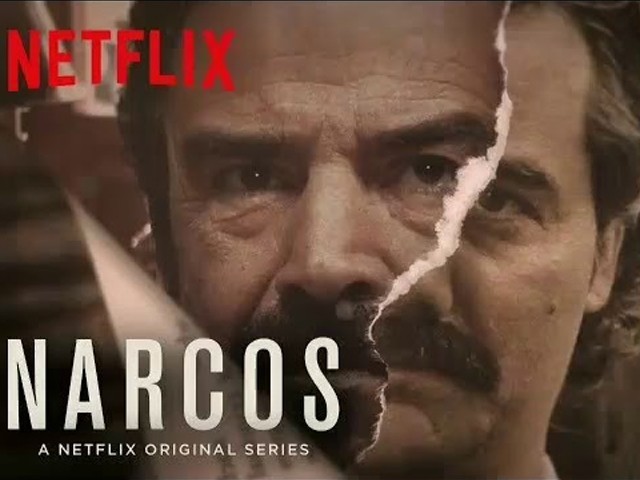 Escobar reigned as the sole dictator of his drug kingdom with an iron fist, but the Cali Cartel is more refined. PHOTO: SCREENSHOT

The first two seasons of Narcos, as we all know, chronicled the rise and the subsequent fall of one of the richest and deadliest drug kingpins the world has ever known, Pablo Escobar and his notorious Medellín Cartel. Season three is all about their sworn enemy and rival, the Cali Cartel.

Here are eight reasons why I think that season three is better than its previous ones:

Unlike the sheer violence and fear that Escobar (Wagner Moura) thrived on as an instrument to enlarge and amplify his drug empire reign, the Cali Cartel did things incognito, like a sophisticated organisation. Their tactics were to bribe officials and when things went sour, they had mechanisms in place so that no one could trace their violent actions back to them.

This is exhibited in nuanced detail in the whole third season of the show. It is safe to say that there was a reason the Drug Enforcement Agency (DEA) dubbed them Cocaine Incorporated, probably because the four godfathers at the helm of it ran it like a Fortune 500 company. 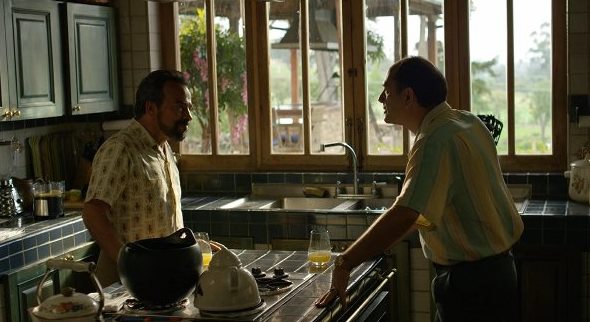 The show runner, Eric Newman, has said numerous times that the show is called Narcos and not Pablo Escobar. That means that after Escobar’s demise, the third and future seasons of the show will focus on the drug war in a larger and broader context. The show is not supposed to focus on just one person but the whole drug network syndicates. They all have weaved up to outrun the DEA.

After a bit of monotony and the repetitive journey of Escobar, season three takes an entirely new direction. The audience will be able to see just how long Cali Cartel’s tentacles take to go from the glitz and glamour of the New York City and reach the infamous drug lords of Mexico and in particular, Juárez. 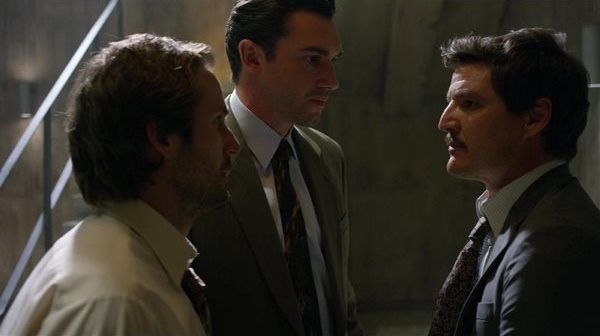 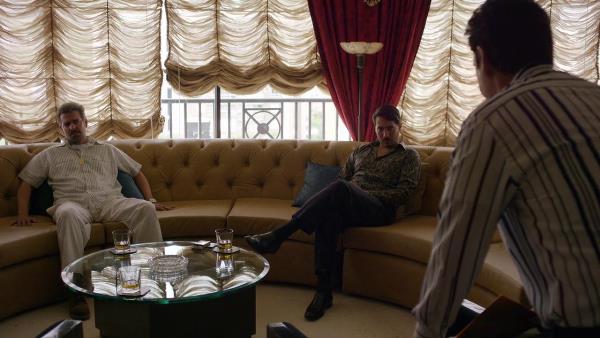 DEA Agent Javier Peña (Pedro Pascal) is back and has been promoted to Bogota’s DEA attaché, the man in charge. This is a far cry from the man we’ve seen previously, who’s always running after the red tapes, paperwork and being politically correct. Now, he can direct all the resources and the intelligence of the US government at his disposal, to go after the Cali Cartel. And he does exactly that in the third season. He evolves his tactics, mimicking the strategies being adopted by the cartel to reach the heart of the operation causing havoc and panic within. 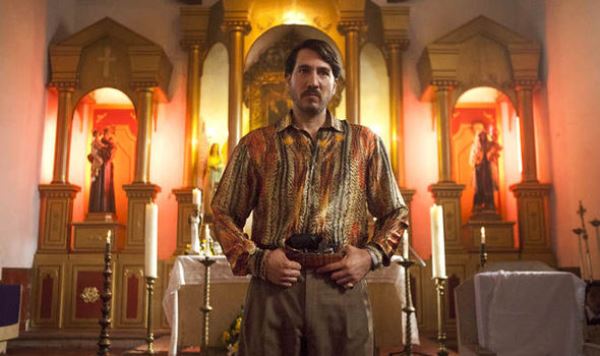 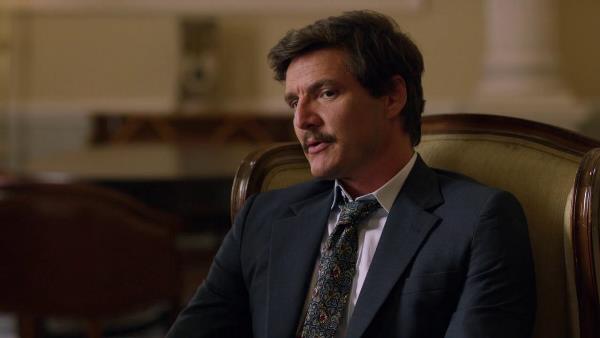 We’ve seen Escobar reigning as the sole dictator of his drug kingdom with an iron fist. Cali Cartel is more refined though; they believe in difference of opinion and with diversity of views, comes their strength. Third season exhibits how the four godfathers who are synonymously known as the “gentlemen of Cali” are loyal to each other. It is a connection that goes beyond money or power.

These four individuals are as follows: Gilberto Rodríguez Orejuela  (Damián Alcázar) as the gang leader, keeping it from being run amok. Second is his brother Miguel Rodríguez Orejuela (Fransico Denis), the proverbial brain behind the organisation’s operations on a day to day basis. The third, Helmer ‘Pacho’ Herrera (Alberto Ammann) who is collaborating with the Mexican connection, Amado Carrillo Fuentes aka Lord of the Skies, coupled with international drug trafficking. Lastly, we have Josè ‘Chepe’ Santacruz Londoño (Pêpê Rapazote), a new entrant to Narcos, overseeing the territories in the US and running key operations from New York City. In the show, they call him the “crown jewel” in their drug trafficking dominion. 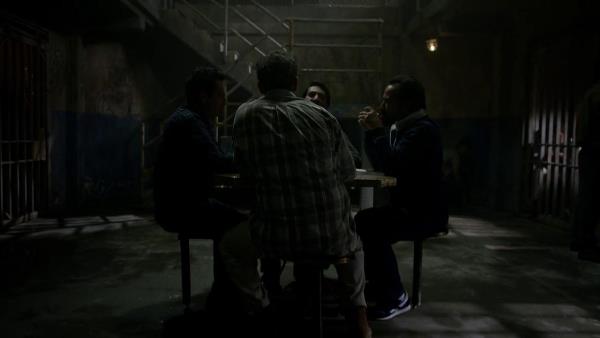 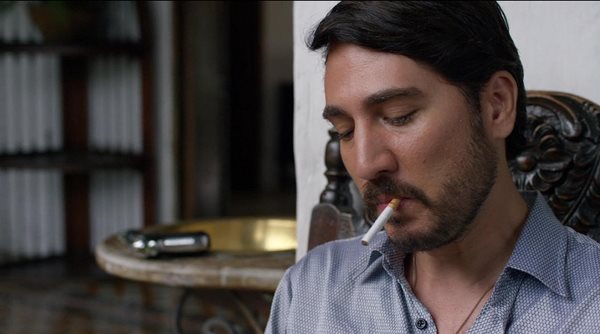 6. The path of least resistance

As audacious as it may sound, just like their rival Escobar, the Cali Cartel too was in the process of surrendering to the Colombian law enforcement authorities but on their own terms. They wanted to turn over all their illegitimate businesses with a trade-off of keeping all their legitimate enterprises. The season goes in great detail as to what happens and what unforeseeable circumstances turn it into a bad deal.

I don’t know about the others but I grew tired of the previous seasons’ voice overs by DEA Agent Murphy (Boyd Holbrook) that go on and on. Thankfully, the latest season is more tightly knit and focuses more on the on-ground actions as opposed to mere voice narrations. 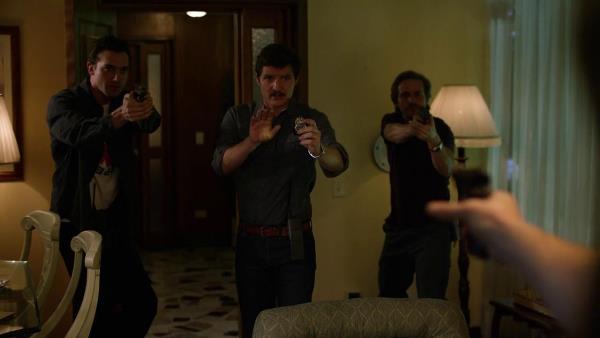 To summarise, season three is a more poignant reminder to its viewers that drug dealers always seem to be one step ahead of the game. By witch-hunting Escobar and bringing down the Cali Cartel, US has only brought the cocaine business closer to their homeland than it ever was before. In the end, it hints at the Mexican cartels and drug syndicates, particularly in Juárez.