The Supreme Court can do better 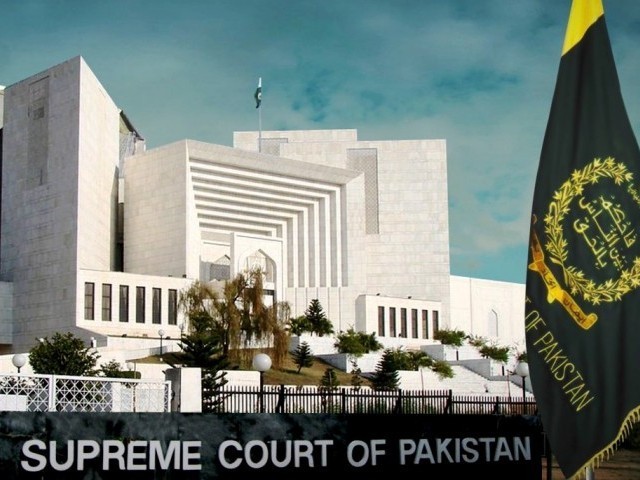 It is expected of the Supreme Court of Pakistan that if would deliver even-handed justice to all and sundry.

The whole nation looks to the honourable Supreme Court as the last resort for provision of justice and redressal of longstanding grievances.

Ordinarily, legal cases pass through a long arduous process of litigation in lower courts, especially in civil matters, before they reach the Supreme Court for the last round of litigation. It is no secret that the lower judiciary, functioning under the direct supervision of district judges, is by and large, desperately inadequate in dealing with jurisdiction, legal rights, application of the law in its totality to given cases and conduct of evidence.

Lacunas are left in orders and judgments, followed by interference by the higher courts. Then litigation between the parties continues almost ad infinitum. As a result, the cases take the battering of a number of courts in reviews, revisions, appeals and remands for as long as 15 to 20 years. Then, at last when they finally reach the Supreme Court, the discomfited parties are too tired, too old and too diseased to feel optimistic about the final outcome of the life-long litigation. Many times even the Supreme Court is hard put in unravelling the complexities unnecessarily developed in the cases by the lower judiciary, and sometimes by the high courts.

But, as facts stand, the Supreme Court has done a pretty creditable job over the decades to rectify the deficiencies of the lower and higher courts. The system has functioned satisfactorily – barring a few high profile cases in which, as usual, the feudalists, military dictators and high-class manipulators have been involved.

Surprisingly and shockingly, the dawn of democracy here, with the consequent restoration of the higher rungs of the judiciary, was accompanied by a few cases that appropriated almost all the attention, time and energy of the Supreme Court. To cite a few cases that overrode most of the pending and to-be-pending cases in the Supreme Court registries across the country:

Priority cases in registries were heard sporadically, and from the looks of it, as if under some compulsion of circumstances.

The cases of the poor underprivileged and powerless people of Pakistan deserve to be adjudicated by the Supreme Court benches without any loss of time. And now Shaheed Zulfikar Ali Bhutto will be turning in his grave to find the Supreme Court busy once again with his and other mega cases while the have-nots languish in utter hopelessness not distant from the SC registries.

Some humble suggestions are here being made for implementation after due consideration:

(a) It is feasible to set up two (or at least one) Supreme Court permanent benches in each of the four registries to hear all the cases in turn with two-hour grace time added each day to the normal court working hours. The long holidays and vacations may be done away with in view of the parties’ unmitigated suffering.

(b) The mega cases may be heard by a permanent bench at Islamabad throughout the year – the bench increasing and decreasing in number by the demands of the cases without there being any visible need for inordinately large benches, as two or three Supreme Court judges can function as well as a larger number, considering the absolute trust that the nation reposes in all the Supreme Court judges, especially the honourable Chief Justice, at this critical juncture in our history.

It is expected of the Supreme Court of Pakistan that if would deliver even-handed justice to all and sundry, the long-awaited justice, as soon as possible.

A student of Psychology from London, currently based in Lahore.