Money, fame, respect and glory – it was all there for Sharjeel Khan, but it still wasn’t enough 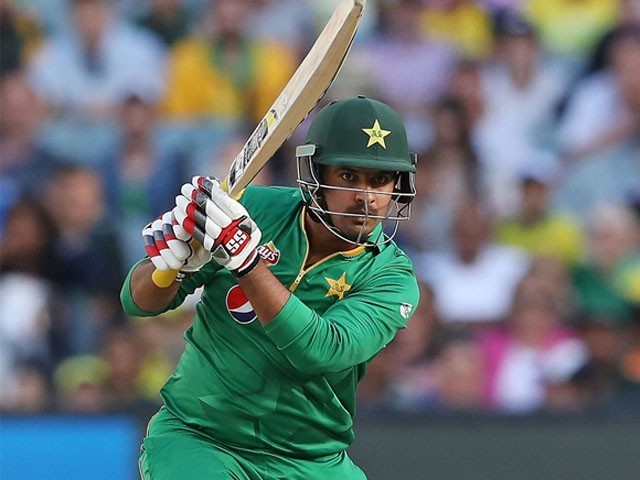 It’s the last ball of the 22nd over. Pakistan is chasing a mammoth total against Australia in the fifth ODI at Adelaide. Sharjeel Khan is standing strong and handsome at 70 with Pakistan’s hopes of winning resting on his shoulders. Adam Zampa throws a tossed up delivery outside the off stump, Khan has a good look at it before he powerfully swings his bat across the line and sends the ball sailing over the wide-on boundary for a six. 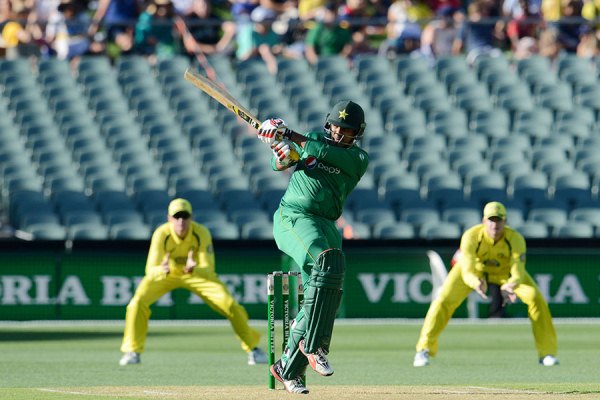 The ball I just recalled could potentially be the last time we see Khan smash a boundary wearing Pakistan’s national jersey as the five-year ban imposed on Khan could mean the end to his short-lived career.

This is not the first time that Pakistan has failed to protect its players from the beast called spot-fixing. I used the analogy between spot-fixing and a beast because of its cult appetite for consuming bright promising careers. Mohammad Asif, Mohammad Amir and now Khan, each one of them were a shining prospect for Pakistan before their careers took a turn for the worse and got entangled in the jaws of spot-fixing. 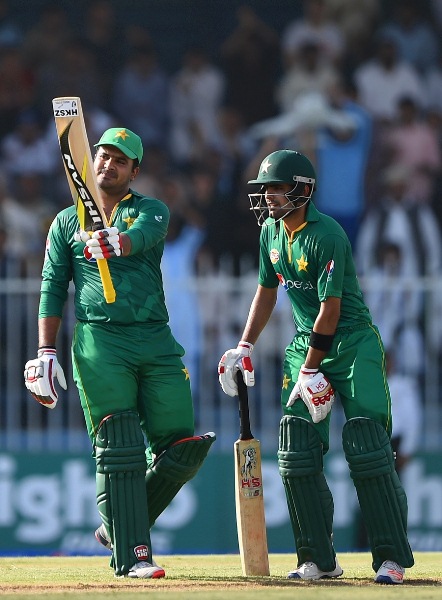 The most mind-boggling question is how individuals shining at the highest possible level of the cricket world, be lured onto a road to self-destruction? Khan had cemented his place in the national side for ODIs and T20s and he had just made his first breakthrough in the playing XI of the strong Pakistani Test line-up. If this wasn’t enough, he also had a heavy cheque awaiting him from Leicestershire county club. Success was literally glaring Khan in the eyes and he blinked.

Money, fame, respect and glory; it was all there for Khan, yet he risked it all. Everything he had dreamed to achieve as a kid was in his palms but somehow it still wasn’t enough. It makes me wonder if living your dream doesn’t stop a player from spot-fixing, then what will? Or dare I ask, is there a cure for this insatiable beast at all? 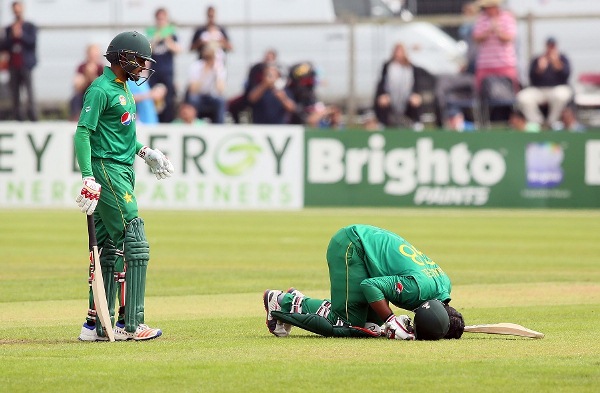 International Cricket Council (ICC) tried to grab the beast by its horns and slapped the trio of Salman Butt, Asif and Amir with lengthy bans from international cricket. Amir’s tragic fall, in particular, was supposed to be a lesson for generations to come. As it turned out, it only took a handful of years before the next victim of spot-fixing has emerged from our very own Pakistan Super League (PSL). 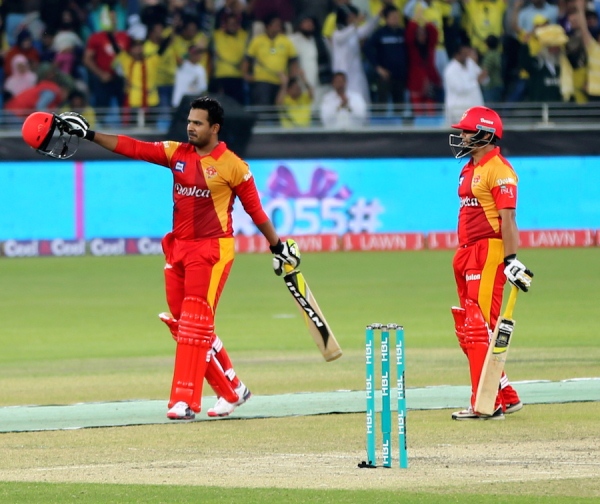 The voices asking for lifetime bans become louder and clearer after Khan’s case.  It seems even Pakistan Cricket Board (PCB) is pushing for a lifetime ban as it plans on filing an appeal for a harsher punishment against Khan. On the face of it, lifetime bans seem like an answer to fixing, however, if it doesn’t work, what’s next?

Raising the level of punishment may induce more fear in players but it doesn’t shut down the booming betting market. Fixing has been lurking in cricket’s own backyard ever since the beginning. Across the border sits the biggest betting market in the cricket world and it is reported that millions of rupees are bet on each match of Indian Premier League (IPL). Similarly, as soon as PSL hit some fame, fixing crept its way in. I just feel that when stakes are high, fixing is bound to exist. 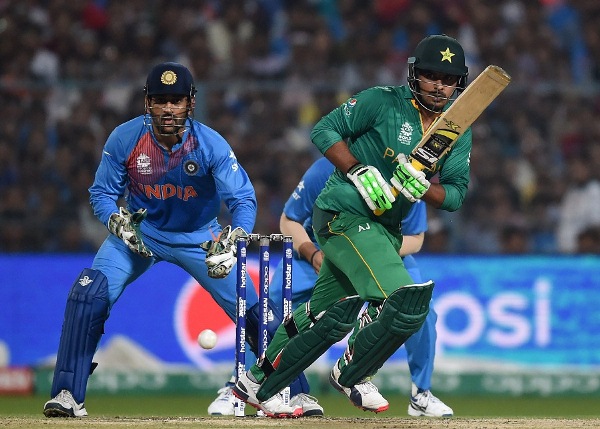 To eradicate fixing from cricket completely, one will have to reverse the actions taken to commercialise the sport but monitoring power-packed T20 leagues around the globe is a task beyond ICC’s capacity. Loopholes will continue to exist for spot-fixing and will ultimately find their way into these lucrative T20 leagues. Since money has become a superior priority for this gentleman’s game, fixing is here to stay regardless of lifetime bans.

It is yet to be seen whether a five-year or lifetime ban will have an impact on players to come or not. All we know for now is that it’s time to say goodbye to Khan because his chances of returning back to cricket are rather bleak. Neither is he lucky enough to have age on his side nor does he enjoy the public sympathy that Amir was able to garner. To make matters worse, Fakhar Zaman is the new sensation for the nation and Khan, on the other hand, is a fading memory. I hate to say it folks, but another one bites the dust!