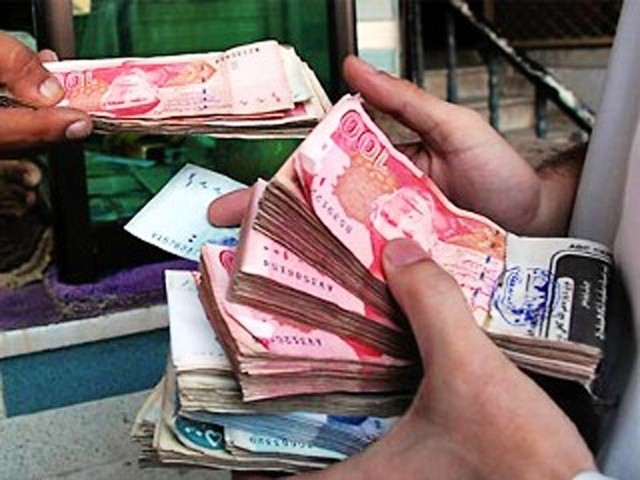 The pay raise favours a handful of ‘haves’ and does little good for the majority belonging to the ‘have-nots’.

Allah be praised ! It has finally dawned upon the high and mighty at the Pakistan Cricket Board (PCB) to award much-awaited annual pay raises to their employees.

But, it is the PCB after all and there is a catch.

An across the board 20 per cent increase in salaries of all employees was announced. At the face it, it appears to be quite handsome and therefore Butt sahib and his courtiers must be congratulated on their act of benevolence. But, sadly every thing is not s cheery.

The uniform raise defies all logic and common sense, but more importantly it contradicts the approved policy of Performance Management System, section 16 of the Human Resources and Administrative Policy Manual. It would be futile to lament about the shelving of all policies and procedures by the current chairman and his “yes sir” squad, but non-implementation or deviation from this policy means that an overwhelming majority of PCB employees have been deprived of their rights, guaranteed under the policy.

The underlying philosophy of the policy on rewards is two fold:

a) High achievers to be rewarded

b) Lower salary workers to be compensated higher in terms of percentage increase as compared to the top two tiers.

Furthermore, there is an approved matrix that literally spells out the percentage of employees who should be given higher increases based on their performance. A sliding scale is used for employees falling in the ‘very good’, ‘good’, ‘average’ and ‘improvable’ categories relative to their performance. In this model, the employees falling in the ‘improvable’ category do not receive any performance pay. However, to address the issue of the ever increasing cost of living, all employees are eligible to receive allowance for that.

Truth behind the raise

Now, coming back to the 20 per cent increase given to the employees. If we examine this in light of the approved policy, we see that 17 per cent of the increase offsets the increase in the cost of living for last year, which leaves only three per cent as the actual pay increase.

If we see the demographics of the PCB workforce, we see notice that i 60 per cent of the employees working for PCB draw less than Rs20,000 (37 per cent receive less than Rs10,000).

Therefore, a three per cent increase for this segment of the workforce, translates into an actual figure of Rs 600 (Rs 300 for 37 per cent).

On the other hand, the top tier is hardly one per cent of the total workforce, and their average salaries, based on certain assumptions, is Rs300,000-  with one employee receiving Rs1 million. Therefore, the average increase, excluding the cost of living allowance (COLA), for the top-tier comes to Rs9,000 per person and Rs30,000 for one employee.

Assuming that this narrative has been very objective and fair, we can easily say that that 60 per cent of the total workforce has actually gone poorer even after receiving the 20 per cent pay raise (the inflation rate quoted in the narration, for argument sake, was that for the 2009-10. The inflation for the first quarter of this year was hovering around 23 per cent and touched a record high in the month of March to 25 per cent).

The bosses at the PCB must be patting themselves on the back for doing a great service to the employees.  But the fact remains that their incompetence, apathy, lack of intellectual depth and above all disdain for everything that existed prior to their taking over the PCB, have added further woes and miseries in the lives of people who serve them tea, work on the lawns of their private residences, pick and drop their children from schools and colleges and of course make them look good by keeping everything neat and tidy for all to see.