With Arsenal bagging their first victory and Manchester City being the favourites, who will take home the EPL trophy? 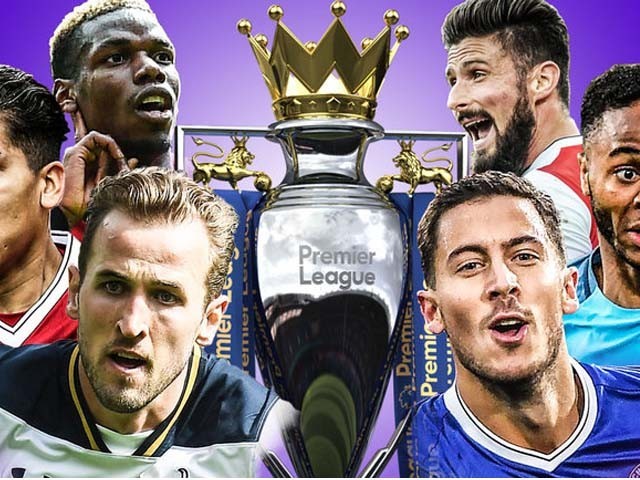 With the stage all set, let the games begin. PHOTO: SKYSPORTS

With a summer completely devoid of competitive football, the English Premier League’s (EPL) arrival after a three month hiatus was a breath of fresh air.

I won’t deny that I myself get caught up with an incessantly crazy urge to find out about players leaving and joining clubs. But I would rather watch my team, Liverpool, try to do one over their opponent on a football pitch rather than see them locked in a battle with a rival club in the boardroom.

Without further ado, let’s try and find out why the forthcoming 2017-18 season will prove to be yet another action packed affair for England’s finest.

With close to nearly ‎£200 million being spent on new players during the summer, Manchester City, under the guidance of Spaniard Pep Guardiola, is billed as a favourite by both bookies and analysts alike. 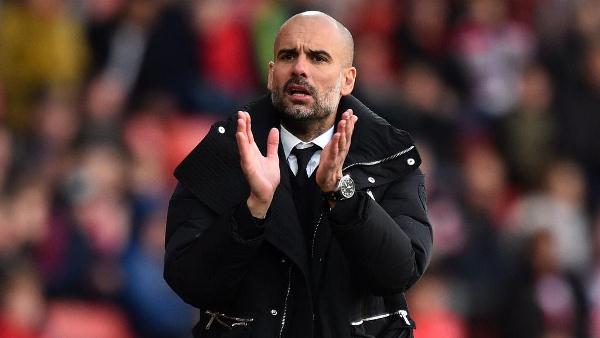 Even when the Citizens finished third during the previous season, their powerhouse attack comprising of Kevin de Bruyne, Sergio Aguero, Leroy Sane, Gabriel Jesus and Raheem Sterling amongst others, was deemed blameless. It was their defence which needed fixing and they did fix it. They did this by bringing in a completely new look with the signings of goalkeeper Ederson Santana de Moraes and fullbacks Kyle Walker, Benjamin Mendy and Danilo Luiz da Silva.

Oh, and to make matters worse for their competitors, they have also added the super talented wideman Bernardo Silva to their already awesome attacking ranks.

As if that wasn’t enough, they are still trying to take away Alexis Sanches from Arsenal. On the whole, the boys from the blue side of Manchester seem a lot more balanced as opposed to last year and are great value for your money.

On the other hand, defending champions Chelsea will find the proceedings a lot tougher than the previous season, when they didn’t have the distraction of European football to contend with their domestic duties. 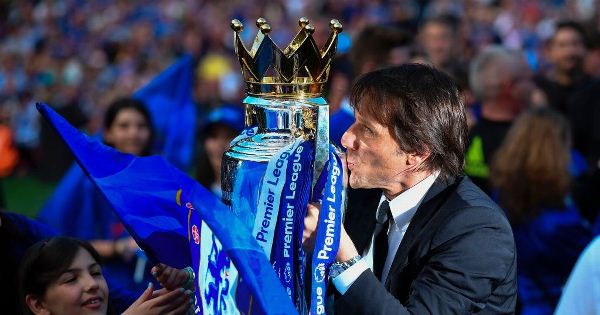 Manager Antonio Conte has gone the right way in tackling the extra assignment of continental competition by bolstering his light squad with some talented players such as Tiemoue Bakayoko and Antonio Rudiger from Monaco and Roma respectively. But the Italian’s true test in retaining the crown would be to manage the transition from the feisty Diego Costa to the young Alvaro Morata as their attacking spearhead.

Speaking of which, the EPL finds itself in this extremely peculiar situation where not one, not two, but three of the clubs forming the ‘Big 6’ have gone for a new frontline striker along with The Blues.

Cast your minds a month or so back and you would do well to remember that Morata was Chelsea’s backup plan. Even though they wouldn’t like to admit it, it is no secret that their first choice striker, Romelu Lukakau, opted to join Jose Mourinho’s United. 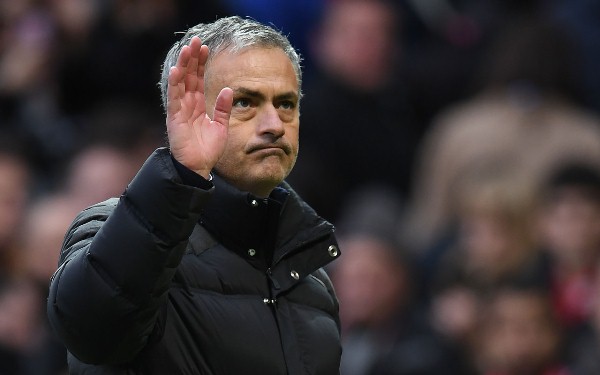 Mourinho, staying true to his ‘cheque book manager’ tag, has splurged over ‎£160 million for an already costly assembled group by bringing in Victor Lindelof, Nemanja Matic along with Lukaku. Following a disastrous sixth position finish last year with one of the most expensive squads in the history of the game, the Portuguese cannot afford another season like the last one.

The third main striker to join the big boys was signed by none other than Mourinho’s bitter rival, Arsene Wenger. Wenger had to suffer the worst year of his footballing career when Arsenal failed to make it into the Champions League spots for the first time under his stewardship. 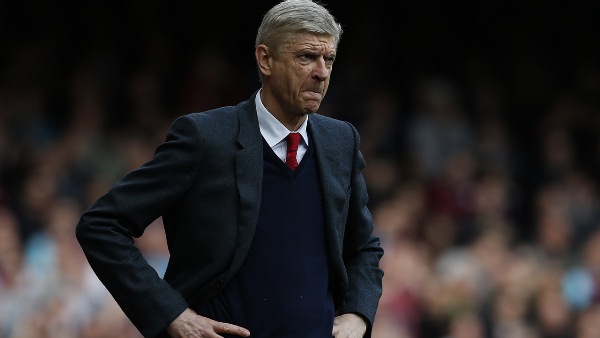 Wenger’s response to this devastating blow was to bring in compatriot Alexandre Lacazette from Lyon to add a fresh impetus to his flailing squad. The French striker has a good scoring record throughout his career but translating those numbers on English soil in his first season would surely be a tough ask. Free transfer Sead Kolasinac joins Lacazette as a gunner, but Arsenal’s best bit of business this season would be to keep hold of the magnificent Sanchez as they push for another tilt towards the title.

And if Friday night’s thrilling opening day 4-3 victory over 2015-16 champions Leicester is anything to go by, Wenger boys surely have a fair crack at the premier league trophy.

Their north London rivals and last season’s runners up, Tottenham, is the only club who are yet to sign a player. But their first 11 including the likes of Harry Kane and Dele Alli are a match for anyone in the league. Though the loss of Kyle Walker to City and the potential departure of Danny Rose could possibly wreak havoc on their plans of consolidating their Champions League spot.

This brings us to my beloved and the final member of ‘Big 6’, Liverpool FC.

The Mighty Reds started off the season with a bang by bringing the uber talented, Egyptian wideman Mohammed Salah from Roma. But ever since then, they have faced troubles in attracting their top targets. Naby Keita was earmarked by Jurgen Klopp as his primary midfield reinforcement. But RasenBallsport Leipzig’s reluctance to part with their prized asset has put a major dent in his ambition to make Liverpool’s return to the Champions League a triumphant one. 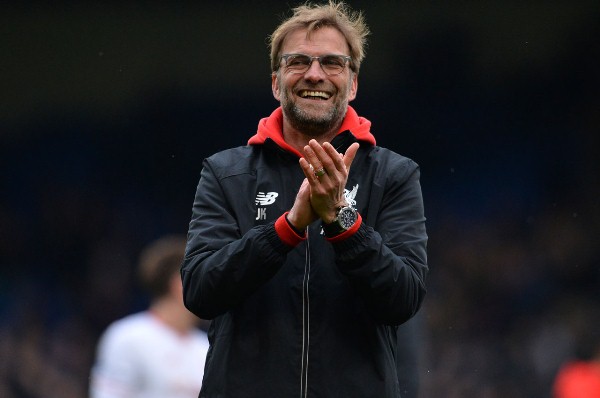 Sorting out his backline was another one of Klopp’s priorities but his pursuit of Southampton defender Virgil Van Dijk is also proving to be a problematic one. While new signings surely add a bit of lustre to the squad, the German’s philosophy has always advocated coaching and improvement over mindless money splurges. So while fans are a bit disappointed with the summer business, Klopp’s presence as manager would always make Liverpool a title contender.

With the possible exception of Everton and Rafa Benitez’s transfer to Newcastle, the rest of the league is predicted to go about in the same fashion as before.