Dear PCB, when will you learn that it is not all about the money? 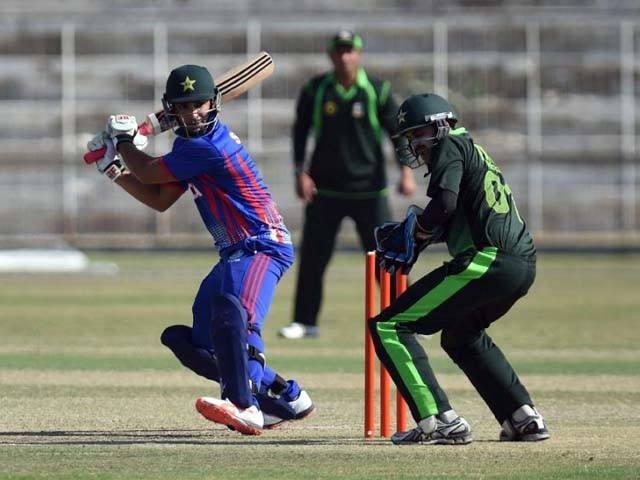 Recently, the Pakistan Cricket Board (PCB) announced a 100% increase in the salaries of domestic players and coaches alike. Furthermore, the contracts of the players and coaches have been extended to a year-long period from the pre-existing six-month period.

On the surface, this looks like a great move on PCB’s behalf, but this move alone will not improve the dilapidated state of Pakistan’s domestic cricket.

Domestic players and coaches always complain that the greatest problem they face is a lack of funds and how this issue has severely hampered the development of cricketers. Now with this increase in salaries, the onus is on the coaches to train the players in such a way that when they enter the international cricket arena, they do not appear as novices.

PCB needs to implement a fool proof mechanism so as to avoid the misuse of these funds. Nepotism is ripe in all spheres of our society and unfortunately, it has deep roots in our cricketing structure as well. If the cricket board fails to put their feet down, this great initiative could be ruined by nepotism.

I believe that domestic coaches are not fulfilling their prescribed duties. The reason for this is because for almost a decade now, no skilled player (especially batsmen, with the exception of Fakhar Zaman), has surfaced in the international arena. Various players, when sent back to the domestic circuit after their initial failure in international cricket, fail to make a comeback.

Iftikhar Ahmed, Mukhtar Ahmed, Khurram Manzoor and Zafar Gohar are prime examples of this phenomenon. Coaches are responsible for helping players improve their skills, yet they themselves fail to perform. 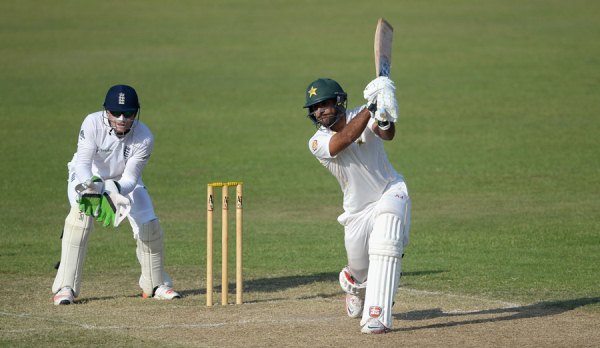 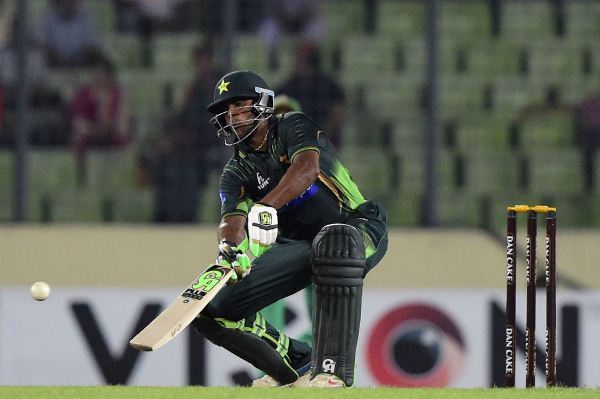 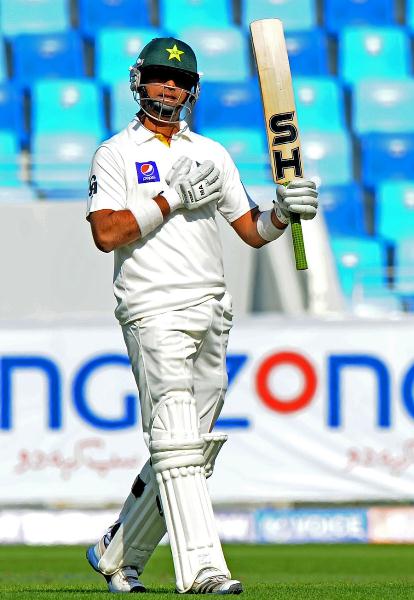 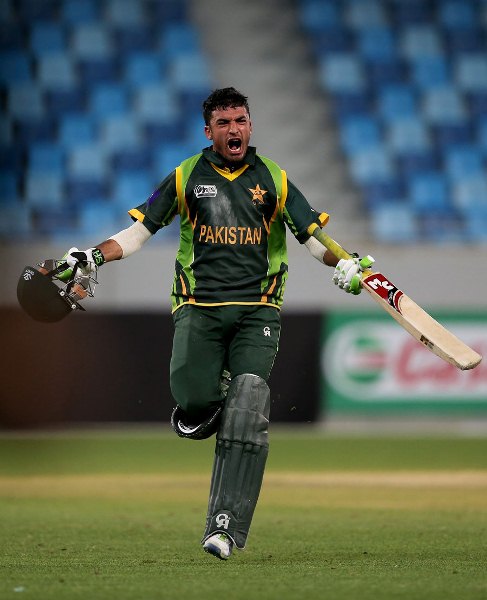 Umar Akmal, who scored a century in his Test debut in New Zealand’s difficult pitch conditions, went from bad to worse in the span of his 10-year career. Everyone, including international critics, accept Akmal’s talent, but unfortunately, he failed to transform his talent into international success.

Instead of doling out handsome salaries, PCB should train its coaches in order to groom them for the international stage. I also suggest that the coaches, along with focusing on players’ fitness and playing techniques, should educate players against vices such as gambling and the use of drugs. This will help our youngsters from opting against such career-threatening choices.

It must be noted that monetary benefits alone do not account for motivation. There are numerous factors such as working environment, health incentives and fair and just chances that motivate players to perform better as well. The fact that PCB thinks fiscal benefits alone can change around the state of domestic cricket is worrisome, because it places all the importance on money, which mars the ideals players should rightfully ascribe to.

Corporate cricket teams such as HBL, PIA, UBL, SBP, Wapda, Port Qasim and many others are part of our domestic cricket structure. Their presence is always justified by the argument that PCB alone cannot fund domestic cricket. Furthermore, it is these corporate teams that provide jobs for the players as well as a stable monthly income.

Now, since PCB is self-sufficient, it should work independently rather than depend on monetary contributions from corporate team managements.

Since PCB has agreed upon increasing the players and coaches’ salaries, I’m sure more aspirants will want to join the cricket set-up. In such a scenario, PCB needs to make a serious effort towards increasing the number of grounds in the country. Pakistan lags behind other countries because our players develop their skills on the streets, as opposed to proper grounds, thus restricting their abilities to take a shot. Therefore, increasing the number of grounds will lead to a larger scope of development for young players.

PCB can help young talent by getting in touch with schools and colleges and helping them build sports stadiums, which can then be used by students during the day and by the local youth in the evening.

Pakistan has massive amounts of raw talent and cricket is surviving and thriving because of this talent. It is PCB’s responsibility to channel this talent by providing them with proper playing facilities from an early age, as well as proper coaching. Working on these elements can hopefully lead to players being selected for the national team.

It goes without saying that domestic cricket needs a major revamp and I am glad that PCB has finally realised that. By taking positive initiatives, our cricketing board will be doing themselves a favour, because at the end of the day, PCB will be given due credit whenever our cricket team succeeds.