Qayyum Nazar: Giving myself a break 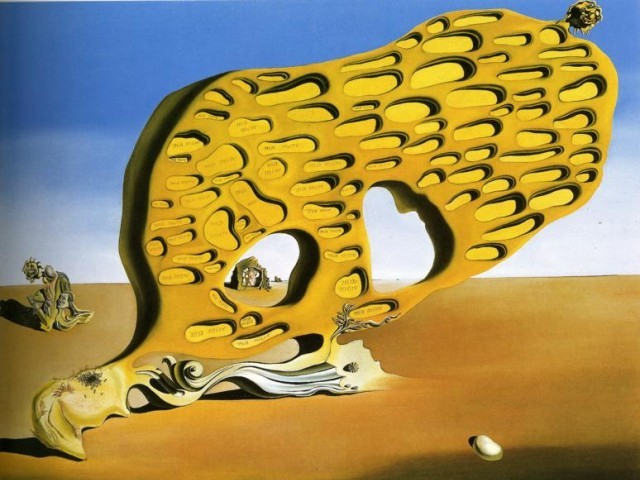 After a lifetime of looking for the newspaper first thing in the morning I have realised that this is not a happy habit. Almost every day the papers feature some story or the other that counts for a bad omen. Reports of suicide bombings and terrorist strikes are, of course, a routine.

To recover from the bitterness, I thought, I needed to read a book. The book I happened to pick at random had sketches of Qayyum Nazar, Prof Syed Waqar Azeem, Dr Nazir Ahmed, Dr Muhammad Ajmal and Dr Syed Abdullah.

In the foreword, the writer, Sabir Lodhi, asserted that Mirza Farhatullah Beg’s account of Maulvi Nazir Ahmed was the first quality sketch of a living person – a model for later writers.

Precisely. Ismat Chughtai, Manto, Maulvi Abdul Haq are all wonderful but Farhatullah Beg takes precedence. If Lodhi sees Farhatullah Beg’s writing as model, I reasoned, his own sketches should be great. They are.

His account of Dr Nazir Ahmed is particularly engaging. I must add, however, that Dr Nazir was one of a kind. Whoever happened to know him was an admirer. The Government College principal’s had always been a straight-laced office – until he took over. Dr Sahib’s hair, however, remained scattered and he’d still be seen rushing to wherever he needed to be on his racing bicycle.

But then Lahore had several famous bicycles.

I was surprised, in fact, that while he has described every other peculiarity of Qayyum Nazar’s, the poet’s shorts and his bicycle have been entirely ignored. To his contemporaries, the shorts, the bicycle and the Halqa-i-Arbab-i-Zauq seemed to sum up the person Qayyum Nazar was.

Also, prose poetry, that seems today to dominate the Urdu literary scene, owes its beginnings to Mubarik Ahmed’s bicycle. It was on this loyal bicycle that he peddled the new genre. An entire chapter in the history of Urdu poetry is linked to the bicycle. But let me leave that for another day as it calls for a separate column.

Sabir Lodhi has also written well about Dr Syed Abdullah. He has not however managed to tell the whole story. Lodhi’s account does not go beyond Dr Abdullah’s activities at the Oriental College and the Punjab University. But Syed Sahib was not just a great academic. He was also an amazing activist for Urdu’s cause. From a signatures campaign to a paper garments rally, to a campaign for Urdu registration plates for cars, he was an untiring campaigner for getting Urdu its rightful place as the national language. That it proved a lost cause is another matter.

Another thing about Syed Sahib was his impaired hearing. He was forced to carry a hearing aid but was still used to hearing less than he got to say. If somebody took issue with what he had to say, he would typically take the hearing aid off and carefully put it away as soon as he was done talking himself. Say now what you will, Syed Sahib would watch you but not hear you out.

But what a man! Dedicated to the end of his days to his life’s mission of promoting Urdu, he never faltered.