I love you, but you can’t have my password 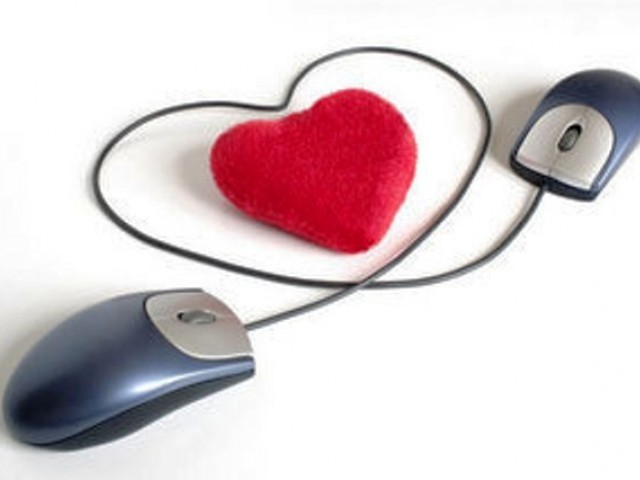 Shortly before I had my break up with the girl I intended to marry, I almost shared my information with her.

I recently read a blog post about sharing personal e-mail accounts with your partners or spouse. The blog said about 33 per cent of women and 30 per cent of men share their online information with their partners.

It also said that among unmarried couples, 10 per cent of the time, this led to a discovery of their partner’s infidelity. The figure was lower for married couples – about three per cent.

The identity theft expert who gave these stats, Robert Siciliano, went on to warn that this figure was among those who had admitted to account sharing and discovering the infidelity of their partners. Those who did not own up (and the number of hearts broken) are unknown. It struck a chord somewhere deep inside me.

This brings me to my own little story. Shortly before I broke up with the girl I intended to marry, I almost shared my email/ Facebook information with her. I stopped short of voluntarily giving her access.

I felt that I trusted her enough to share it. However, I believe in respecting one’s privacy even if you are married. Though, I confess I would not have minded if she had given me access to her passwords.

Soon after, a series of events led to the cessation of all ties and I pushed all memories of her to the darkest corners of my mind.

A few weeks later, among the company of friends, an acquaintance who had had a recent break-up of his own, revealed the reality of his girlfriend leaving him was too much to bear.

“It was what I had suspected,” he rasped.

A leaden nod followed by a hiss through clenched teeth confirmed that it was true.

Information is indeed a dangerous thing.

I never had anything to hide from my ex. My past exploits were known to her. And even if she had access to my personal accounts, I doubt she could keep up with four of my regularly used accounts and social media, much less my full arsenal of online access points and aliases. But would she want to? More importantly, for what purpose would she use them other than just information?

Looking back, I do find some comfort in the fact that I never shared my information with her, for fear of what use she would put all that information to now that she has no moral or emotional bond with me. Would she discard it or spread it? Would she blackmail me or indulge in cyber-stalking?

I believe that in such a position, one would do what most people usually do when their ex moves out – change the locks.

According to Siciliano, a Michigan man was charged with a felony after he logged into his (now ex) wife’s gmail account to discover she was having an affair.  The charge is computer misuse and he could serve up to five years in prison. He used her password and their shared laptop to gain access to her account. Apparently, marriage does not mean you give up your privacy electronically.

Do you share your e-mail or Facebook passwords or allow your partner to go through your cell phone? Maybe you should think again.